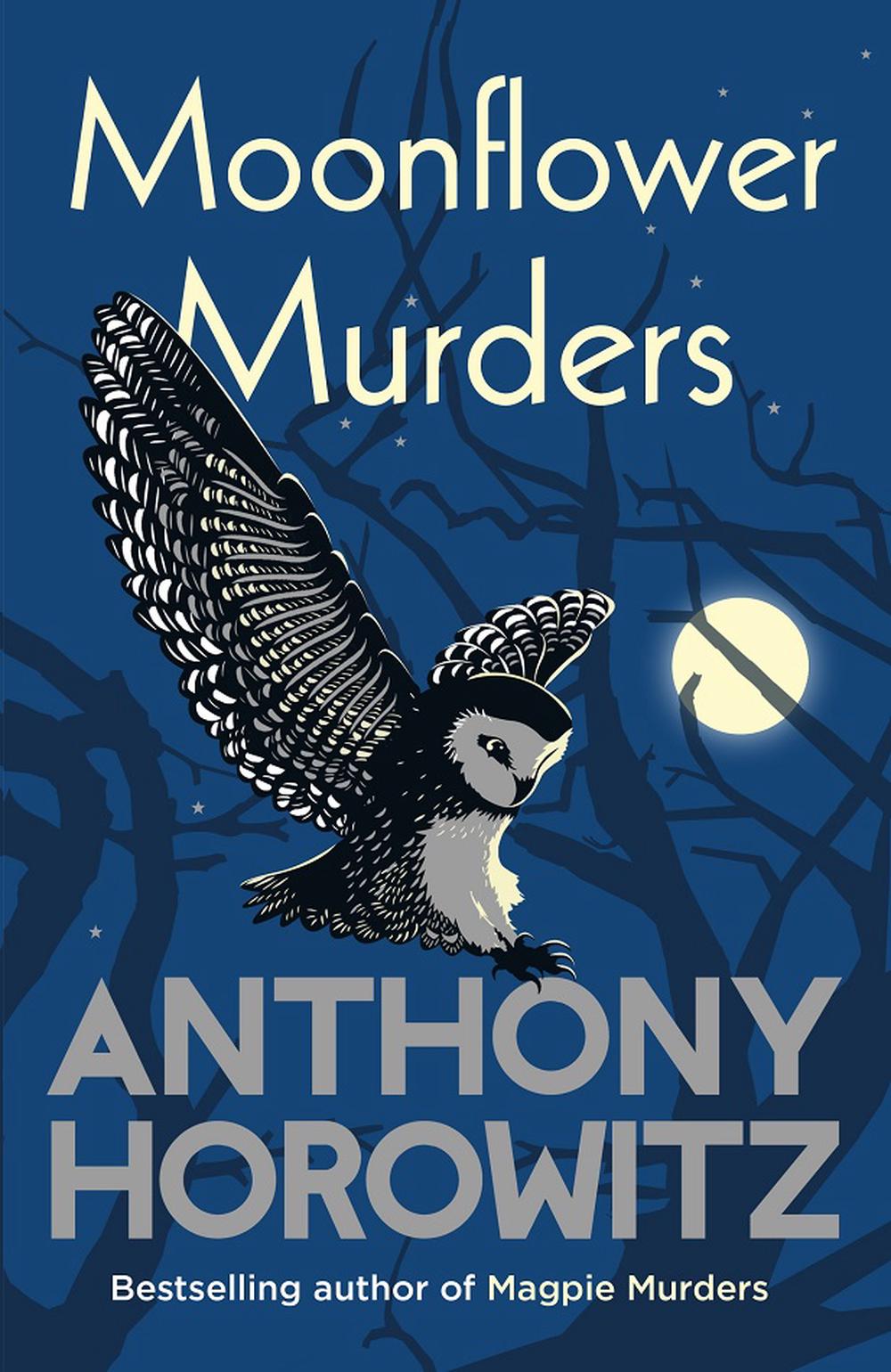 Retired publisher Susan Ryeland is living the good life. She is running a small hotel on a Greek island with her long-term boyfriend Andreas. It should be everything she's always wanted - but is it? She's exhausted with the responsibilities of making everything work on an island where nothing ever does, and truth be told she's beginning to miss her old life in London.

And then a couple - the Trehearnes - come to stay, and the story they tell about an unfortunate murder that took place on the same day and in the same hotel in which their daughter was married, is such a strange and mysterious one that Susan finds herself increasingly fascinated by it. And when the Trehearnes tell her that their daughter is now missing, Susan knows that she must return to London and find out what really happened...

ANTHONY HOROWITZ is the author of the bestselling teen spy series, Alex Rider, and is also responsible for creating and writing some of the UK's most loved and successful TV series, including Midsomer Murders and Foyle's War.

He has also written two highly acclaimed Sherlock Holmes novels, The House of Silk and Moriarty; two James Bond novels, Trigger Mortis and Forever and a Day. His previous thrillers Magpie Murders and The Word is Murder were both Top Ten Sunday Times bestsellers.

He is on the board of the Old Vic Theatre, and was awarded an OBE for his services to literature in January 2014.