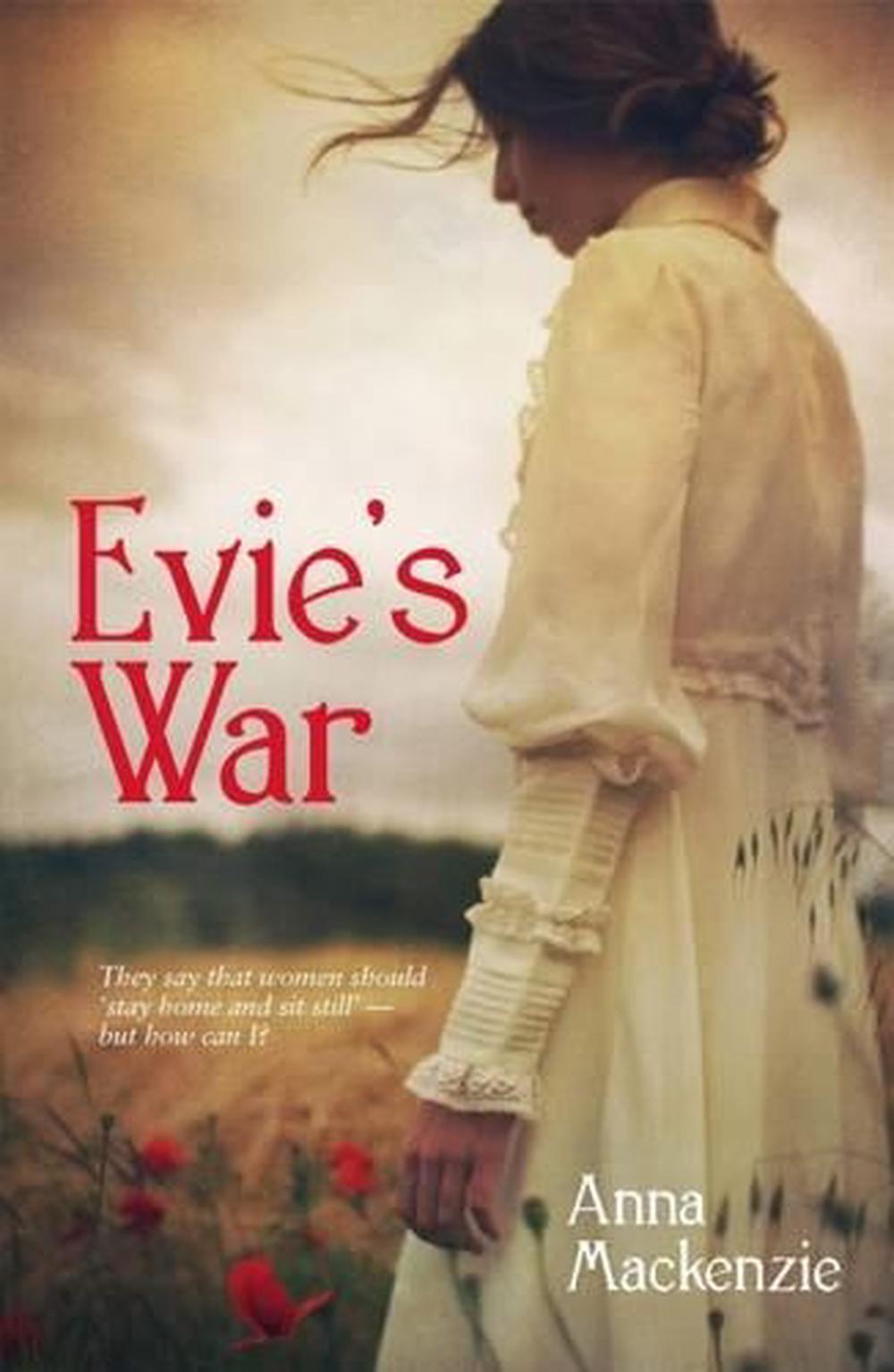 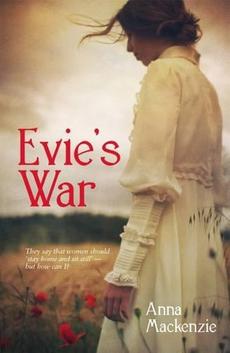 They offered up the innocence of a generation...Evie is 18, straight out of school and excited by the prospect of a tour of Europe. Instead, she finds herself immersed in war; first in the Home Counties - where the young New Zealander is confronted not only by society's restrictions and her family's expectations, but by the burgeoning women's rights movement - then as a VAD nurse tending injured soldiers in a local hospital. After personal tragedy changes the course of her life, Evie impulsively travels to Belgium, experiencing first-hand the shambolic horrors in a Casualty Clearing Station just 10 km behind the Front Lines. War, at first distant, becomes increasingly personal. When her health gives out, Evie returns to England and a new battle: that of meshing her hard won independence and experience with the still Edwardian attitudes of her family. From where can she find strength for love and the resilience to face the future? A heartbreaking and brilliantly poignant novel.

Anna Mackenzie writes contemporary and speculative young adult novels, mentors beginning writers and teaches creative writing. In her spare time she also edits a couple of magazines. Donnel's Promise, sequel to last year's Cattra's Legacy, was released this month. Thrilling fantasy adventure set in a wholly credible medieval world, the books follow the story of Risha, a teenaged girl whose quest to find her family leads her into a politically turbulent world where enemies outnumber allies and idenitifying either is far from simple. Anna's previous dystopian trilogy won critical acclaim. The Sea-wreck Stranger won an Honour Award at the 2008 NZ Post Children's Book Awards, was joint winner of the 2008 Sir Julius Vogel Award and was awarded a prestigious White Raven Award for outstanding children's literature. The book has been published in both Australia and France. Its sequel, Ebony Hill, was shortlisted in the Young Adult Fiction category of the 2011 NZ Post Children's Book Awards while the final title of the trilogy Finder's Shore netted her fifth Children's Literature Foundation Notable Book Award. Anna's other titles include High Tide, Shadow of the Mountain and Out on the Edge. Anna lives on a farm in Hawke's Bay. She has recently returned from a trip to the UK to speak at the London Festival of the Arts. In 2013 she was awarded a writing residency in Belgium.