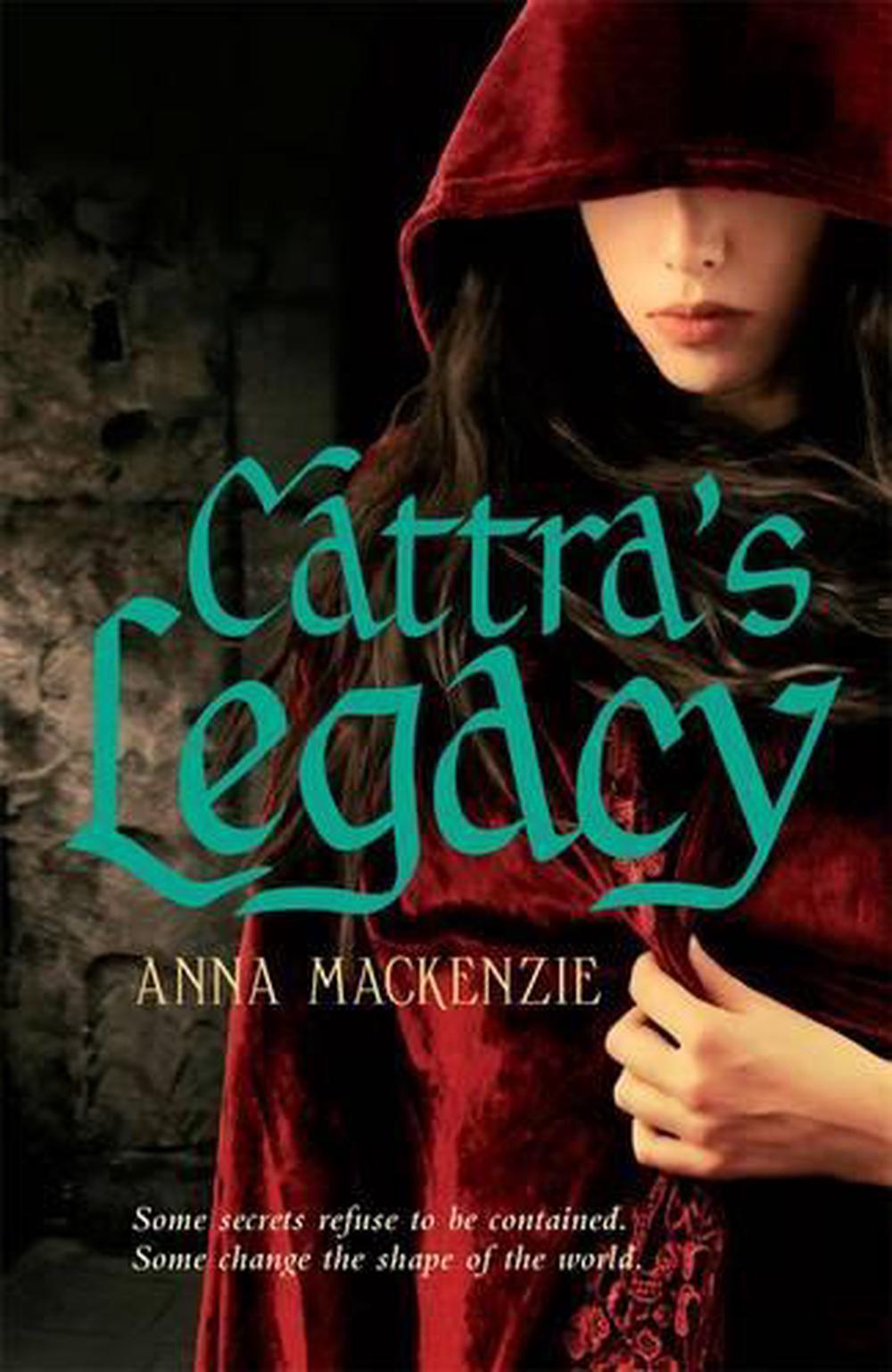 Magnificent YA fantasy adventure story, with a romance at its heart, this book is a page-turner. This is a richly imagined fantasy adventure story, beautifully and forcefully written by NZ Post Award-winning Anna Mackenzie. Risha is strong and outspoken, and at 16 has developed into a leader of men, a strategic thinker, and a woman - one can imagine - who will assume the legacy left by her mother. The story begins with 13-year-old Risha living a simple life in the mountains with her father. When her father suddenly dies, Risha is left alone, an outcast of her village. Disguised as a boy, Risha leaves the village with a group of traders, on a quest to find out the truth about her mother and her heritage. Here begins a grand sweeping adventure as Risha is caught up in dangerous pursuits, intrigue, trickery and betrayal. She is left for dead, confused by the actions of many, and is made to hide from those who wish her harm. She finds out by chance that she is Cattra's daughter. Who is Cattra - and why do so many wish Risha harm?

Anna Mackenzie writes contemporary and speculative young adult novels. The Sea-wreck Stranger, the first volume of her 'Seawreck Stranger' trilogy, won an Honour Award at the 2008 NZ Post Children's Book Awards, was joint winner of the 2008 Sir Julius Vogel Award and was awarded a prestigious White Raven Award for outstanding children's literature. The book has been published in both Australia and France. Its sequel, Ebony Hill, was shortlisted in the Young Adult Fiction category of the 2011 NZ Post Children's Book Awards. The final title of the trilogy Finder's Shore was published in 2011. Anna's other titles include High Tide, Shadow of the Mountain and Out on the Edge.She has been awarded five Children's Literature Foundation Notable Book Awards. Anna lives on a farm in Hawkes Bay with her family. She works as a magazine editor and teaches creative writing. Anna is on Facebook nz.author) and has a blog (annamackenzie-writes.blogspot.co.nz.) For the New Zealand Herald, Margie Thompson wrote of Mackenzie's 'terrific feeling for dramatic pace, and for the emotional and physical landscape her beleaguered teens inhabit'. Kate De Goldi has praised Mackenzie for knowing 'how to structure a book and how to paint with delicate brushstrokes'. Reading Time commended her intelligent writing and said it is 'perfectly pitched' for her readership. Respected Children's Bookshop owner John McIntyre, reviewing The Sea-wreck Stranger on National Radio, said, 'what really stands out for me is the sheer beauty of the writing. Here there is a wordsmith at the top of her game ... it's one of those novels where a great story meets a great storyteller.' Viewpoint concluded: 'This book is both powerful and haunting, a true delight to read and well-deserving of its award-winning status.' Reviewing Ebony Hill in the Otago Daily Times, award-winning writer Tania Roxborogh exclaimed 'Harry Potter - time to step aside.'

Magnificent YA fantasy adventure story, with a romance at its heart, this book is a page-turner.