King of the Air: The Turbulent Life of Charles Kingsford Smith 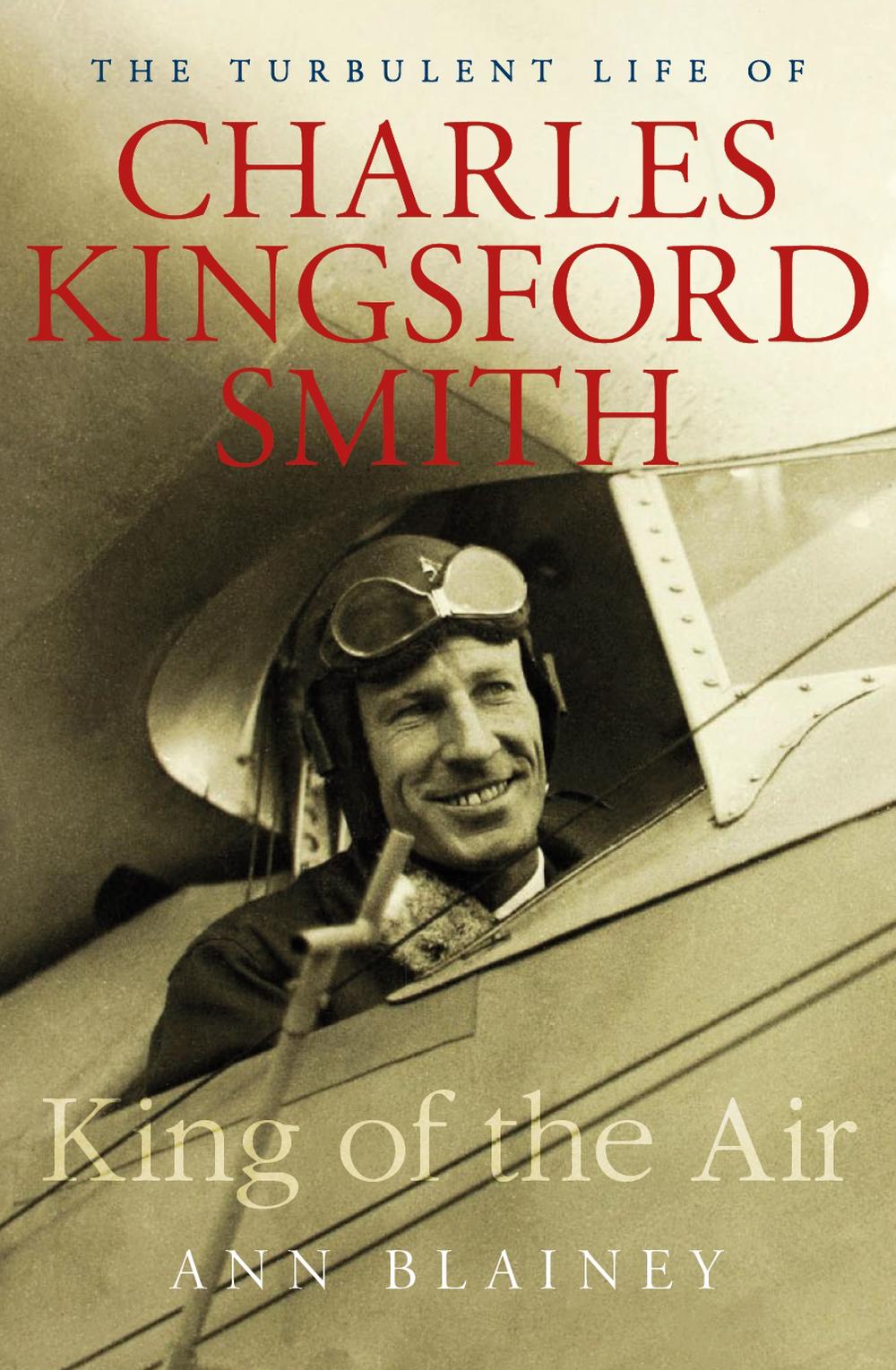 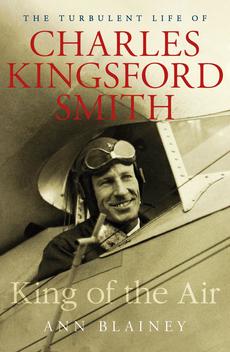 Charles Kingsford Smith was the most commanding flyer of the golden age of aviation. In three short years, he broke records with his astounding and daring voyages- the first trans-Pacific flight from America to Australia, the first circumnavigation around the equator, the first non-stop crossing of the Australian mainland. He did it all with such courage, modesty and charm that Australia and the world fell in love with him. A tickertape parade was held in his honour on New York's Fifth Avenue. At home, he became a national hero, 'Our Smithy'.

Yet his achievements belied a traumatic past. He had witnessed the horror of World War I - first as a soldier at Gallipoli, later as a combat pilot with the Royal Flying Corps - and, like so many of his generation, he bore physical and emotional scars. The public saw the derring-do; only those close to him knew the anxious man who pushed himself to the edge of health and sanity. In November 1935, Kingsford Smith's plane crashed and he was lost at sea near Burma, his body never to be recovered.

This brilliant work from one of Australia's foremost biographers reveals the complicated, tumultuous life of a fascinating figure, who pursued his obsession to the greatest heights of fame and catastrophe.

Ann Blainey is the author of the acclaimed I Am Melba, which won the 2009 National Biography Award and was the most popular book in the 2009 State Library of Victoria Summer Reads program. Her other books include biographies of Leigh Hunt and the Kemble sisters.

By Courtney
By Francis