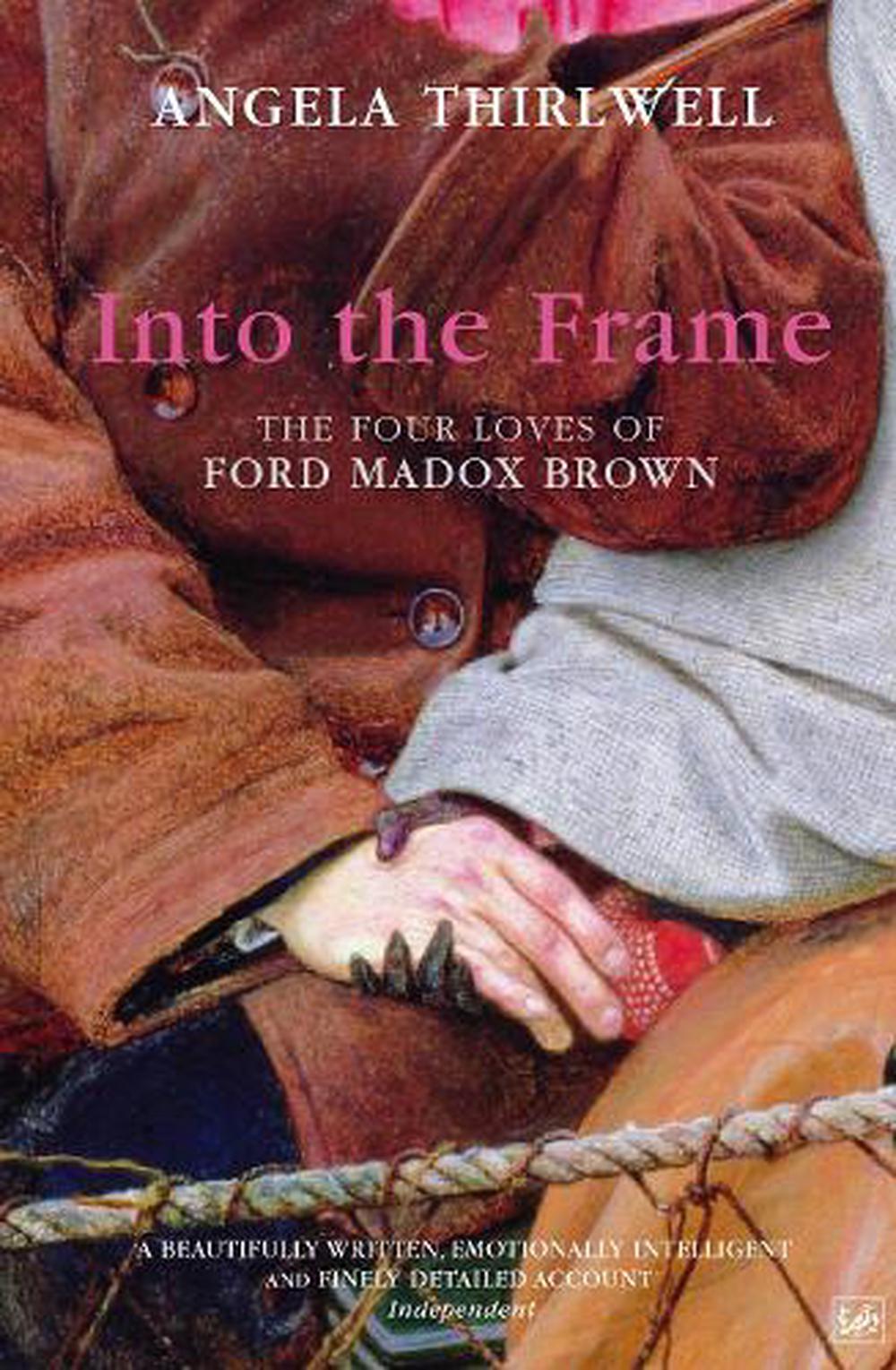 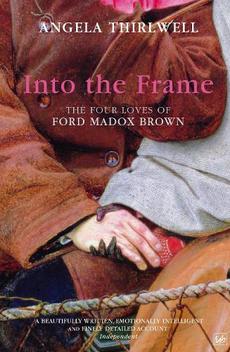 Madox Brown, who grew up in France and Belgium before he came to England and won fame with paintings like 'The Last of England', was always an outsider, and the women he loved also burst out of stereotypes.

Remarkably, there has been only one biography of Ford Madox Brown in the past century and none at all of the four women in his life, his two wives, Elisabeth Bromley and Emma Hill, and his secret passions, the artist Marie Spartali and the author Mathilde Blind. All four were remarkable women, from very different backgrounds, striving for self-expression in an age that sought to suppress them. Madox Brown himself was always an outsider and refused to join any group - even the Pre-Raphaelites with whom he was so closely associated, and the women he loved burst out of received stereotypes, telling us much about women's journey towards modern roles.Elisabeth Bromley was born in 1818, the year Mary Shelley published Frankenstein; Marie Spartali died in 1927, a year before all women won the vote. Their lives - full of passion, sexual longing, tragedy and determination - take us from the English countryside and the artist's studio, to a Europe in turmoil and revolution.These are not silent muses hidden in the shadow of the 'Master'. They step out of the shadows and into the picture, speaking with voices we can hear and understand. Romantic and illuminating, richly illustrated throughout, Into the Frame is a rare opportunity to explore a fascinating area of Victorian bohemianism, based on new research and written with verve and sympathy.

Angela Thirlwell read English at Oxford and lectured at Birkbeck College, University of London until 1999. Her books include the Folio Anthology of Autobiography (1994), The Pre-Raphaelites and their World (editor, 1995) and William and Lucy- The Other Rossettis (Yale, 2003).

Compulsively readable... Engrossing Times Literary Supplement Angela Thirlwell is entirely confortable in the world inhabited by the Pre-Raphaelites, and her earlier study of William Rossetti deserved the plaudits heaped on it. Now she has turned to Ford Madox Brown and once again has proved to be an able scholar who turns meticulous research into a seamless narrative.... An excellent account, lovingly narrated and wise in its judgements -- Trevor Royle Herald A humane and intelligent book... an up-close, colourfully detailed study of the interweaving lives and passions of a small group of sophisticated Victorians -- Serena Davies Daily Telegraph Thirlwell has written a moving and absorbing book about Victorian marriage, ambition and unrequited love -- Frances Wilson Sunday Times [A] beautifully written, emotionally intelligent and finely detailed account... What impresses is how richly informative is this history of individual lives, about the period as a whole, its culture, and material existence -- Frances Spalding Independent