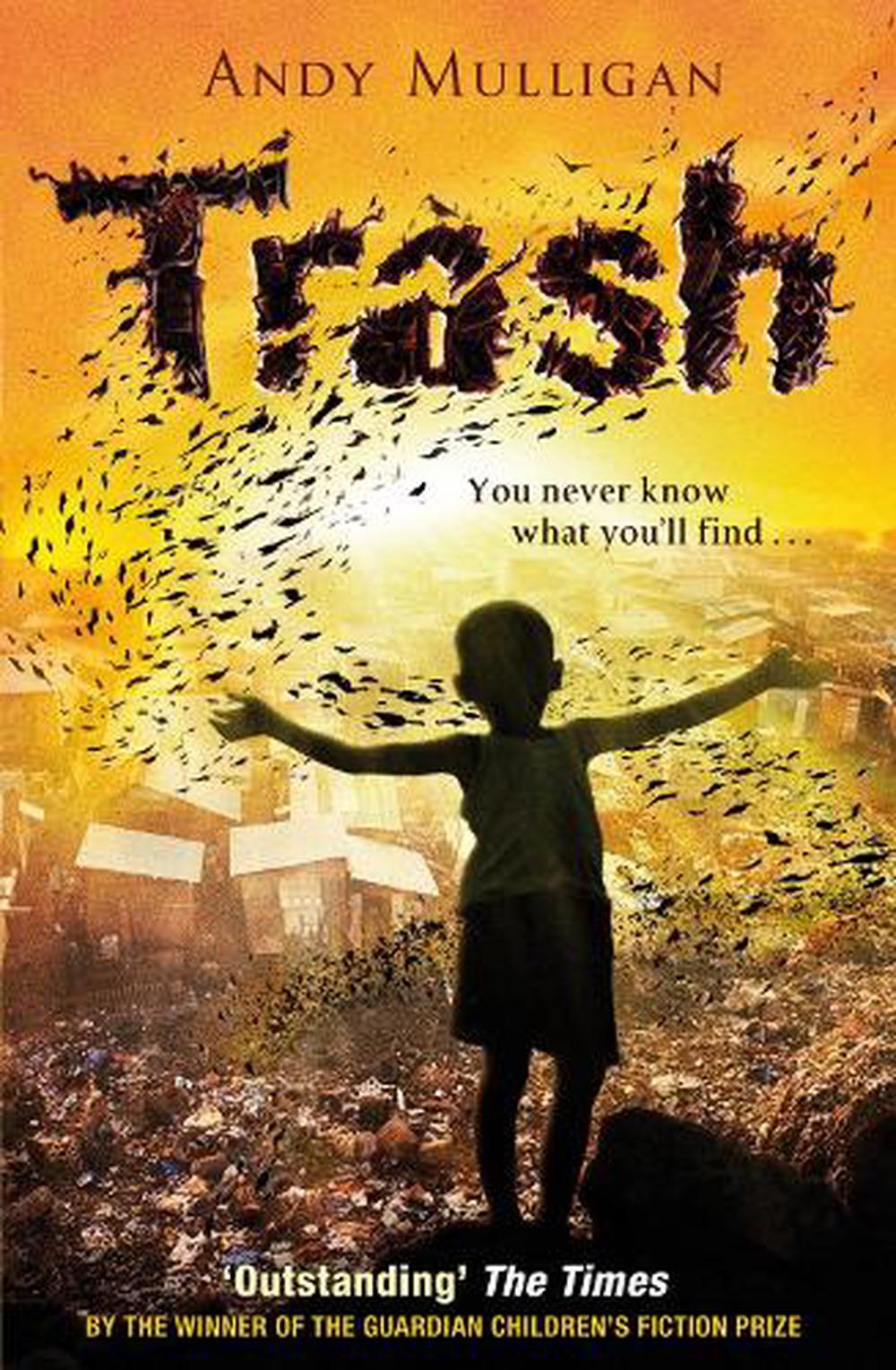 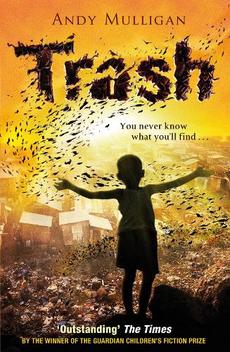 Now adapted into a Bafta-nominated film directed by Steven Daldry and written by Richard Curtis.

Raphael lives on a dumpsite, eking out a living sifting through rubbish.

A SLUMDOG, FEEL-GOOD TREASURE FIND' Daily MailNow adapted into a Bafta-nominated film directed by Steven Daldry and written by Richard Curtis.Raphael lives on a dumpsite, eking out a living sifting through rubbish. One unlucky-lucky day, he makes an extraordinary and deadly discovery. Now he and his two friends, Gardo and Rat, are wanted by the corrupt forces that run the city and will stop at nothing to get back what they've lost. From the slums to the mansions of the elite, it's going to take all of their quick-thinking and fast-talking to stay ahead. And to stay alive.

Andy Mulligan was brought up in South London. He worked as a theatre director for ten years, before travels in Asia prompted him to retrain as a teacher. He has taught English and Drama in Britain, India, Brazil and the Philippines.Andy's novel Trash has been published in twenty-two languages and is now a Bafta-nominated major film directed by Stephen Daldry and scripted by Richard Curtis.

Trash is a thriller with moral weight and a complex structure . . . Without ever moralising, Mulligan raises issues of corruption, poverty, waste and excess in an exciting, but also grimly sad tale -- Suzi Feay Financial Times Great stuff: taut, plausible and thought-provoking -- Toby Clements Daily Telegraph Outstanding, hotly anticipated thriller . . . an exceptionally satisfying plot -- Amanda Craig The Times One of my favourite novels of 2010, now in paperback with a new cover look. Reminiscent of Slumdog Millionaire, three dumpsite boys take on the world in this gripping and intensely moving story . . . Harrowing, exhilarating, humbling and quite brilliant -- Fiona Noble The Bookseller One of the most exciting and original novels of the year . . . It's a tight, thrilling story, told from various characters' perspectives and has a Slumdog, feel-good pulse beating through it. A genuine treasure find -- Sally Morris Daily Mail

Great read- makes you appreciate the life we live!
By Jamaya