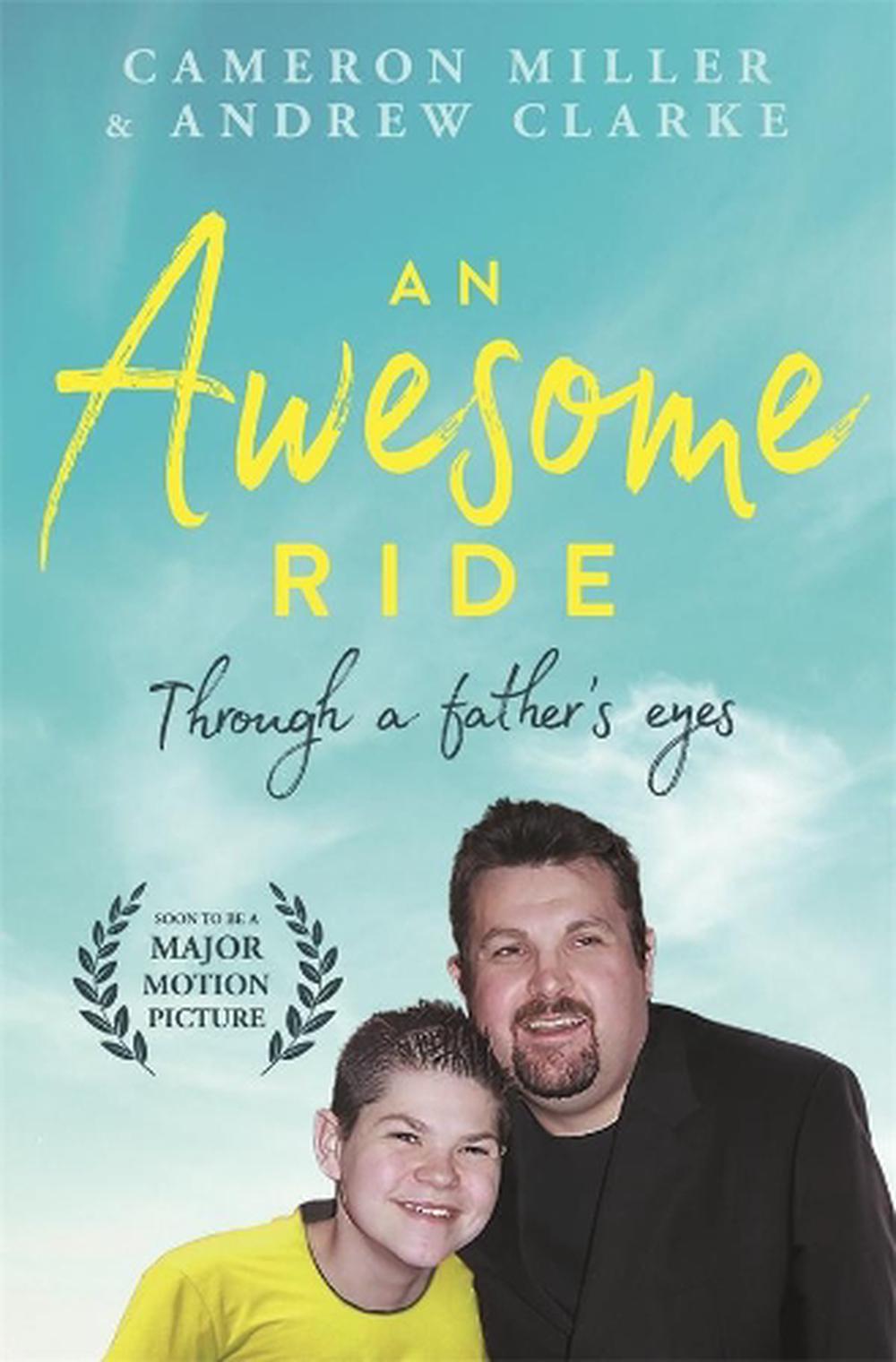 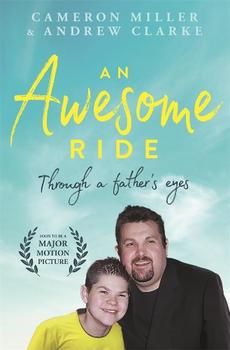 'Hi guys. I have some bad news I want to tell you all.' So said seventeen-year-old Shaun Miller on YouTube in May 2012, shortly after receiving a devastating diagnosis about his heart condition. The clip has now been viewed millions of times.

In 1994, when Cameron Miller found out he was going to be a father, he hoped his boy would have an easier childhood than he'd had. Cameron had been in and out of hospital with chronic asthma and been relentlessly bullied. As it turned out, that had been the easy part. Life was about to get a lot tougher.

Before he was two weeks old, Cameron's son, Shaun, had his first operation. Suffering from Congenital Heart Disease (CHD), he had his second heart transplant when he was thirteen. Ultimately, he endured about 1000 medical procedures.

Through it all, Shaun maintained an incredibly positive outlook, inspiring children and adults alike. In his final days, he fulfilled his dream of making a cameo appearance on Neighbours and appeared on the AFL Footy Show, exchanging banter with his heroes.

Tragically, Shaun passed away only a few weeks after he'd posted his video, and his father struggled to cope. Suffering from crippling grief, Cameron attempted suicide and spent time in a psychiatric institution.

An Awesome Ride, however, is a story of hope. Only after reaching rock bottom did Cameron come to understand Shaun's message. Today, with the establishment of the Shaun Miller Foundation - he is the founder and CEO - Cameron is a warrior for all children with CHD and their families, just as he had been for his son.

Through his father, and through this book, Shaun's unbreakable spirit lives on.

Cameron Miller (Author) CAMERON MILLER is the founder and CEO of The Shaun Miller Foundation and begin the journey back in 2015 after watching is only beloved son pass away from Childhood Congenital Heart Disease (CHD) three years earlier. Cameron decided to start the foundation simply to complete Shaun's legacy and to set about tackling CHD and its impacts on not just the people with it, but those around them that suffer, just as he had with Shaun. After a tough childhood battling chronic asthma, Cameron first worked as a trainer for the Carlton Football Club before entering the world of show business at the age of 15 with a local theatre group - the Catchment Players. From there he completed an acting course with Tanya Powell Model Agency and then began working on a series of ads and other small parts in TV shows. Blending life as a glazier and acting was a strain, but he loved the idea if making movies and working behind the scenes. He started distributing movies that others shied away from, and that brought him into contact with people like Australian movie industry legend Alan Finney OAM, who today in the Chairman of the board of The Shaun Miller Foundation and acts as a mentor to Cameron. From the behind the scenes he started to build a profile and was being offered scripts and opportunities, but by now Shaun had been born and that is where his energy was directed. Shaun has a myriad of heart defects and battled a 17 year life that had more than 1000 medical procedures include two heart transplants. Shaun's battle for life consumed Cameron, and it wasn't until a few years after his passing that Shaun's messages od positivity and hope got through to Cameron. From that point on, he has shifted from being a meandering drifter with no lust for life, to a driven a highly motivated CEO of The Shaun Miller Foundation. Today Cameron is working to make a difference.

ANDREW CLARKE- A life in and around motorsport, Australian Rules Football and law firms hardly seems like a path to writing the life story of a father enduring not just his own medical issues, but those of a son who battled for 17 years of life. But it did. From very early in Andrew's working life with the short-lived reincarnation for Footy Week, he was involved with ghost writing columns for football identities such as Leigh Matthews, Warwick Capper and Robert DiPierdomenico, as well other stories and profiles pieces on the people involved in the football world. From there his love of motorsport was to draw him away from AFL, and the VACC and then Chevron Publishing allowed him to play in the sandpit that had been his childhood. In his adult life, Matchbox cars, Tonka toys and his own carefully crafted race tracks - in the sandpit - turned into stories on real cars and racing car drivers and that became all consuming, along with work marketing law firms which could be the strangest work combination in history. In 2008 the chance came up to work with Australian motor racing legend Mark Skaife on two books, one a picture-based biography and the second a full autobiography with Random House (now Penguin Random House). Spending six months getting into Skaifey's head was the perfect job for Andrew, and that evolved into the same tasks with people like F1 World Champion Alan Jones, AFL footballer Matthew Lloyd, racing driver Greg Murphy, Olympic Gold medallist Lydia Lassila and now with Cameron Miller who has a very different and non-sporting story to tell. In all, Andrew has written 20 books, mostly on car racing, and will continue that theme this year with books on the Indy 500 and the Bathurst 1000 among his writing projects. He also works on radio as an expert reporter on motorsport, and presents on the history of Australian football and talks about his involvement as a coach with the Pakistan Shaheens in the AFL International Cup. Andrew is the father of two active children who push the sporting and artistic boundaries through various levels of football, dancing and music (did we mention Andrew also managed bands at one stage and wrote music stories?) and his enjoying the prospect of one day scaling back and doing the 'big' project.

An Awesome Ride is the true and inspirational story of Shaun Miller. His legacy is alive through his father, Cameron, which is all he'd ever wanted.