Visit Sunny Chernobyl: And Other Adventures in the World's Most Polluted Places 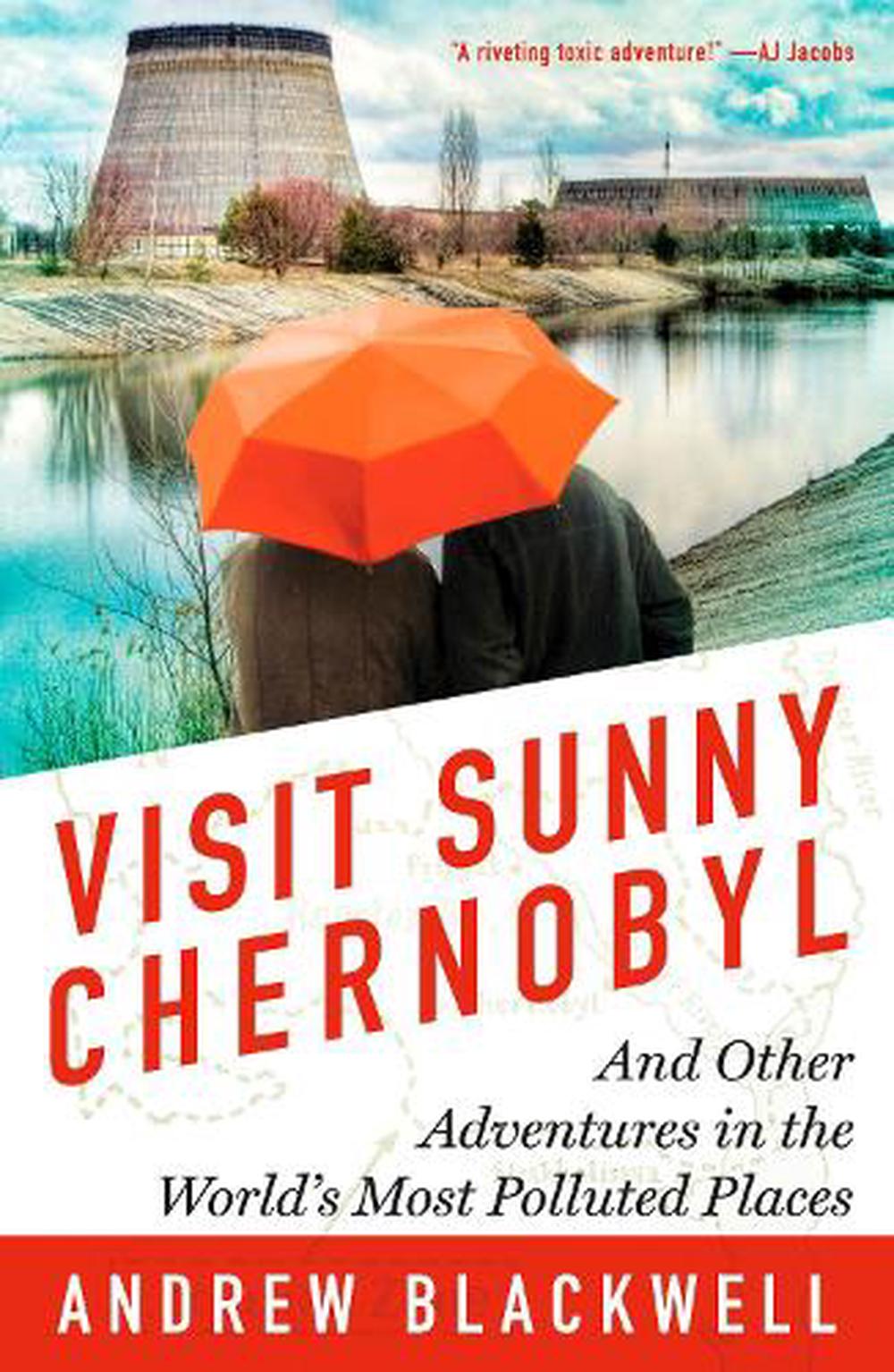 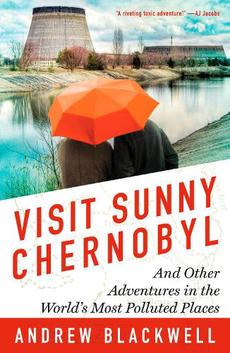 Originally published in hardcover in 2012.

For most of us, traveling means visiting the most beautiful places on Earth-Paris, the Taj Mahal, the Grand Canyon. It's rare to book a plane ticket to visit the lifeless moonscape of Canada's oil sand strip mines, or to set sail for the Great Pacific Garbage Patch. But in Visit Sunny Chernobyl, Andrew Blackwell embraces a different kind of travel, taking a jaunt through the most gruesomely polluted places on Earth. Visit Sunny Chernobyl fuses immersive first-person reporting with satire and analysis, making the case that it's time to start appreciating our planet as-is-not as we wish it to be. Equal parts travelogue, expose environmental memoir, and faux guidebook, Blackwell careens through a rogue's gallery of environmental disaster areas in search of the worst the world has to offer-and approaches a deeper understanding of what's really happening to our planet in the process.

ANDREW BLACKWELL is a journalist and filmmaker. He is a 2011 Fellow in Nonfiction Literature from the New York Foundation of the Arts. Visit Sunny Chernobyl is his first book. He lives in New York City.

Witty and disturbing . . . Call this the anti-guide book.