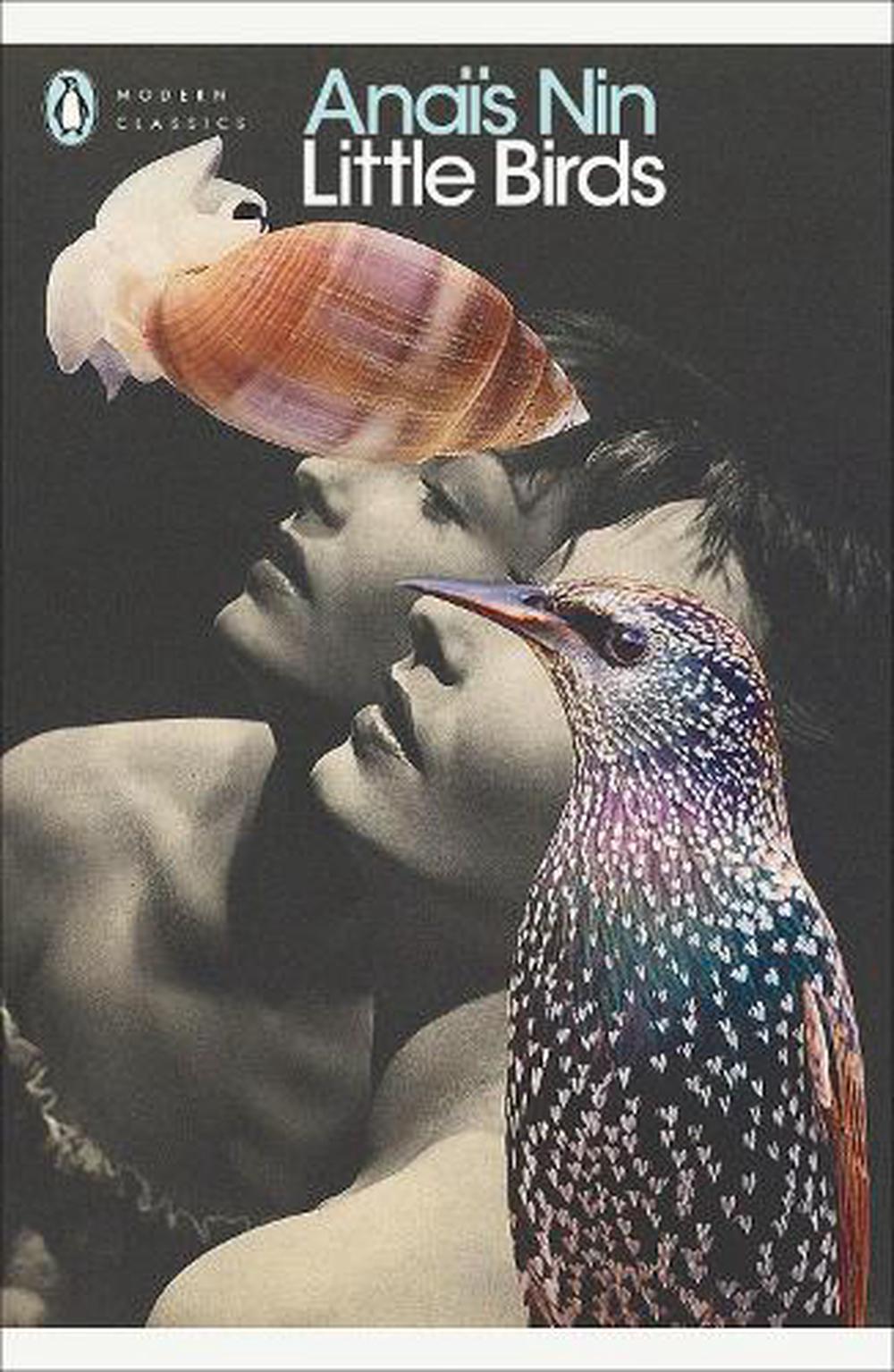 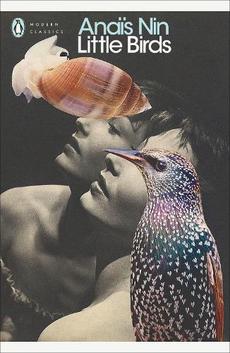 Delta of Venus and Little Birds, Anais Nin's bestselling volumes of erotica, contain striking revelations of a woman's sexuality and inner life. In Little Birds, each of the thirteen short stories captures a moment of sexual awakening, recognition or fulfilment, and reveals the subtle or explicit means by which men and women are aroused. Lust, obsession, fantasy and desire emerge as part of the human condition, as pure or as complex as any other of its aspects.

Partly of Spanish origin, Anais Nin was also of Cuban, French and Danish descent. She was born in Paris and spent her childhood in various parts of Europe. Her father left the family for another woman, which shocked Anais profoundly and was the reason for her mother to take her and her two brothers to live in the United States. Later Anais Nin moved to Paris with her husband, and they lived in France from 1924 to 1939, when Americans left on account of the war. She was analysed in the 1930s by Rene Allendy and subsequently by Otto Rank, with whom she also studied briefly in the summer of 1934. She became acquainted with many well-known writers and artists, and wrote a series of novels and stories.

Her first book - a defence of D. H. Lawrence - was published in the 1930S. Her prose poem, House of Incest (1936), was followed by the collection of three novellas, Winter of Artifice (1939). The quality and originality of her work were evident at an early stage but, as is often the case with avant-garde writers, it took time for her to achieve wide recognition. The international publication of her Journals won her new admirers in many parts of the world, particularly among young people and students. Her novels, Ladders to Fire, Children of the Albatross, The Four-Chambered Heart, A Spy in the House of Love and Seduction of th

PRAISE FOR LITTLE BIRDS"[It is] so distinct an advance in the depiction of female sensuality that I felt, on reading it, enormous gratitude."-Alice Walker