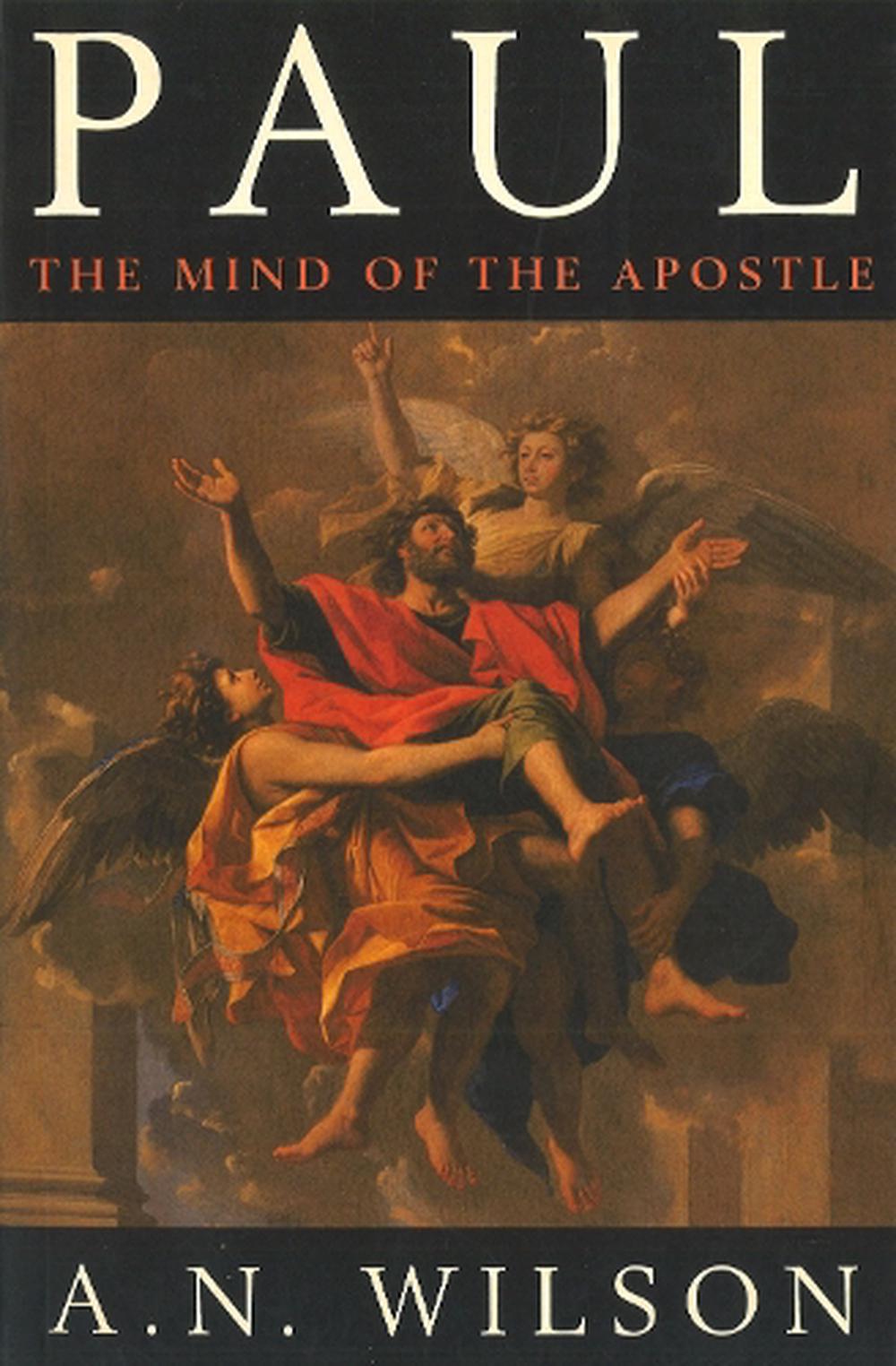 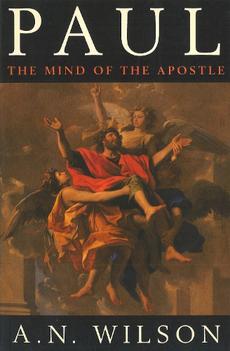 Jesus was no Christian, and his friends made no effort to break away from Jesus's religion, Judaism.

Paul has had many detractors, believing him to be the originator of the Christian prejudice against women and homosexuals, or the bigoted theologue the message of Jesus. This book sees a different Paul, the first of the great romantic poets, the man who made the crucified Jesus his inner light and in so doing preserved the image of Christ the Saviour for posterity.

A.N. Wilson is an award-winning novelist and biographer. He is the author of the bestselling Jesus, which caused a sensation when it was published in 1992. Equally controversial, Paul, is stimulating, scholarly and highly readable. A.N. Wilson's novels include The Healing Art (Somerset Maugham Award), Wise Virgin (W.H. Smith Award) and the five books in The Lampitt Chronicles. His biographies include studies of Jesus, Sir Walter Scott (John Llewellyn Rhys Prize) and John Milton, as well as of Tolstoy (Whitbread Award for Biography), C.S. Lewis and Hilaire Belloc. He lives in North London.

A.N. Wilson - novelist, ex-Anglican and unrepentant agent provocateur - spares no pious blushes in his new study of Saint Paul. His theory is stated in confrontational style but elegantly and accessibly put... This book is designed to raise eyebrows, but its resounding success at translating high-minded and often opaquely phrased ecclesiastical debate into a popular format should be applauded Independent Brilliant...his knowledge of the first century AD is prodigous Spectator [Wilson] has read widely and exhaustively, and it is particularly strong on the political and historical background. He writes vividly and well and brings his novelist's gift to bear what is, in part, a detective story Sunday Times Characteristically clever and urbane, informed and entertaining Daily Telegraph One of the greatest strengths of Wilson's book is that it reveals the extent of our ignorance about the origins of Christianity -- Karen Armstrong The Times