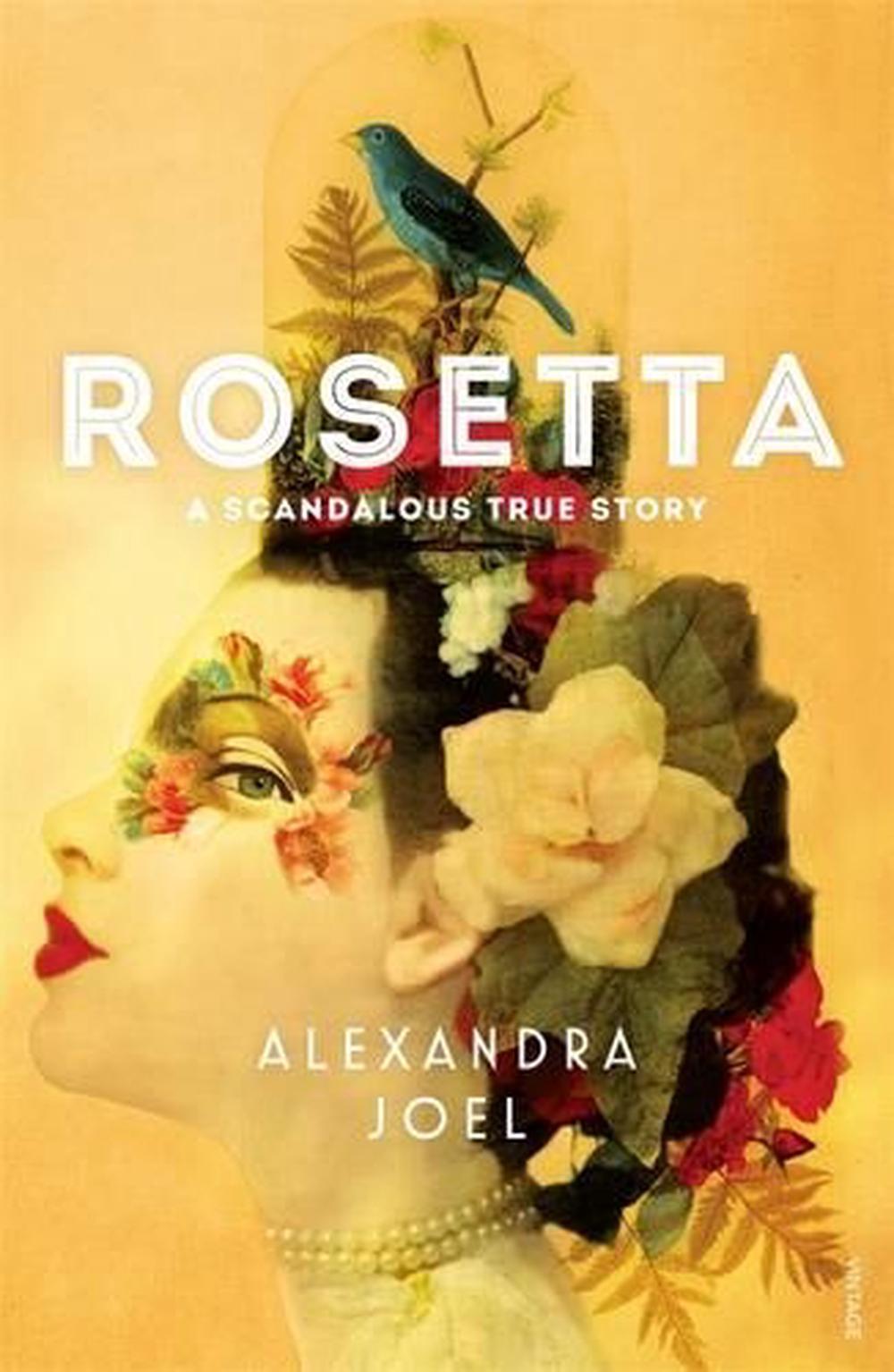 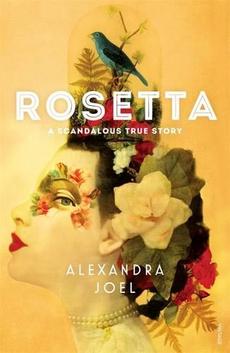 Headstrong and beautiful, in 1905 Rosetta escaped her safe Melbourne life, deserting her respectable husband and five-year-old daughter to run away with Zeno the Magnificent, a half-Chinese fortune teller and seducer of souls. The pair reinvented themselves in London, where they beguiled European society and risked everything for a life of glamour and desire. Rosetta said she was American; Zeno claimed to be a brilliant Japanese professor. Together they attracted the patronage of famous writers, inventors and scientists, lords and ladies, dukes and duchesses. Empress Eugenie, the widow of Napoleon III, and Princess Charlotte, sister of Germany's last Kaiser, were among their greatest devotees. Rosetta revelled in a life few women of her time would have dared to embrace, yet all the while she hid her secret shame- the daughter she had left behind. This is the compelling story of Alexandra Joel's quest to uncover the truth about her scandalous great-grandmother, and the shocking century-old secret she would discover at the heart of her family.

Alexandra Joel is the author of Parade- the Story of Fashion in Australia, a social history detailing the development of fashion, style and national identity. She is a former editor of the Australian edition of the international magazine Harper's Bazaar, and of Portfolio, Australia's first magazine for working women. She has also been a regular contributor of feature articles, interviews and reviews to a number of national and metropolitan publications including The Australian and the Sydney Morning Herald Good Weekend Magazine. More recently, Alexandra has been a practising counsellor and psychotherapist. She is an honours graduate from the University of Sydney and has a Graduate Diploma in Applied Psychology.