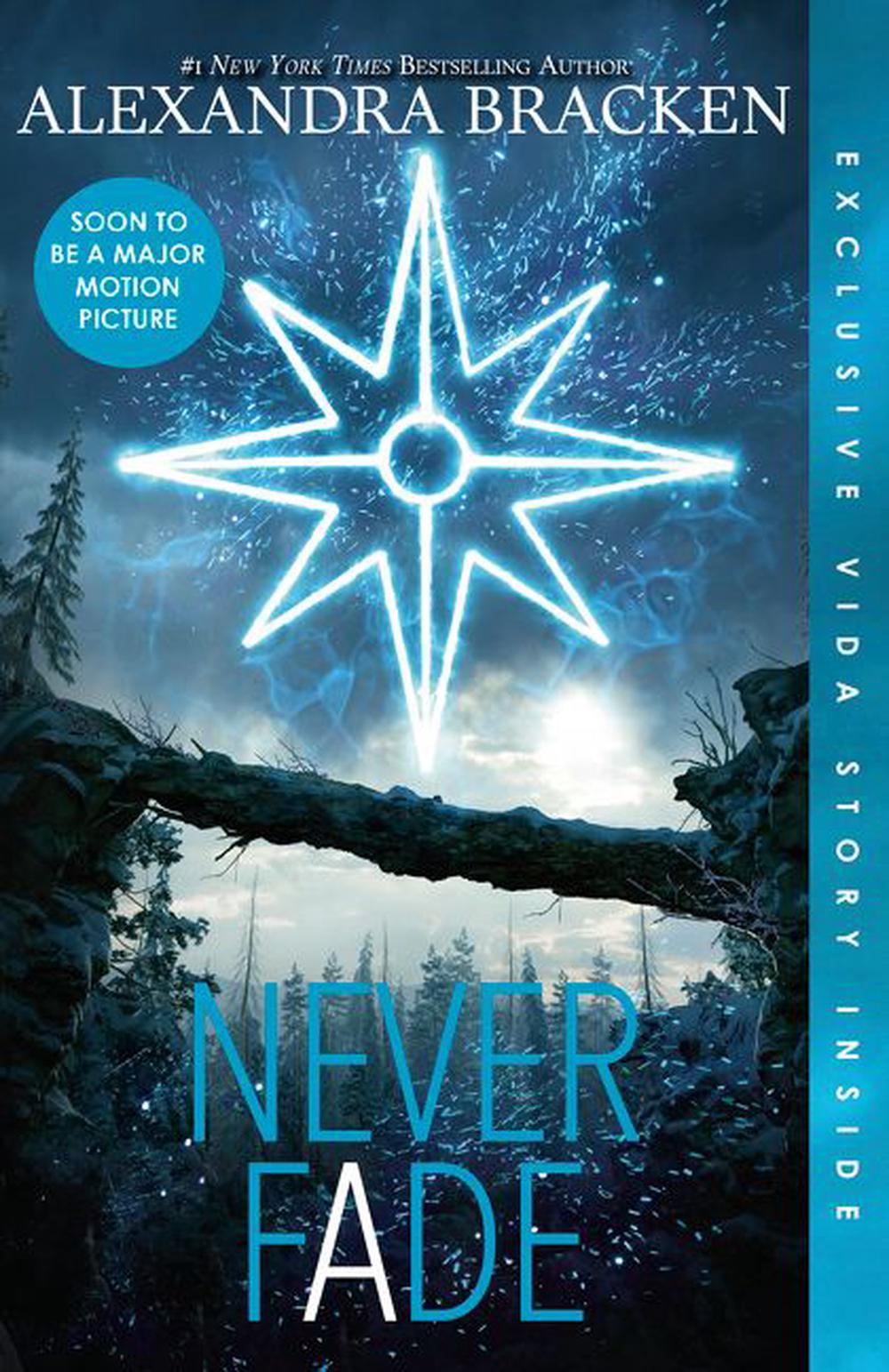 'A riveting emotional read that kept me on the edge!'- Melissa Marr, author of the bestselling Wicked Lovely series, on The Darkest Minds

Ruby never asked for the abilities that almost cost her her life. Now she must call upon them on a daily basis. Other kids in the Children's League call Ruby 'Leader', but she knows what she really is - a monster. When Ruby is entrusted with an explosive secret, she must embark on her most dangerous mission yet - leaving the Children's League behind. Crucial information about the disease that killed most of America's children - and turned Ruby and the others who lived into feared and hated outcasts - has survived every attempt to destroy it. But the truth is only saved in one place - in the hands of Liam Stewart, the boy Ruby once believed was her future and who now wouldn't recognize her.

As Ruby sets out across a desperate, lawless country to find Liam, she is torn between old friends and the promise she made to serve the League. Ruby will do anything to protect the people she loves. But what if winning the war means losing herself.

The second book in the NYT bestselling series, that is soon to become a major motion picture.

MORE PRAISE FOR THE DARKEST MINDS

'The story's quick-paced action leads to a heartbreaking cliffhanger that will have readers eager for the next book ...' - Publishers Weekly

'HELL TO THE YES, I love this story and these characters so much!!' - Goodreads review

'THE DARKEST MINDS was, without a doubt, one of the best books I have read!' - Goodreads review