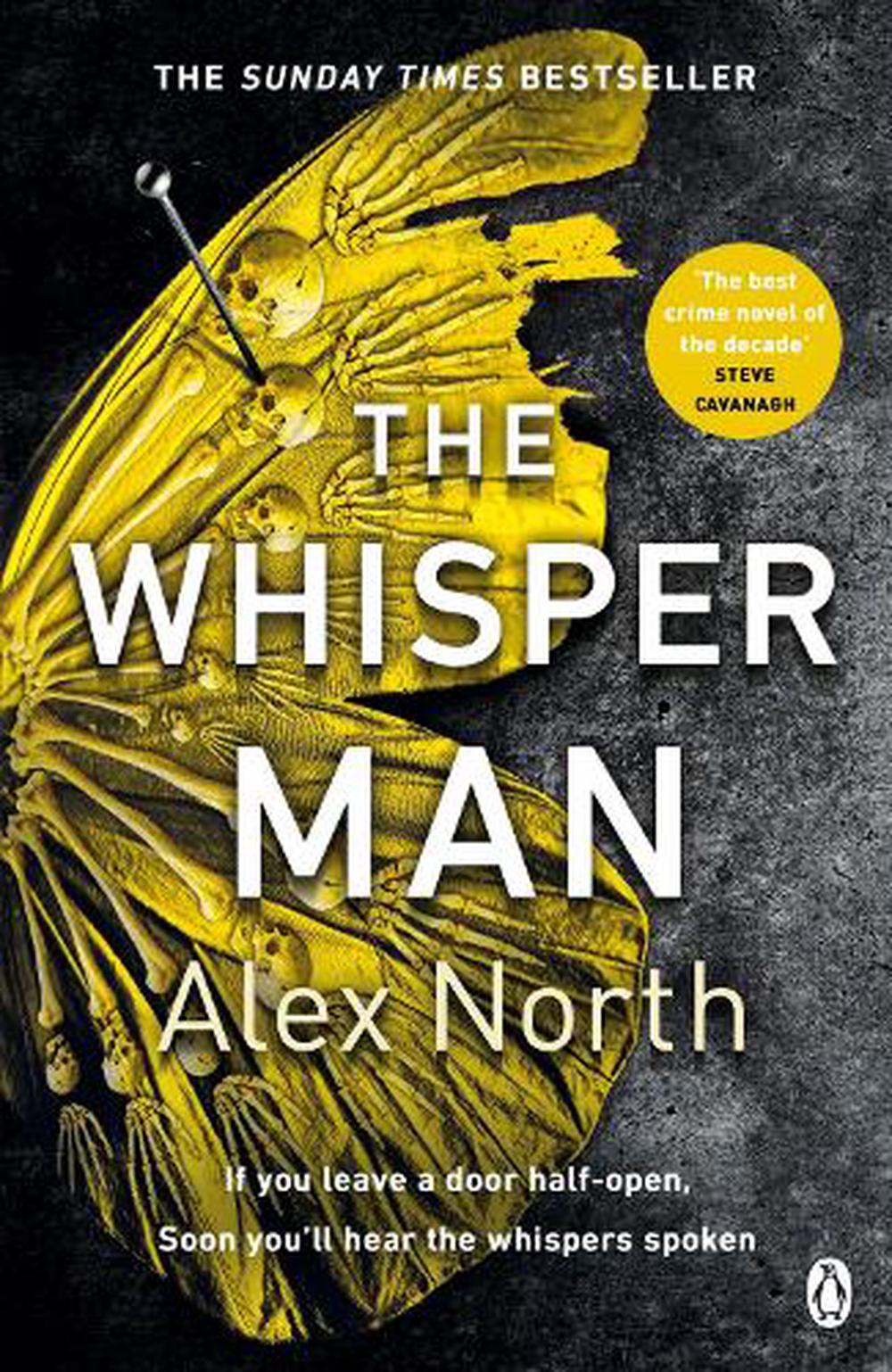 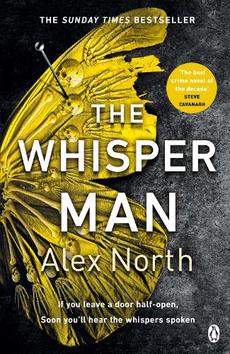 Still devastated after the loss of his wife, Tom Kennedy and his young son Jake move to the sleepy village of Featherbank, looking for a fresh start.

But Featherbank has a dark past. Fifteen years ago a twisted serial killer abducted and murdered five young boys. Until he was finally caught, the killer was known as 'The Whisper Man'.

Of course, an old crime need not trouble Tom and Jake as they try to settle in to their new home. Except that now another young boy has gone missing, stirring up rumours that the original killer was always known to have an accomplice. And then Jake begins acting strangely.

He says he hears a whispering at his window . . .

Alex North was born in Leeds, where he now lives with his wife and son. He studied Philosophy at Leeds University, and prior to becoming a writer he worked there in their sociology department.