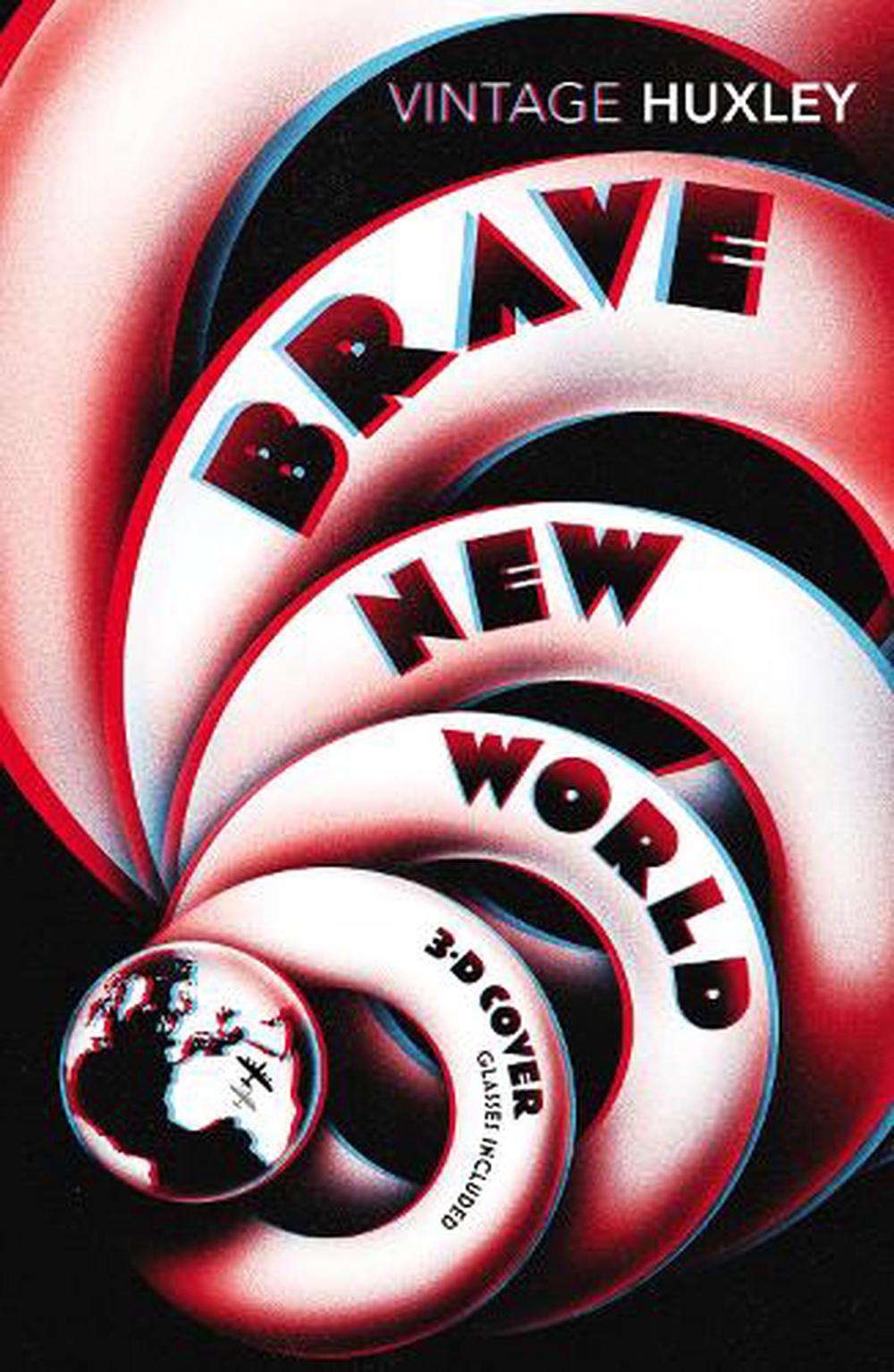 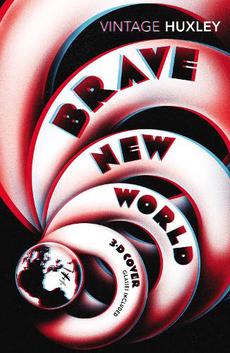 PUBLISHED: 6th November 2014
ISBN: 9781784870140
ANNOTATION:
WITH INTRODUCTIONS BY MARGARET ATWOOD AND DAVID BRADSHAW Far in the future, the World Controllers have created the ideal society.
$18.97
Or pay later with

WITH INTRODUCTIONS BY MARGARET ATWOOD AND DAVID BRADSHAW

Far in the future, the World Controllers have created the ideal society.

WITH INTRODUCTIONS BY MARGARET ATWOOD AND DAVID BRADSHAW

Far in the future, the World Controllers have created the ideal society. Through clever use of genetic engineering, brainwashing and recreational sex and drugs all its members are happy consumers. Bernard Marx seems alone harbouring an ill-defined longing to break free. A visit to one of the few remaining Savage Reservations where the old, imperfect life still continues, may be the cure for his distress...

Huxley's ingenious fantasy of the future sheds a blazing light on the present and is considered to be his most enduring masterpiece.

One of the BBC's 100 Novels That Shaped Our World

Aldous Huxley was born on 26 July 1894 near Godalming, Surrey. He began writing poetry and short stories in his early 20s, but it was his first novel, Crome Yellow (1921), which established his literary reputation. This was swiftly followed by Antic Hay (1923), Those Barren Leaves (1925) and Point Counter Point (1928) - bright, brilliant satires in which Huxley wittily but ruthlessly passed judgement on the shortcomings of contemporary society. For most of the 1920s Huxley lived in Italy and an account of his experiences there can be found in Along the Road (1925). The great novels of ideas, including his most famous work Brave New World (published in 1932 this warned against the dehumanising aspects of scientific and material 'progress') and the pacifist novel Eyeless in Gaza (1936) were accompanied by a series of wise and brilliant essays, collected in volume form under titles such as Music at Night (1931) and Ends and Means (1937). In 1937, at the height of his fame, Huxley left Europe to live in California, working for a time as a screenwriter in Hollywood. As the West braced itself for war, Huxley came increasingly to believe that the key to solving the world's problems lay in changing the individual through mystical enlightenment. The exploration of the inner life through mysticism and hallucinogenic drugs was to dominate his work for the rest of his life. His beliefs found expression in both fiction (Time Must Have a Stop,1944, and Island, 1962) and non-fiction (The Perennial Philosophy, 1945; Grey Eminence, 1941; and the account of his first mescalin experience, The Doors of Perception, 1954. Huxley died in California on 22 November 1963.

Not a work for people with tender minds and weak stomachs J.B. Priestly A decade ago we smug inhabitants of the information technology age thought Huxley's socio-biological satire had called history wrong. Then along came stem-cells James Hawes Such ingenious wit, derisive logic and swiftness of expression, Huxley's resources of sardonic invention have never been more brilliantly displayed The Times A brilliant tour de force, Brave New World may be read as a grave warning of the pitfalls that await uncontrolled scientific advance. Full of barbed wit and malice-spiked frankness. Provoking, stimulating, shocking and dazzling Observer A fantastical look at the world in the future which made me look differently at the present Observer