ISBN: 9781550174670
ANNOTATION:
An invaluable account of BC coastal fishing and an update of the classic BC bestseller, "Fishing for a Living." 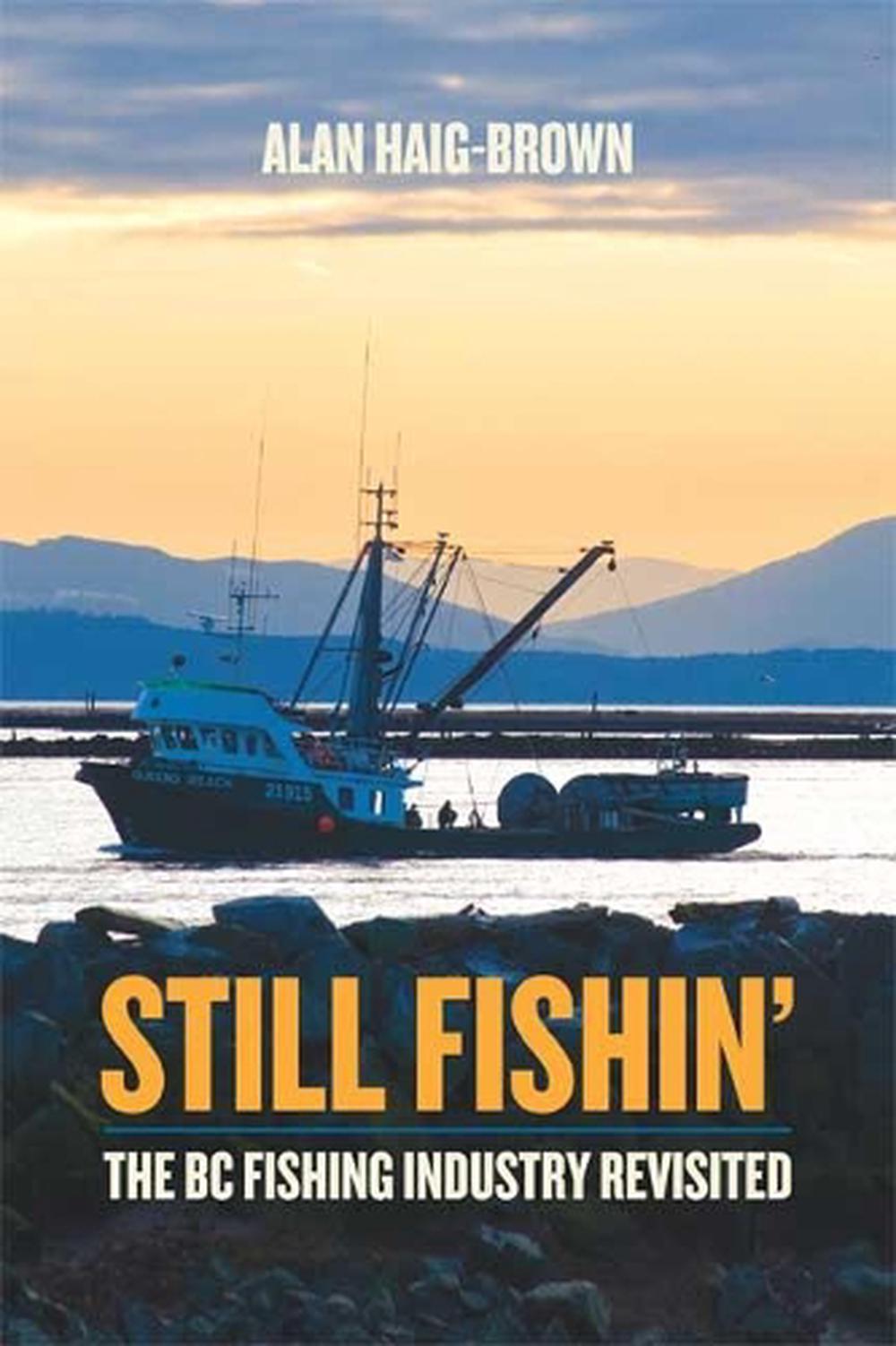 OTHER FORMATS:
ISBN: 9781550174670
ANNOTATION:
An invaluable account of BC coastal fishing and an update of the classic BC bestseller, "Fishing for a Living."

An invaluable account of BC coastal fishing and an update of the classic BC bestseller, "Fishing for a Living."

It is generally known that the West Coast's once-great commercial fishing industry has fallen on hard times, but as Alan Haig-Brown demonstrates in this new book, reports of its demise are exaggerated. A veteran of the industry himself, Haig-Brown here offers a "state of the industry" report, discovering pockets of surprising activity among the vistas of closed processing plants, downsized fleets and corporate concentration. The Ray Phillips family of Pender Harbour continue to support a second generationby fishing halibut and black cod. Albert Radil and his two brothers have found success trawling hake in Queen Charlotte Sound. Seiner John Lenic is taking advantage of the miraculous reappearance in BC waters of the pilchard, once thought extinct. Former Vietnamese "boat person" Lon Truong hopes to finance a triumphant return to the Mekong Delta by trawling BC shrimp. The Assu brothers of Campbell River still seine chum salmon in the same Johnstone Strait tide rip their father used to fish, as did many generations of Assu ancestors before them, but they have to work fast to get their work done in the near-impossible 12-hour time limit set by the DFO. In Haig-Brown's story of the west coast fishery, boats get equal time with people and fish. He laments the destruction of some historic old seiners, just as he relishes the preservation of an oldFinn Slough gillnetter named the Eva and approves the activities of fishboat superfan Randy Reifel, who uses his considerable wealth to buy up endangered boats and keep them in working order. Is the whole fishing industry now on life support? It seems to be headed that way, but this book offers many practical and persuasive reasons why it doesn't have to be.

Alan Haig-Brown learned to swim in the 1950s, among the humpback salmon in the Campbell River. He seined salmon and herring until 1973, and served for eleven years as coordinator of Indian education in the Cariboo-Chilcotin. Haig-Brown became editor of the "West Coast Fisherman" in 1986 and later founded "The West Coast Mariner" and "The West Coast Logger". His award-winning books for Harbour Publishing include "Fishing for a Living" and "The Fraser River".