ISBN: 9781784974725
ANNOTATION:
A beautifully produced account of the history and importance of Hadrian's Wall. 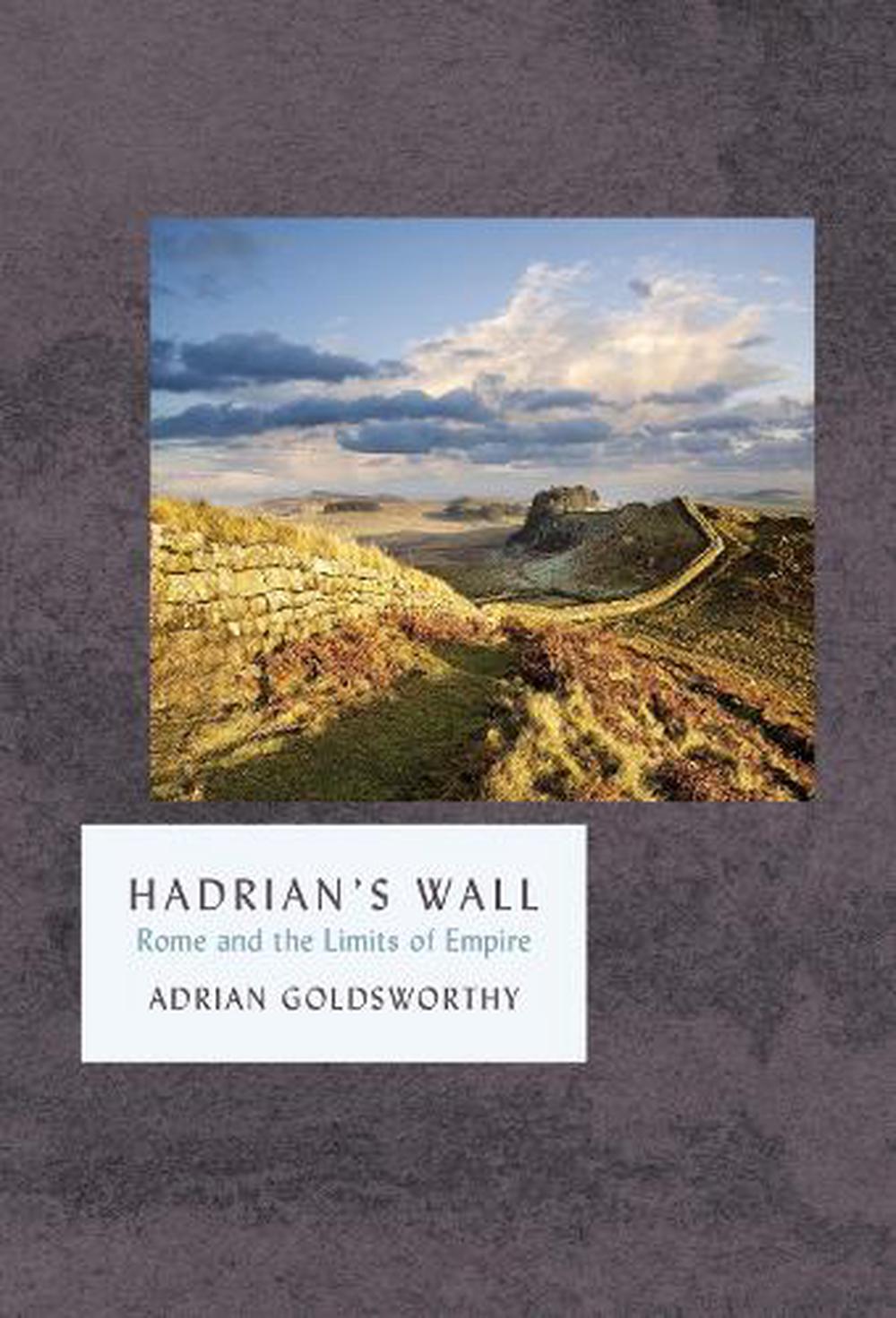 OTHER FORMATS:
ISBN: 9781784974725
ANNOTATION:
A beautifully produced account of the history and importance of Hadrian's Wall.

A beautifully produced account of the history and importance of Hadrian's Wall.

A beautifully produced account of the history and importance of Hadrian's Wall.

Located at the far-flung and wild edge of the Roman Empire, Hadrian's Wall was constructed by Emperor Hadrian in the 120s AD. Vast in size and stretching from the east to the west coast of the northern part of Britannia, it is the largest monument left by the Roman empire - all the more striking because it lies so far from Rome. Today, it is one of the most visited heritage sites in the country. Yet the story of the Wall is far more than the development of a line of fortifications and the defence of a troublesome imperial frontier. Generation after generation of soldiers served there, with their families as well as traders and other foreign and local civilians in and around the army bases. The glimpses of this vibrant, multinational community in Adrian Goldsworthy's masterly book bring the bare stones to life. Goldsworthy also considers why and how the wall was built, and discusses the fascinating history, afterlife and archaeology of this unique ancient monument.

Adrian Goldsworthy has a doctorate in Ancient History from Oxford. He is the bestselling author of numerous books about Ancient Rome including Caesar: The Life of a Colossus, The Punic Wars and How Rome Fell.

'A succinct and eminently sensible new account of Hadrian's Wall' The New Criterion. '[Goldsworthy] provides a clear, concise guide to one of the favourite heritage sights of Britain and transports us back to the frontier life of the Roman Empire in another vital era of our history' Minerva. 'Goldsworthy is an erudite guide ... As an introduction to the history of the most impressive of ancient engineering achievements, Goldsworthy's book is entirely successful ... The prefect companion to exploring the remains of the wall today' BBC History. 'A lucid, general introduction to the wall and its times ... Goldsworthy is especially good at recreating the lives lived on it' Country Life. 'A lively introduction to the largest surviving Roman artefact on Earth' World of Cruising. 'Goldsworthy brings Hadrian's Wall to life in this detailed and beautifully illustrated book' Westmorland Gazette.

PRAISE FOR AUGUSTUS : 'Superb, unputdownable and scholarly' Simon Sebag Montefiore, Evening Standard . 'His depiction of Augustus's relationship with his legions is masterly' Robert Harris, The Sunday Times . 'Essential reading for anyone interested in Ancient Rome' Independent .

A beautifully illustrated gift for fans of Ancient Rome.