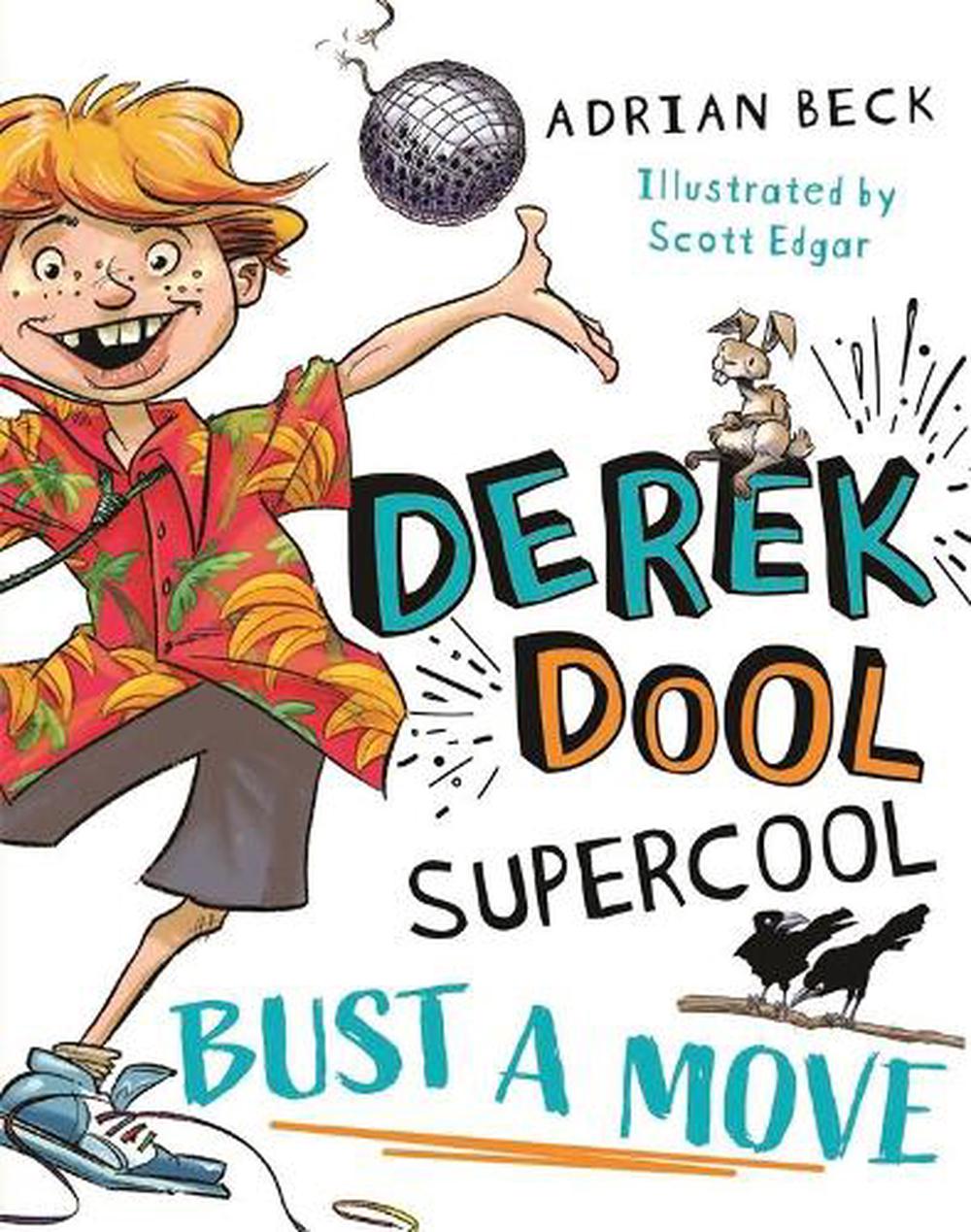 Life's tough when your name's Derek. You're destined to be uncool. But Derek is determined to find something - anything - that will change that. He's sick of being picked last in PE, of not being invited to parties, and of all the cool kids using his freckles as dot-to-dot challenges. Derek is going to find something that will make him SUPERCOOL and nothing is going to stop him.

Adrian Beck (Author) Adrian Beck writes funny, action-packed stories for kids. Adrian produces the TV show, Kids' WB, and has also worked on The Logie Awards, Carols by Candlelight, Prank Patrol and Who Wants To Be A Millionaire. Adrian is the author of the Champion Charlies series and Stuff Happens- Dale plus he co-wrote the Kick it to Nick series with AFL legend Shane Crawford. Adrian is the co-editor of Total Quack Up, along with Sally Rippin.

Scott studied Design at Monash University before running off to join the circus (aka a Theatre Production degree at the Victorian College of the Arts). Scott works in the comics, games and children's book space. And he is also a writer for games and animation, for studios such as the Cartoon Network and Ubisoft games.