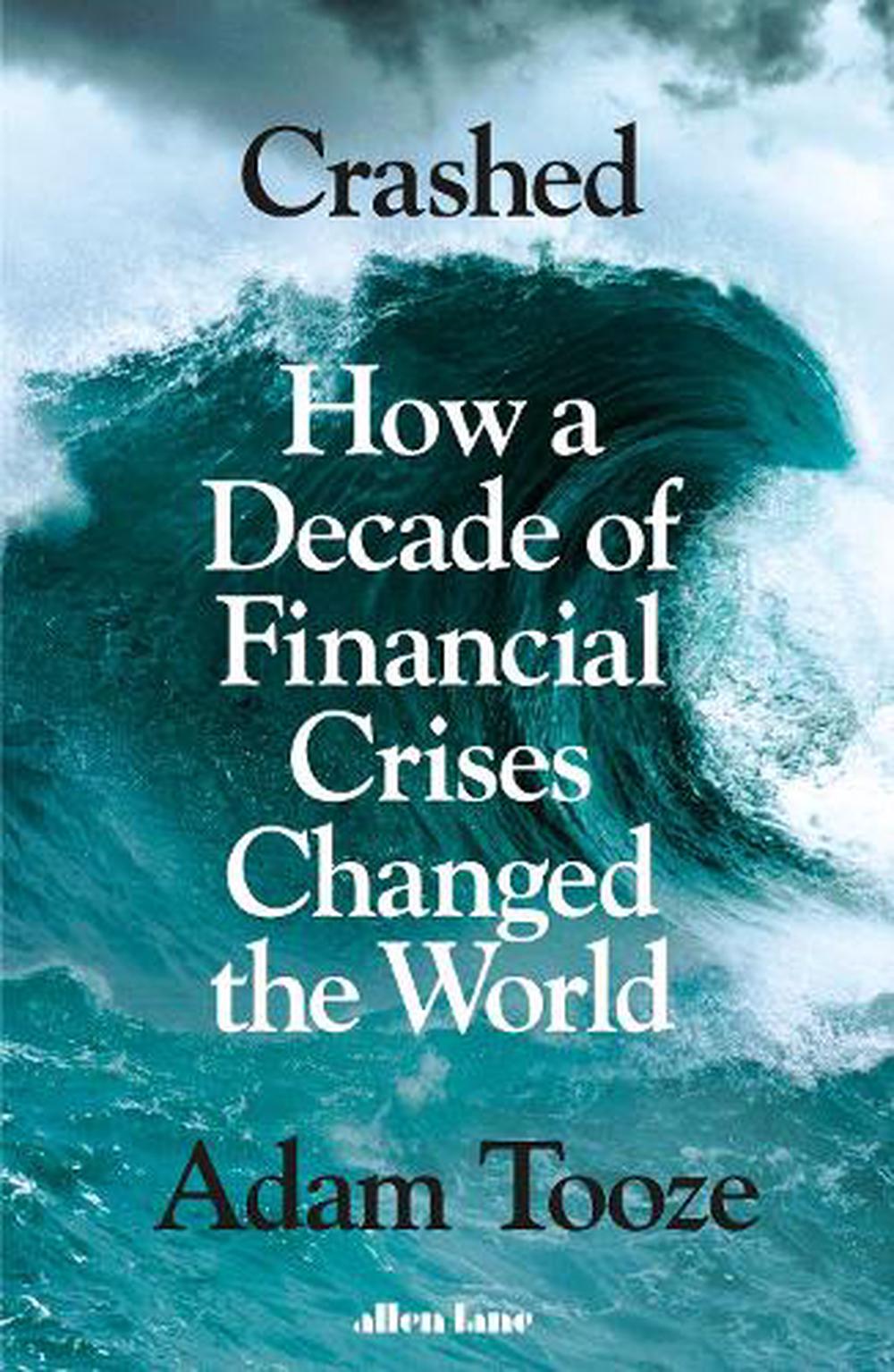 In September 2008 the Great Financial Crisis, triggered by the collapse of Lehman brothers, shook the world. A decade later its spectre still haunts us. As the appalling scope and scale of the crash was revealed, the financial institutions that had symbolised the West's triumph since the end of the Cold War, seemed - through greed, malice and incompetence - to be about to bring the entire system to its knees.

Crashed is a brilliantly original and assured analysis of what happened and how we were rescued from something even worse - but at a price which continues to undermine democracy across Europe and the United States. Gnawing away at our institutions are the many billions of dollars which were conjured up to prevent complete collapse. Over and over again, the end of the crisis has been announced, but it continues to hound us - whether in Greece or Ukraine, whether through Brexit or Trump. Adam Tooze follows the trail like no previous writer and has written a book compelling as history, as economic analysis and as political horror story.

Adam Tooze is the author of the highly praised The Deluge and The Wages of Destruction, both published by Allen Lane. The Wages of Destruction won the Wolfson Prize for History and the Longman-History Today Book of the Year Prize. He has taught at Cambridge and Yale and is now Kathryn and Shelby Cullom Davis Professor of History at Columbia University.

Tooze made his name with The Wages of Destruction . . . His study of the post-1918 era is equally impressive, explaining why the US and its allies, having defeated Germany, were unable to stabilize the world economy and build a collective security system in Europe -- Praise for THE DELUGE, Tony Barber Financial Times BOOKS OF THE YEAR Bold and ambitious . . . probably the best of the current books about the First World War -- Praise for THE DELUGE Observer Skilful ... A bold attempt by Adam Tooze, a distinguished British-American historian, to make sense of this recent tumult ... Sophisticated. Evening Standard The global financial crises were undoubtedly seismic - and Tooze has provided a remarkably detailed narrative of their causes and consequences Sunday Times Deserves to be at the top of the reading list of anyone interested in the events of 2008 ... A majestic narrative ... informative and often delightful, insights are to be found on every page -- Yanis Varoufakis Observer, Book of the Day A detailed and superbly researched account of the origins and consequences of the wave of financial crises that emanated from the core of the global financial system from 2007. The prose is clear. The scholarship remarkable. Even people who have followed this story closely will learn a great deal. -- Martin Wolf Financial Times One of the sharpest minds in this field Evening Standard A landmark book The Observer