Paris and Other Disappointments 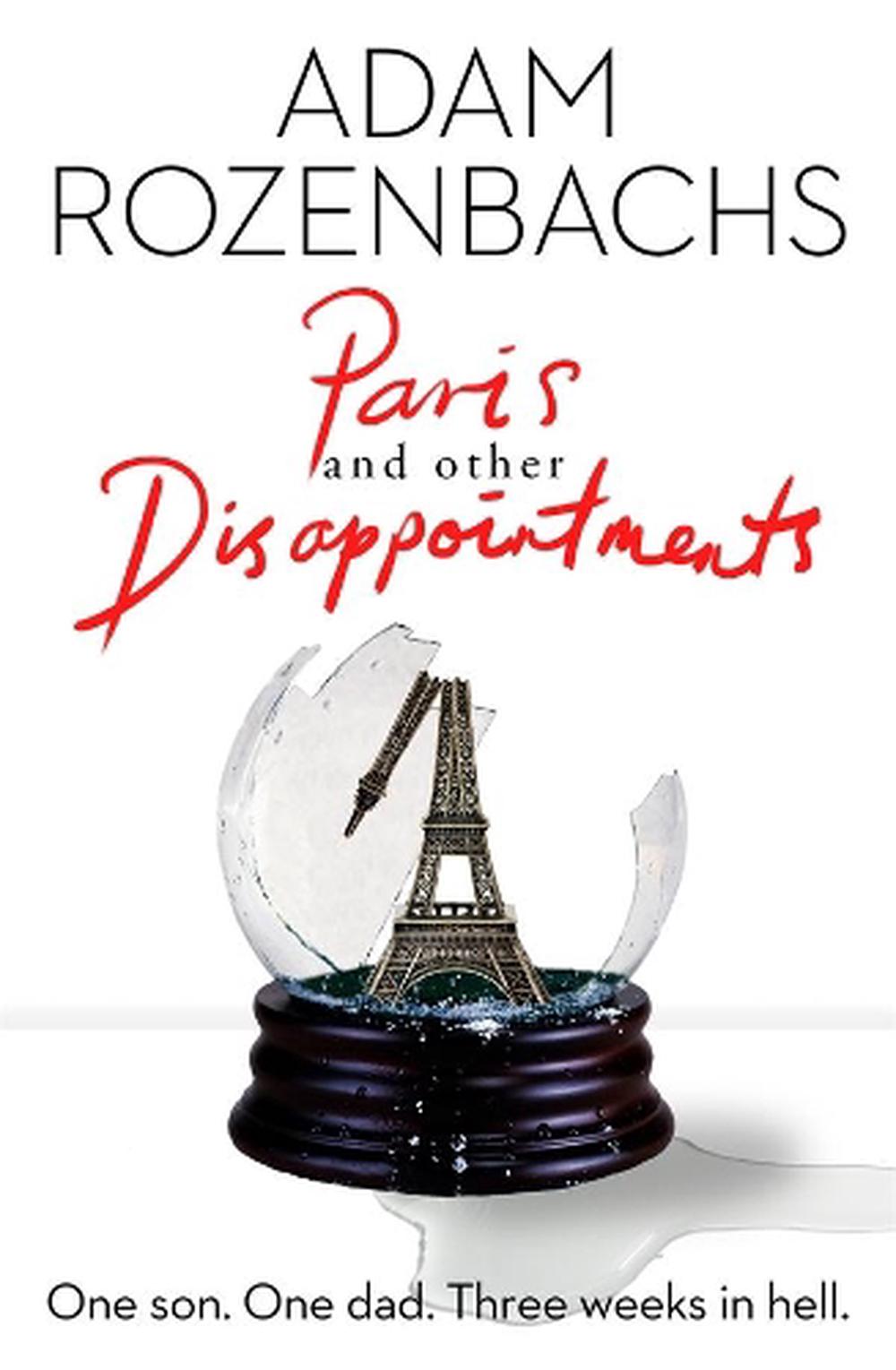 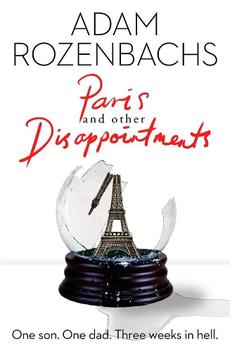 Sick of going overseas and enjoying himself, comedian Adam Rozenbachs decided he would take his father on the trip of a lifetime to Europe. For his dad, it was a chance to return to the place he hadn't seen since fleeing post-war Germany. For Adam, a chance to repay his dad for everything he'd given him in life. After three weeks of travel, Adam decided not killing his dad was more than enough repayment. Frustration reached a whole new level as Adam discovered his dad didn't like museums, galleries, landmarks, travelling, or Paris.

But amid the irritation of travelling with an adult toddler (an adoddler), Adam learned - through gritted teeth - more about his dad, his family and himself.

If you've ever travelled with family, are considering it, or would never even dream of it, you will identify with the pain, pressure and triumph of Adam making it out alive (and with a hint of sanity left). Paris and Other Disappointments is a hilarious memoir about fathers and sons, and the joys and challenges of travel, from one of Australia's most talented comedians.

'Do you have or have you ever had a parent? Well if you have, there's something in this show for you . . . There really is something in here for everyone. Adam Rozenbachs is a seasoned comedy writer and performer, with TV and radio credits as well as stand-up and it really shows. A quality performance.' Herald Sun

'Combining his skills as raconteur with an acutely developed sense of comic timing, this is mainstream, storytelling comedy at its best . . . the result is a great character study of a particular type of set-in-their-ways bloke.' Chortle UK

Adam Rozenbachs has been a stand-up comedian, writer and broadcaster for twenty years. Eurodad received critical acclaim and sold out the Melbourne International Comedy Festival season (including extra shows). Adam has written for (to name a few) The Front Bar, Charlie Pickering's The Weekly, Spicks & Specks, Before the Game, and the Herald Sun and The Age.

A memoir about family, travel and why the Eiffel Tower is a real letdown in person, based on the sold-out Comedy Festival show.