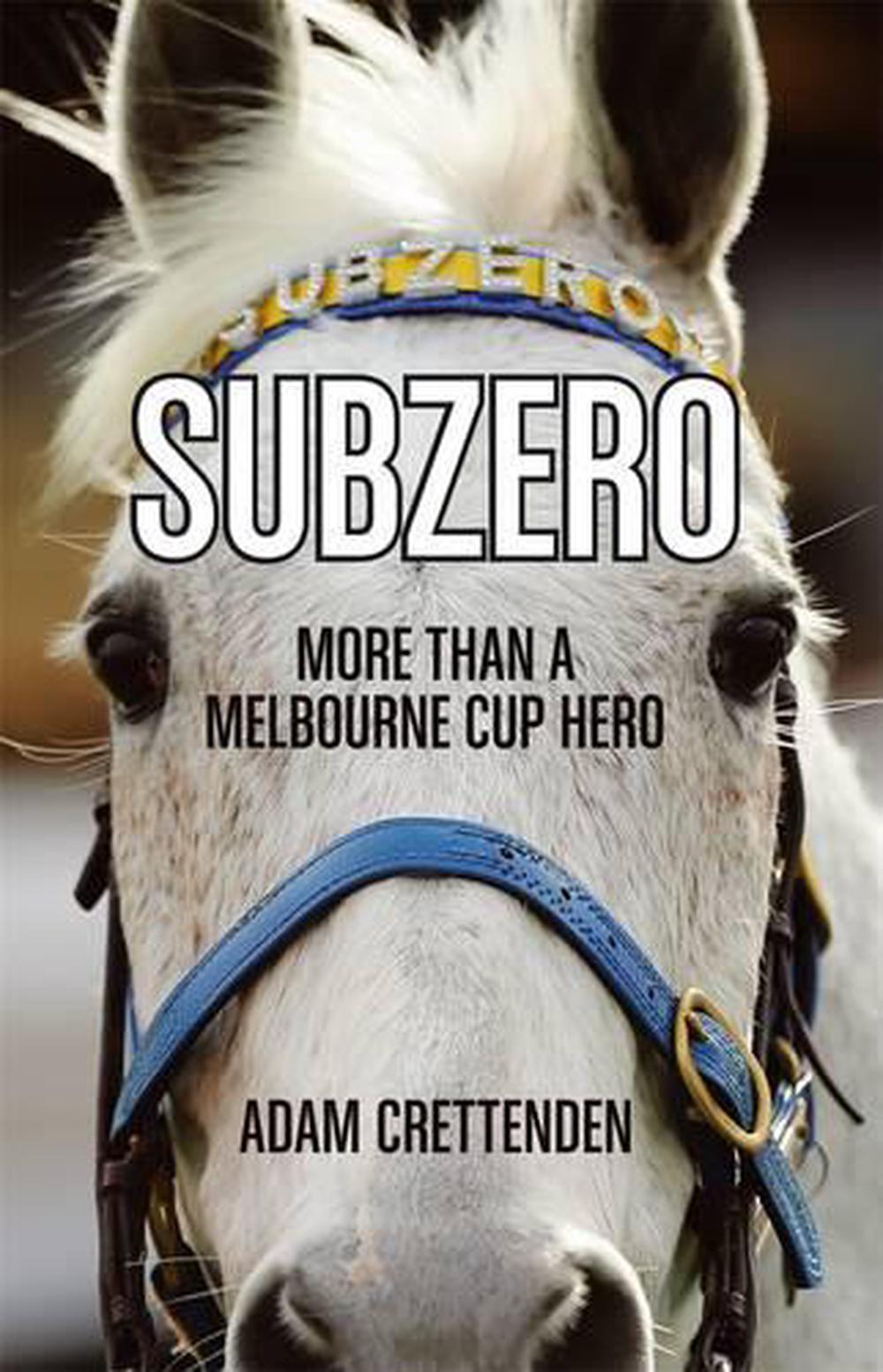 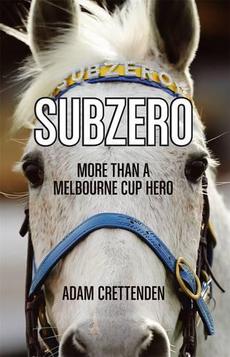 The story of Subzero, one of the most popular horses in Australian history. This is more than a racing story. Sure, there is the breeder who took a punt on an untried stallion, the owners who thought they were buying a fast two-year-old, the trainer who was breaking records and the jockey whose career was resurrected by the promise of a young grey stayer. However, his Melbourne Cup victory became secondary after he formed an endearing partnership with veteran clerk of the course Graham Salisbury. Subzero was reinvented under Graham's care, leading the horse to become a versatile community ambassador, and ultimately to his induction into the Australian Racing Hall of Fame. He has attended primary schools, visited children in hospital beds, socialised in aged-care facilities and even shared drinks with publicans in licensed establishments. He has become a celebrity in his own right, mixing with world leaders, pop stars and actors. This is also a story of the love that a man has for his best friend, who happens to have four legs and a tail, and answers to the name Subbie. Subzero's name was etched into history as a sporting champion, but his achievements off the racecourse are what make him legendary. Subzero is truly more than a Melbourne Cup hero.

Adam Crettenden is a racing broadcaster with more than twenty years of broadcasting experience. He has held his full-time position as a leading voice of Victorian country racing since 1996, calling over 2500 race meetings. He can be heard on a regular basis via Australia's racing radio network as well as Sky Racing, and is also a racecaller and presenter for Racing.com, a free-to-air TV affiliate of Seven West Media. A school project ignited his desire to become a commentator in 1992, the same year Subzero won the Melbourne Cup. His admiration of Subzero has led to the comprehensive and methodical research that has been the basis of this book. Adam Crettenden lives in regional Victoria along with his wife, Kim, and owns several horses, none of which has won the Melbourne Cup.

The story of Subzero, one of the most popular horses in Australian history.