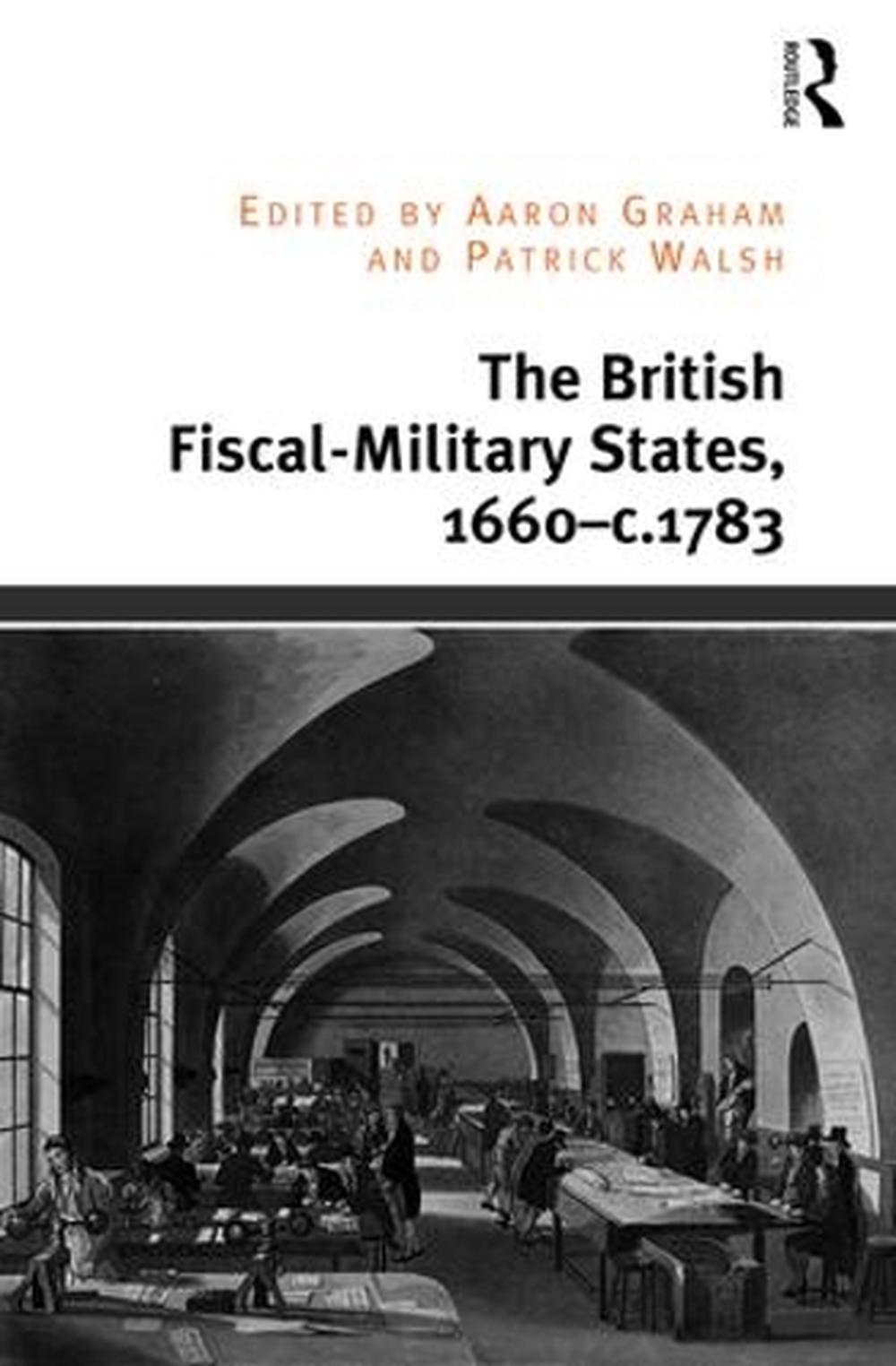 The concept of the 'fiscal-military state', popularised by John Brewer in 1989, has become familiar, even commonplace, to many historians of eighteenth-century England. Yet even at the time of its publication the book caused controversy, and the essays in this volume demonstrate how recent work on fiscal structures, military and naval contractors, on parallel developments in Scotland and Ireland, and on the wider political context, has challenged the fundamentals of this model in increasingly sophisticated and nuanced ways.

Beginning with a historiographical introduction that places The Sinews of Power and subsequent work on the fiscal-military state within its wider contexts, and a commentary by John Brewer that responds to the questions raised by this work, the chapters in this volume explore topics as varied as finance and revenue, the interaction of the state with society, the relations between the military and its contractors, and even the utility of the concept of the fiscal-military state. It concludes with an afterword by Professor Stephen Conway, situating the essays in comparative contexts, and highlighting potential avenues for future research. Taken as a whole, this volume offers challenging and imaginative new perspectives on the fiscal-military structures that underpinned the development of modern European states from the eighteenth century onwards.

Patrick Walsh is an Irish Research Council/European Commission research fellow in the School of History at University College Dublin. His publications include The Making of the Irish Protestant Ascendancy: the Life of William Conolly, 1662-1729 and The South Sea Bubble and Ireland: Money Banking and Investment, 1690-1721 . Aaron Graham is a British Academy Postdoctoral Fellow and Junior Research Fellow in History at Jesus College, Oxford. His publications include Corruption, Party and Government in Britain, 1702-13 . His research examines the intersections of politics, finance and government in Britain and its empire between 1660 and 1840.

2 Revisiting The Sinews of Power

4 The Role of Civilians in Military Supply During the Williamite-Jacobite War in Ireland, 1689-91

6 The Silk Interest and the Fiscal-Military State

7 Enforcing the Fiscal State: The Army, the Revenue and the Irish Experience of the Fiscal-Military State, 1690-1769

10 The British Fiscal-Military State in the Late Eighteenth Century: A Naval Historical Perspective