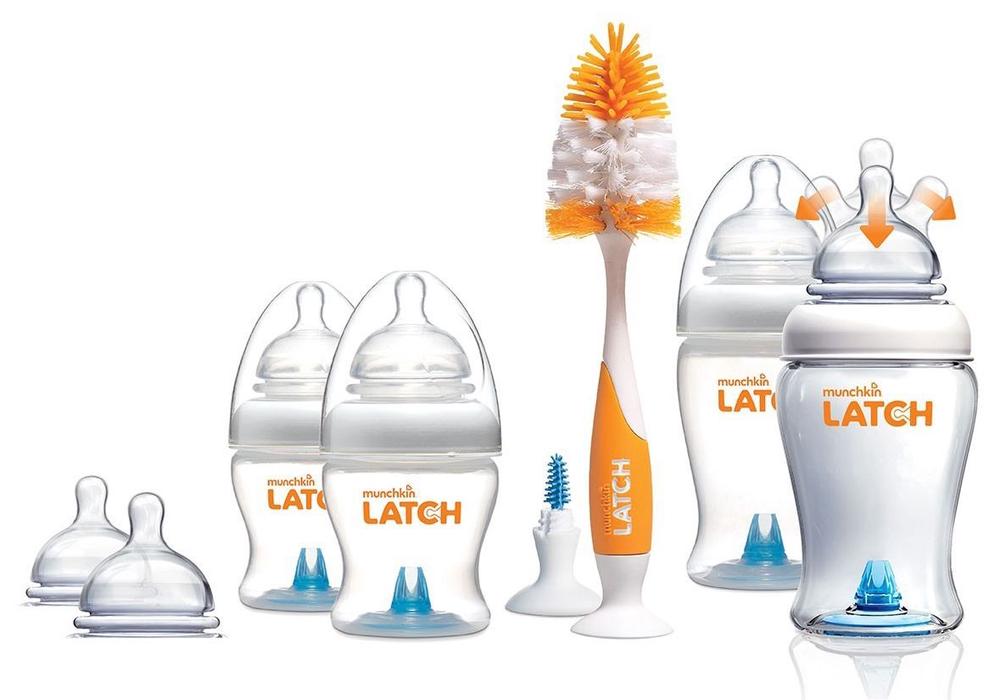 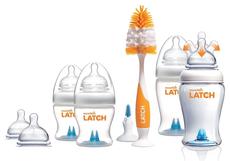 As a new mum, feeding your baby is one of your main concerns. We have reinvented the bottle to be more like the breast. Introducing the Munchkin LATCH bottle - a bottle designed to mimic the breastfeeding experience. While other wide-mouth bottles look like the breast, the unique LATCH accordion teat moves and functions most like the breast, helping ease baby's transition from breast to bottle and back. The LATCH teat stretches, moves and pumps, so baby can LATCH and feed just like on your breast. The bottle also features the unique LATCH anti-colic valve - a base venting, one-piece valve that prevents air bubbles traveling through the milk, reducing the chance of colic.