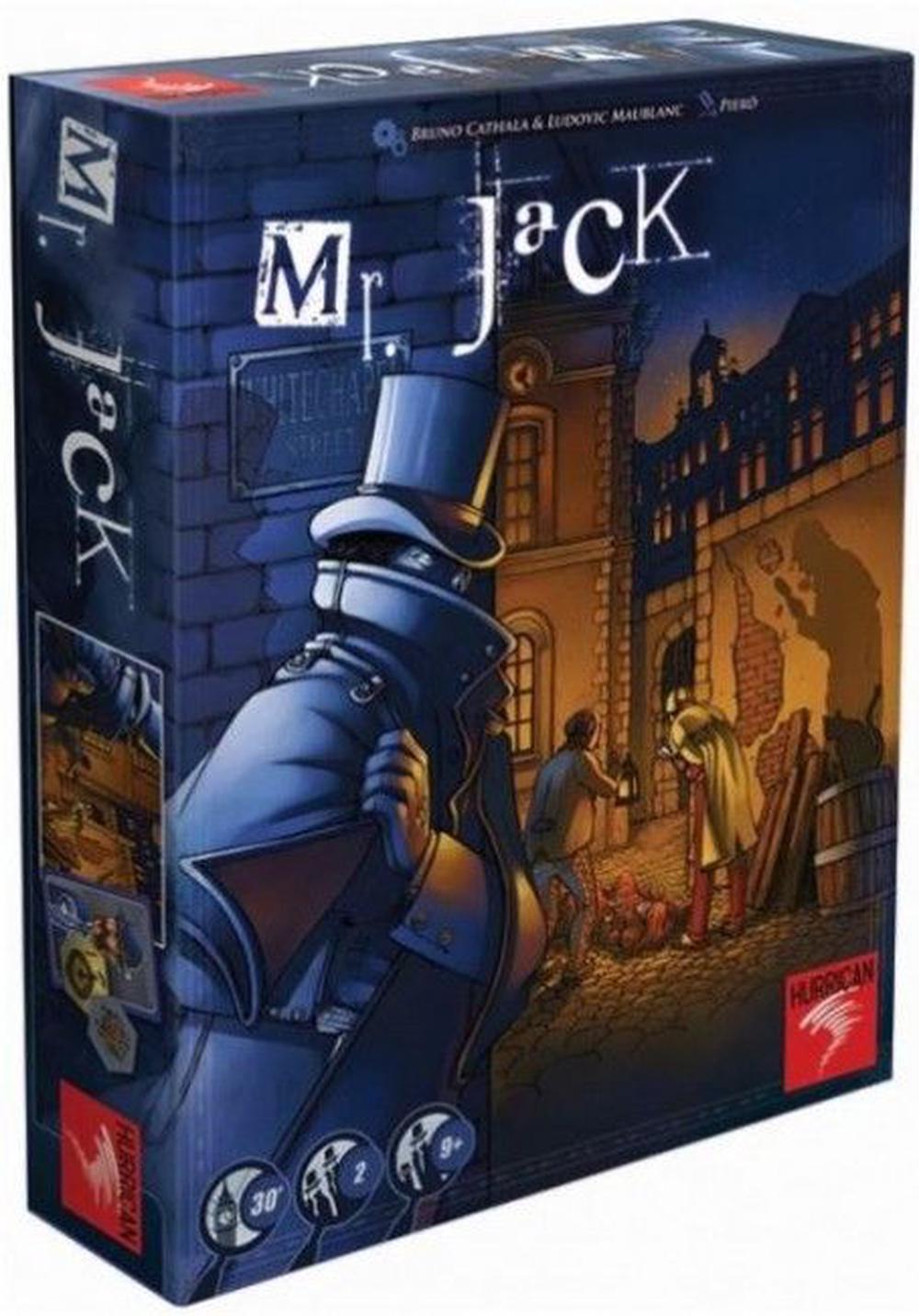 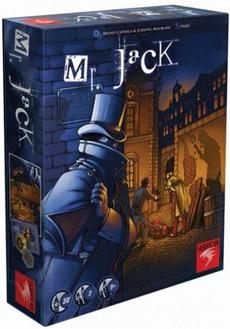 Find and capture the notiorous Mr. Jack, or help him elude the police and continue his reign of crime! Mr. Jack is a fast-paced, two-player deduction game designed by the masterful design team of Bruno Cathala and Ludovic Maublanc. Jack is lurking somewhere in the gaslit streets ofthe white chapel district, impersonating one of the investigators charged to catch him. One player takes on the role of this criminal mastermindas he tries to stay out of the light and escape the police. The other takeson the role of a detective who must identify jack among a cast of shifty characters. But the detective must act quickly. Darkness is coming, the gas lights are being put out, and night is on Jack's side

It's just the best two player board game.
By Leon