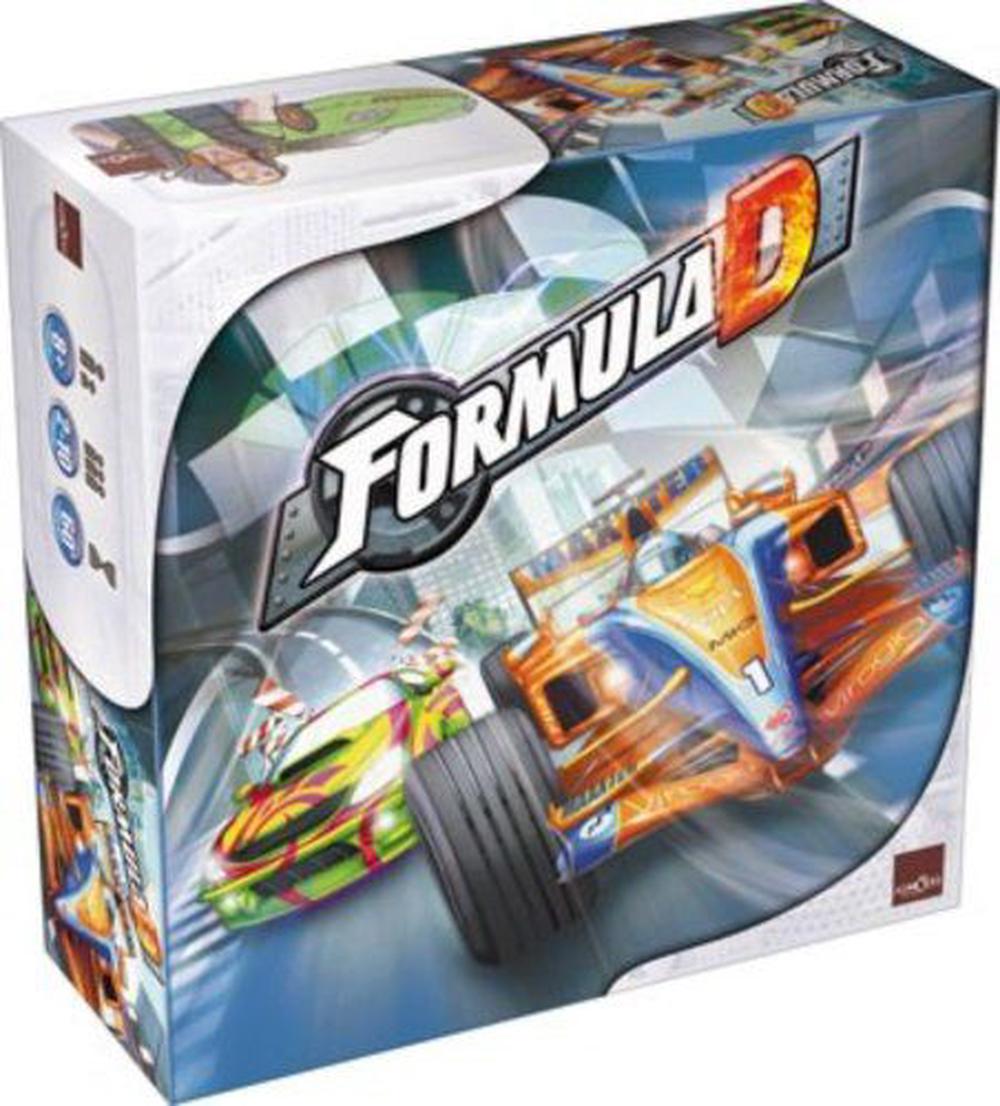 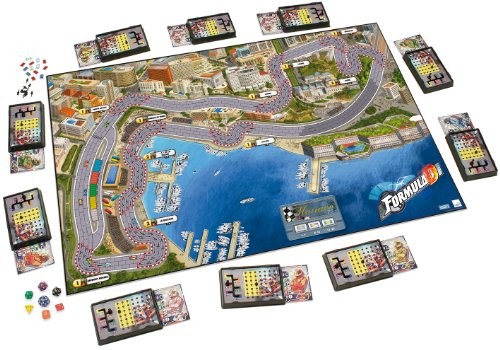 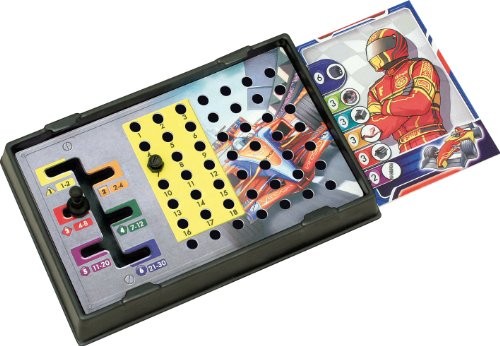 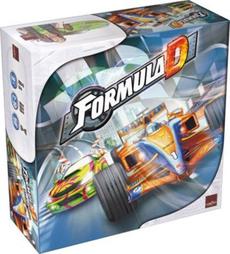 Formula D transports you into the turbulent world of Formula 1: Don't lose control of the engine in the last bottleneck, master the chicane, stick to your opponent's back wheels, take advantage of the slip stream and then coolly overtake him. A Formula 1 driver has to be willing to take risks and be able to plan ahead... at least if you want to get to the very top of the winner's podium. Formula D also adds an alternate version of play including the suspense of illegal racing on the streets of the big cities. Anything goes: customized cars, nitro fuel injection, skidding in roundabouts, unfair tricks. The game principles always stay the same, but different cars, rules and circuits come into play.

Formula DÃ© is dead long live Formula D! Get ready to push your engine to its limit to hug the curves in the tight corners but also to keep up with your opponents to take advantage of the air flow and pass them to win... Taking risks and planning ahead are two qualities you'll need as a pilot if you want to stand on the highest step of the podium! Formula D is also the excitement of illegal racing in the streets of big cities - anything goes: custom cars nitro acceleration drifting in the curves dirty tricks... The game mechanics stay the same but use specific rules cars and tracks. This edition of Formula D comes with 2 boards: Monaco and Muscle Cars. Although it will be compatible with the old edition boards those boards will not be reprinted. Instead new boards will be created to expand the available tracks for more racing fun. This edition also contains elements unseen up to now such as painted race cars dashboards pilot profiles and tracks

This updated version of the classic racing game also includes daring illegal street races through crowded metropolitan streets and back alleys. The principles remain the same, but now you can customize your car, fire off nitrous in the straightaways, and drive as dirty as you want â€“ if you can get away with it. New cars, new drivers, and new tracks await in this exciting twist on the original classic.