The Disappearance of Haruhi Suzumiya 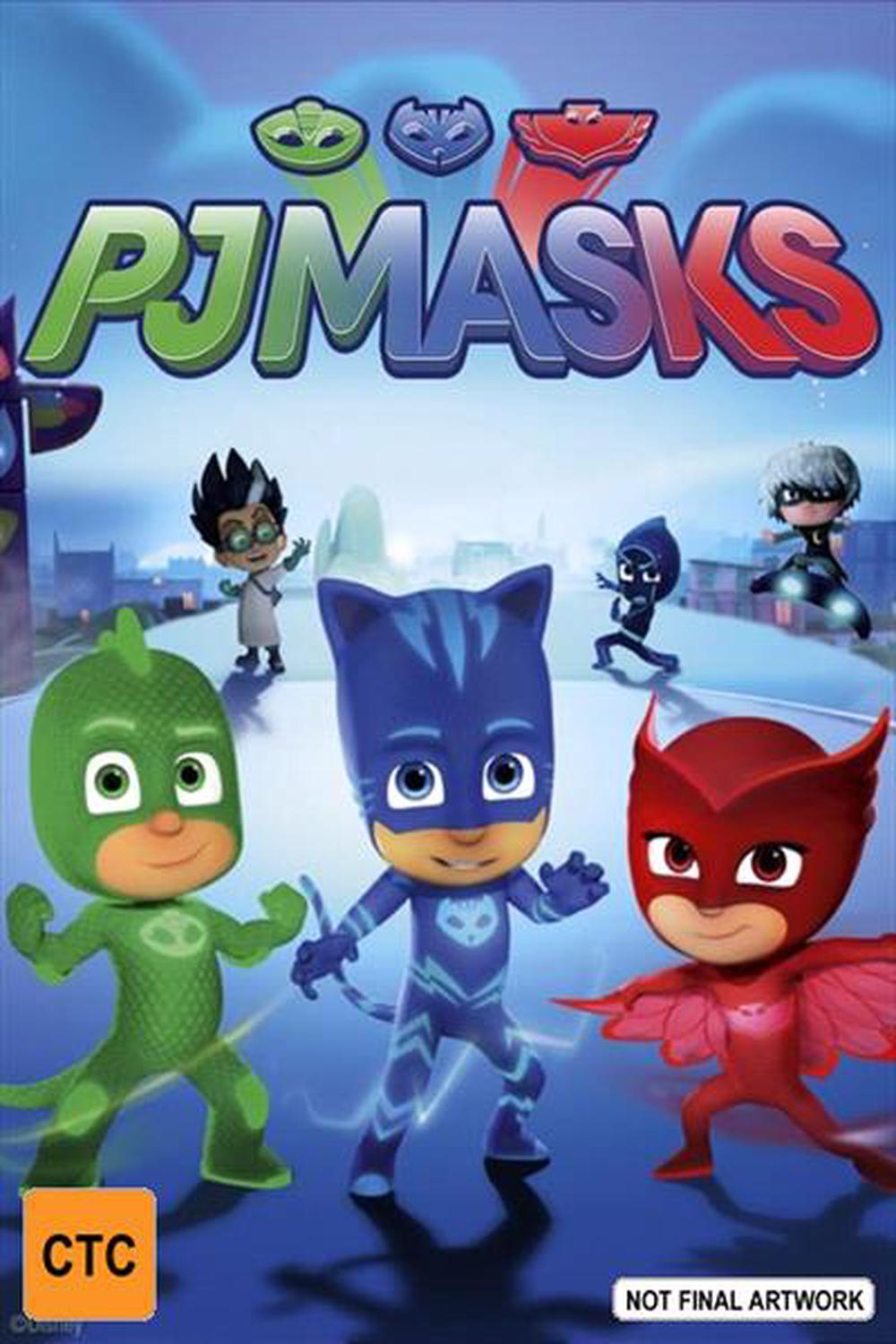 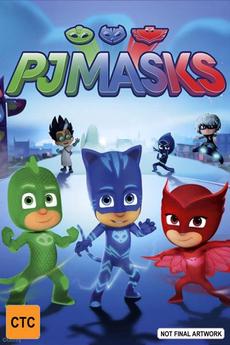 On December 17th Kyon's life was abnormal: he spent his free time with an alien robot (Yuki) a time traveller (Mikuru) and an ESPer (Koizumi) trying to keep a headstrong classmate (the eponymous Haruhi) entertained so that she wouldn't unintentionally destroy the world. On December 18th Kyon's life becomes... normal. Haruhi has disappeared as if she never attended their high school. Where is she Can Kyon find her in time