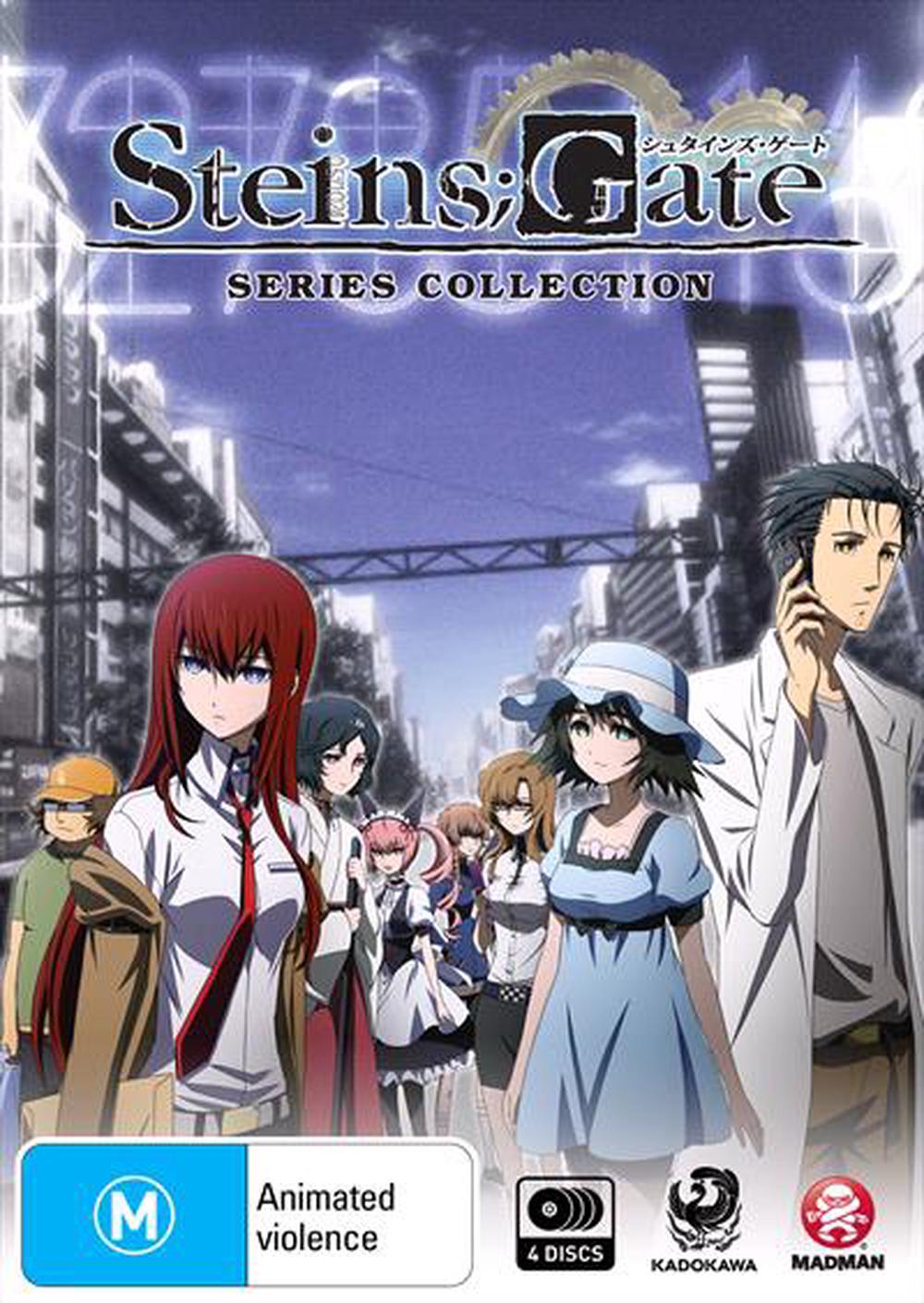 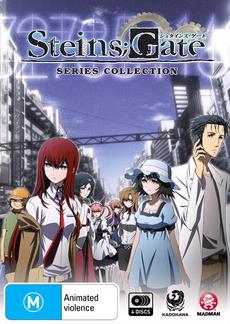 The microwave is a time machine. Okarin proved it. The self-anointed mad scientist nuked bananas into some gelatinous version of the future. Or maybe it was the past. Doesn't matter. No one thought he could do it, but he did it anyway. He sent text messages through time to people he knew. To his friends. Some of them female. Pretty. He should have been more careful. He should have stopped. Tampering with the time-space continuum attracts unwelcome attention. Clandestine organizations of nefarious origins take notice. SERN. Always watching. Okarin knows; he can feel their eyes. That's why he started the top secret Future Gadget Lab. To stop them. You should join. We get to wear lab coats, and it's dangerous. Danger is exciting because it's deadly. The microwave is a time machine.