ISBN: 9789814749435
ANNOTATION:
Since the 2008 global financial crisis, the debate on the reform of the international monetary system (IMS) has gained new momentum. 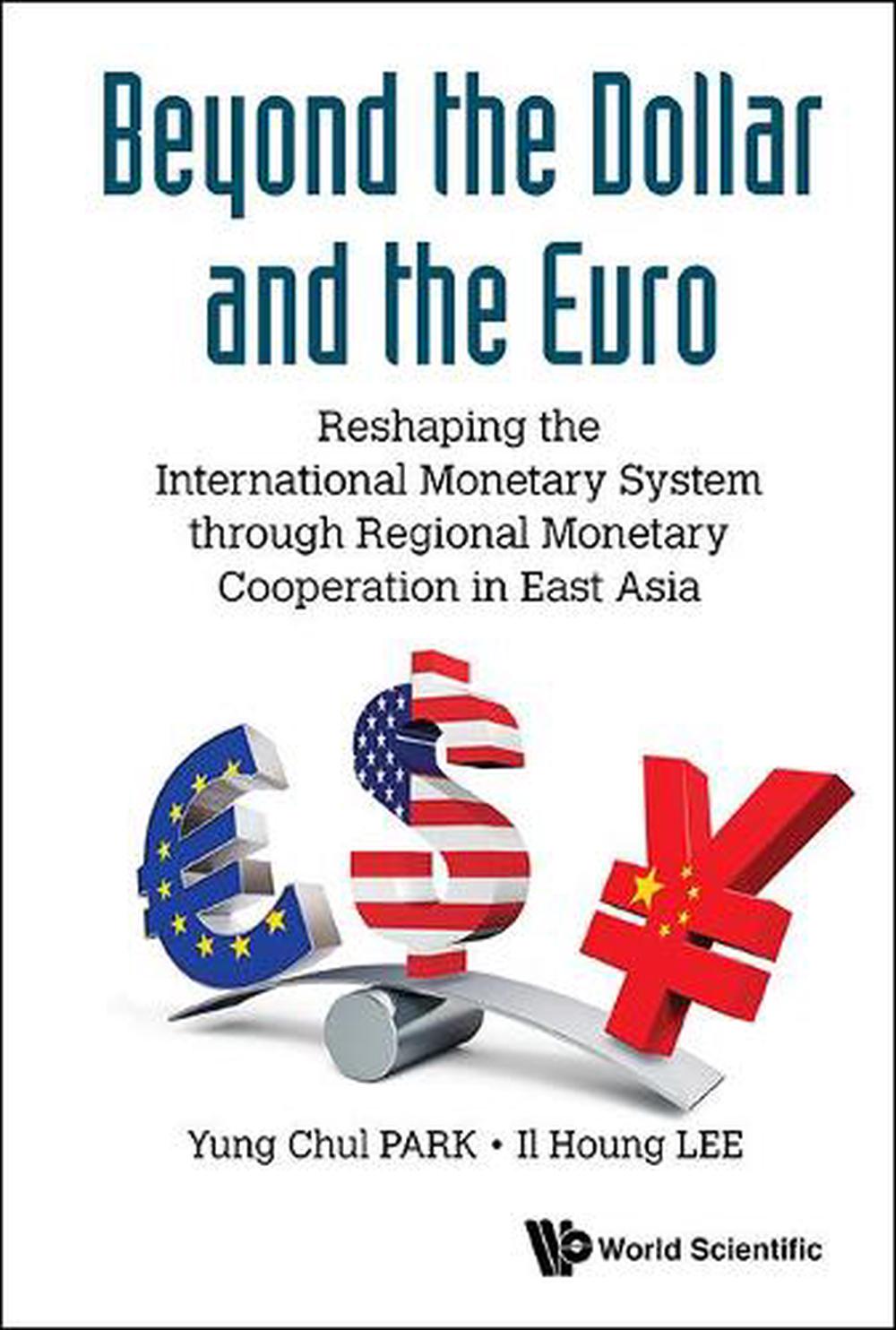 OTHER FORMATS:
ISBN: 9789814749435
ANNOTATION:
Since the 2008 global financial crisis, the debate on the reform of the international monetary system (IMS) has gained new momentum.

Since the 2008 global financial crisis, the debate on the reform of the international monetary system (IMS) has gained new momentum.

Since the 2008 global financial crisis, the debate on the reform of the international monetary system (IMS) has gained new momentum. It questioned the desirability of the current system's excessive reliance on the US dollar despite the fact that the US financial system has proven to be less than perfect, and US monetary policy stance has not been in tune with the business cycle of the rest of the world. However, attempts to reform the IMF or strengthen regional safety nets have not produced material results. With the challenges in the euro area persisting, the dollar is very likely to stay as the main reserve currency for the foreseeable future.Against this background, this book prescribes concrete steps on how to shape an alternative monetary system that will be a win-win solution to all without having to strike an international agreement on a new global governance structure. It proposes to use the RMB - already in motion to become an international currency - to become the third pillar without the need for China to open its capital account prematurely.For policy makers, this book will help them rethink how they can approach the problems facing the IMS. For the general readers, it will offer them a comprehensive view on what the international monetary system is about, what the problems are, and how these problems can be addressed. In particular, it will equip them with a better sense of what currencies they will need to carry when traveling around the world, or in what currencies they should hold their wealth in the coming decades.

Yung Chul Park is Professor of Economics at Seoul National University and a member of National Economic Advisory Council. He was an ambassador for International Economy and Trade, Ministry of Foreign Affairs and Trade, 2001-2002 and Chairman of the board at the Korea Exchange Bank in Seoul, Korea,
1999-2001. He previously served as the Chief Economic Adviser to President Doo Hwan Chun of Korea and as a member of the Central Bank of Korea's Monetary Board. He has also held positions at Harvard University, Boston University and the International Monetary Fund.

Overview; Issues and Challenges of International Monetary Reform; East Asia Perception of the Global Safety Net, IMF; Use of National Currencies for Trade Settlement in East Asia: A Proposal; Shaping the Future of the IMS: Regionalization of Selected Asian Currencies; Conclusion;