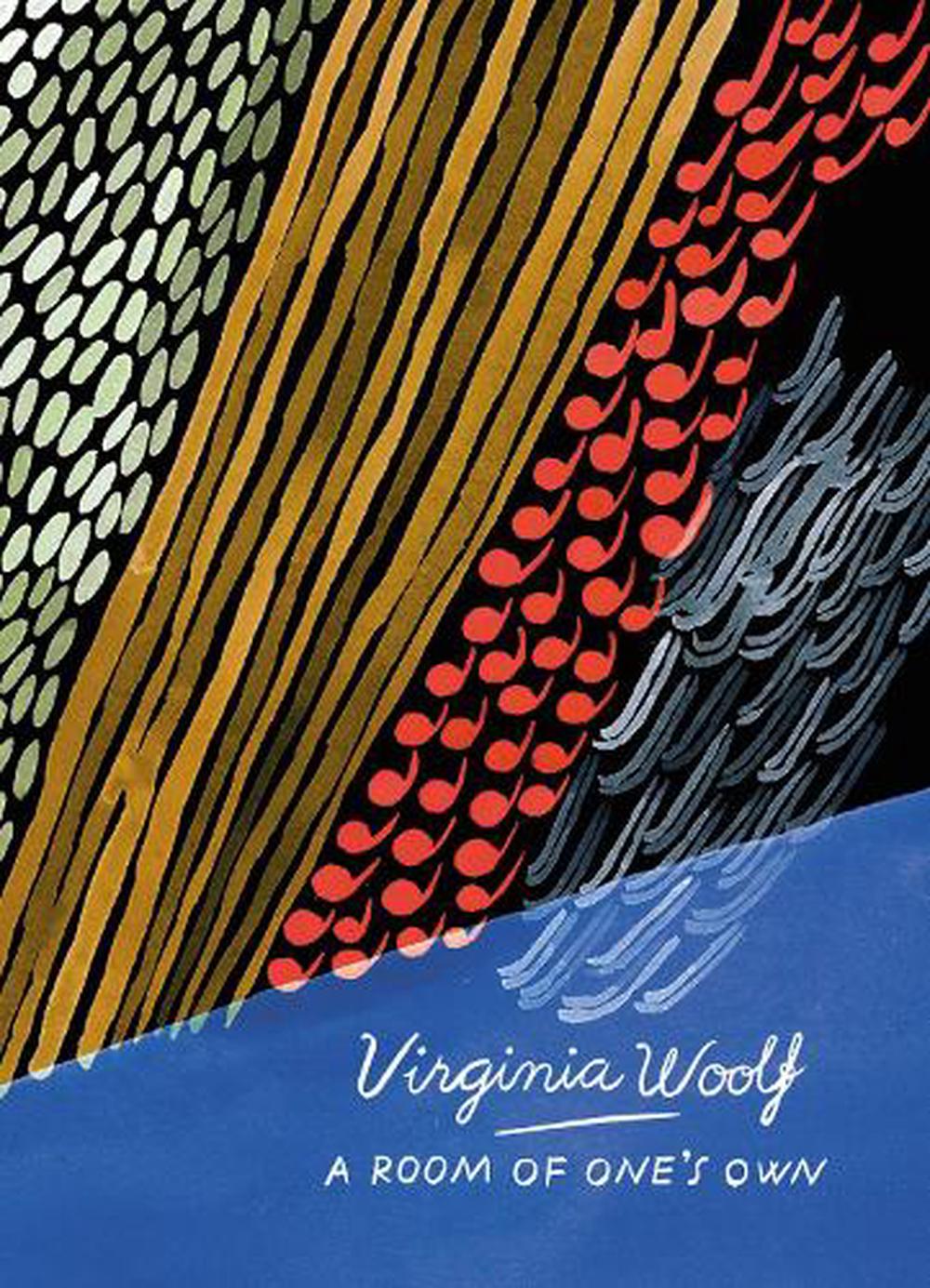 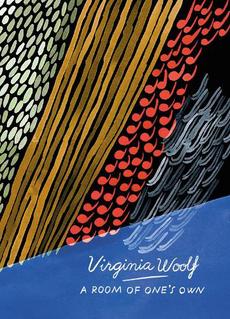 Woolf exposes the prejudices and constraints against which women writers struggled for centuries, and argues for a more equal literary establishment.

This volume combines two books which were among the greatest contributions to feminist literature this century. Together they form a brilliant attack on sexual inequality. A Room of One's Own, first published in 1929, is a witty, urbane and persuasive argument against the intellectual subjection of women, particularly women writers. The sequel, Three Guineas, is a passionate polemic which draws a startling comparison between the tyrannous hypocrisy of the Victorian patriarchal system and the evils of fascism.

Virginia Woolf was born in London in 1882. After her father's death in 1904 Virginia and her sister, the painter Vanessa Bell, moved to Bloomsbury and became the centre of 'The Bloomsbury Group'. This informal collective of artists and writers exerted a powerful influence over early twentieth-century British culture.

In 1912 Virginia married Leonard Woolf, a writer and social reformer. Three years later, her first novel The Voyage Out was published, followed by Night and Day (1919) and Jacob's Room (1922). Between 1925 and 1931 Virginia Woolf produced what are now regarded as her finest masterpieces, from Mrs Dalloway (1925) to The Waves (1931). She also maintained an astonishing output of literary criticism, short fiction, journalism and biography. On 28 March 1941, a few months before the publication of her final novel, Between the Acts, Virginia Woolf committed suicide.

Achingly relevant -- Natasha Walter Guardian Brilliant interweaving of personal experience, imaginative musing and political clarity -- Kate Mosse One realises afresh the full meaning of originality, the magic of the mind which plays around concrete facts as though they were all spirit. And when it is finished it is with a renewed sense of zest and stimulus that one takes up life again and looks anew at objects which before were only ordinary. Guardian