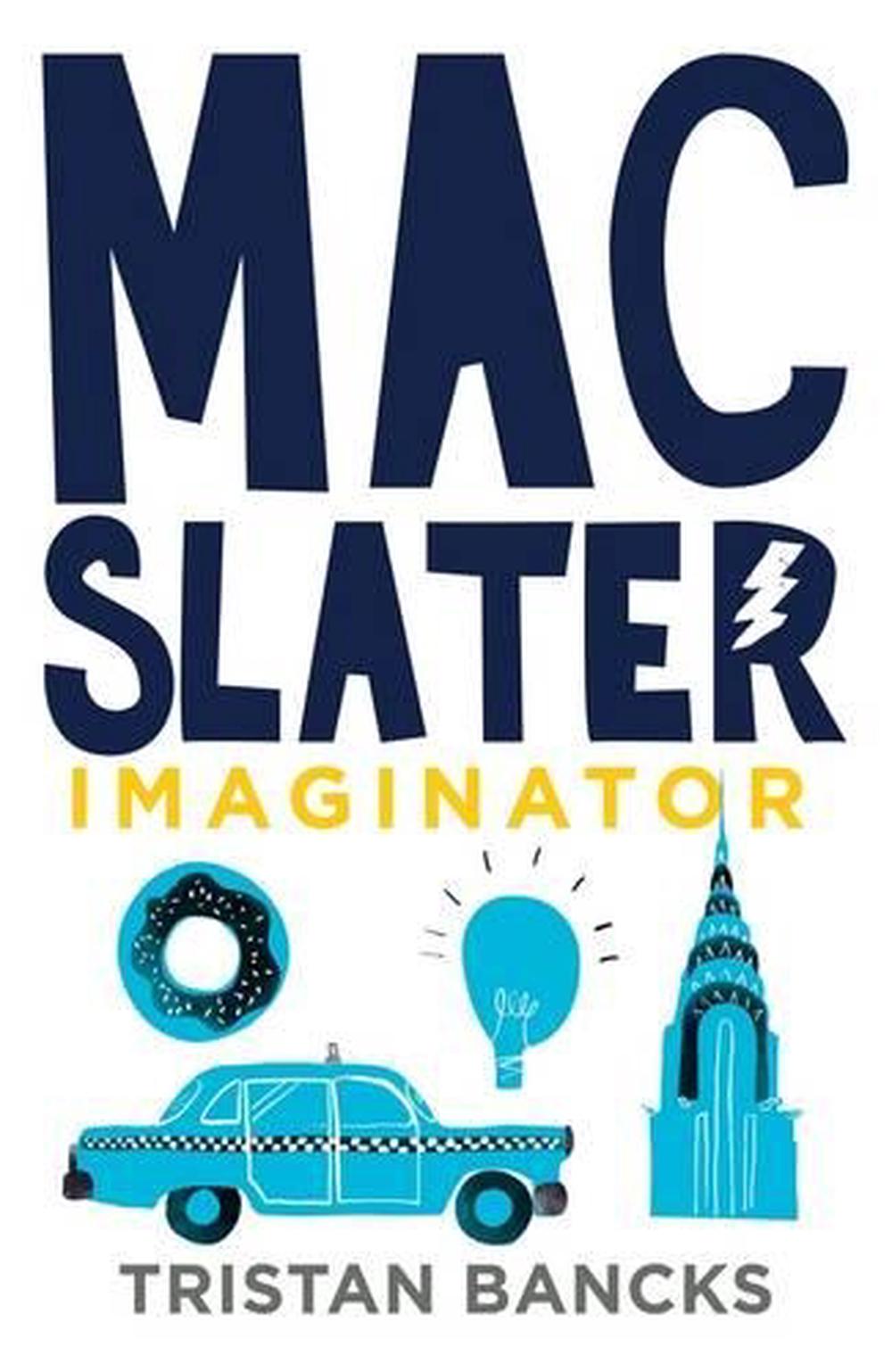 Mac Slater has discovered what he thinks is the coolest thing in New York City. Maybe even the world. But he's not allowed to tell a soul. Imagine being offered an all-expenses-paid trip to New York City! It seemed like an impossible dream for Mac and his best friend, Paul. But they've just become coolhunters for a massively popular webspace and Mac is beyond excited. The catch- he has to find the Next Big Thing in NYC u or be sent home. Mac soon makes friends with Melody, an inventor with super-cool skates, who takes him to The Hive. It's an old boatshed where innovative kids are creating transport, sneakers and computer apps that are way more cutting edge than anything you can buy. And the Hive kids are about to test an invention that could change the world. Mac's boss at Coolhunters is desperate for him to spill the beans, but Melody has sworn Mac to secrecy. He's found the coolest thing in NYC and he's not allowed to tell a soul! Friends or fame. Which would you choose?

Tristan Bancks is a children's and teen author with a background in acting and filmmaking. His books include Two Wolves (recognised as an Honour Book in the 2015 Children's Book Council of Australia Book of the Year Awards, as well as winner of the YABBA and KOALA Children's Choice Awards), the My Life series (weird-funny-gross short stories featuring Tom Weekly) and Mac Slater, Coolhunter. His short films as writer and director have won a number of awards and have screened widely in festivals and on TV. Tristan is excited by the future of storytelling and inspiring others to create.

Mac Slater has discovered what he thinks is the coolest thing in New York City. Maybe even the world. But he's not allowed to tell a soul.