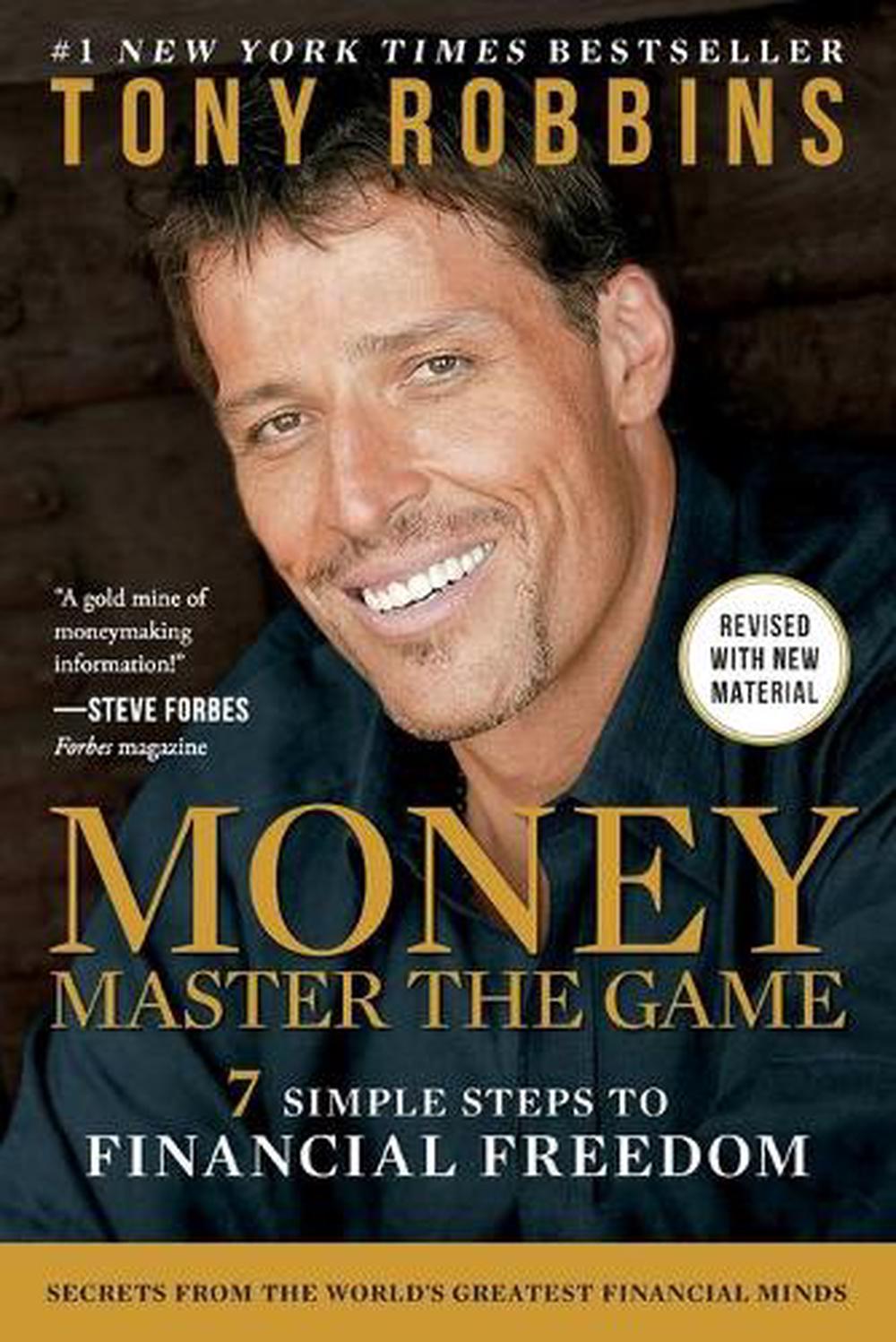 Tony Robbins turns to the topic that vexes us all: How to secure financial freedom for ourselves and for our families. "If there were a Pulitzer Prize for investment books, this one would win, hands down" ( Forbes ). Tony Robbins is one of the most revered writers and thinkers of our time. People from all over the world--from the disadvantaged to the well-heeled, from twenty-somethings to retirees--credit him for giving them the inspiration and the tools for transforming their lives. From diet and fitness, to business and leadership, to relationships and self-respect, Tony Robbins's books have changed people in profound and lasting ways. Now, for the first time, he has assembled an invaluable "distillation of just about every good personal finance idea of the last forty years" ( The New York Times ). Based on extensive research and interviews with some of the most legendary investors at work today (John Bogle, Warren Buffett, Paul Tudor Jones, Ray Dalio, Carl Icahn, and many others), Tony Robbins has created a 7-step blueprint for securing financial freedom. With advice about taking control of your financial decisions, to setting up a savings and investing plan, to destroying myths about what it takes to save and invest, to setting up a "lifetime income plan," the book brims with advice and practices for making the financial game not only winnable--but providing financial freedom for the rest of your life. "Put MONEY on your short list of new books to read...It's that good" (Marketwatch.com).