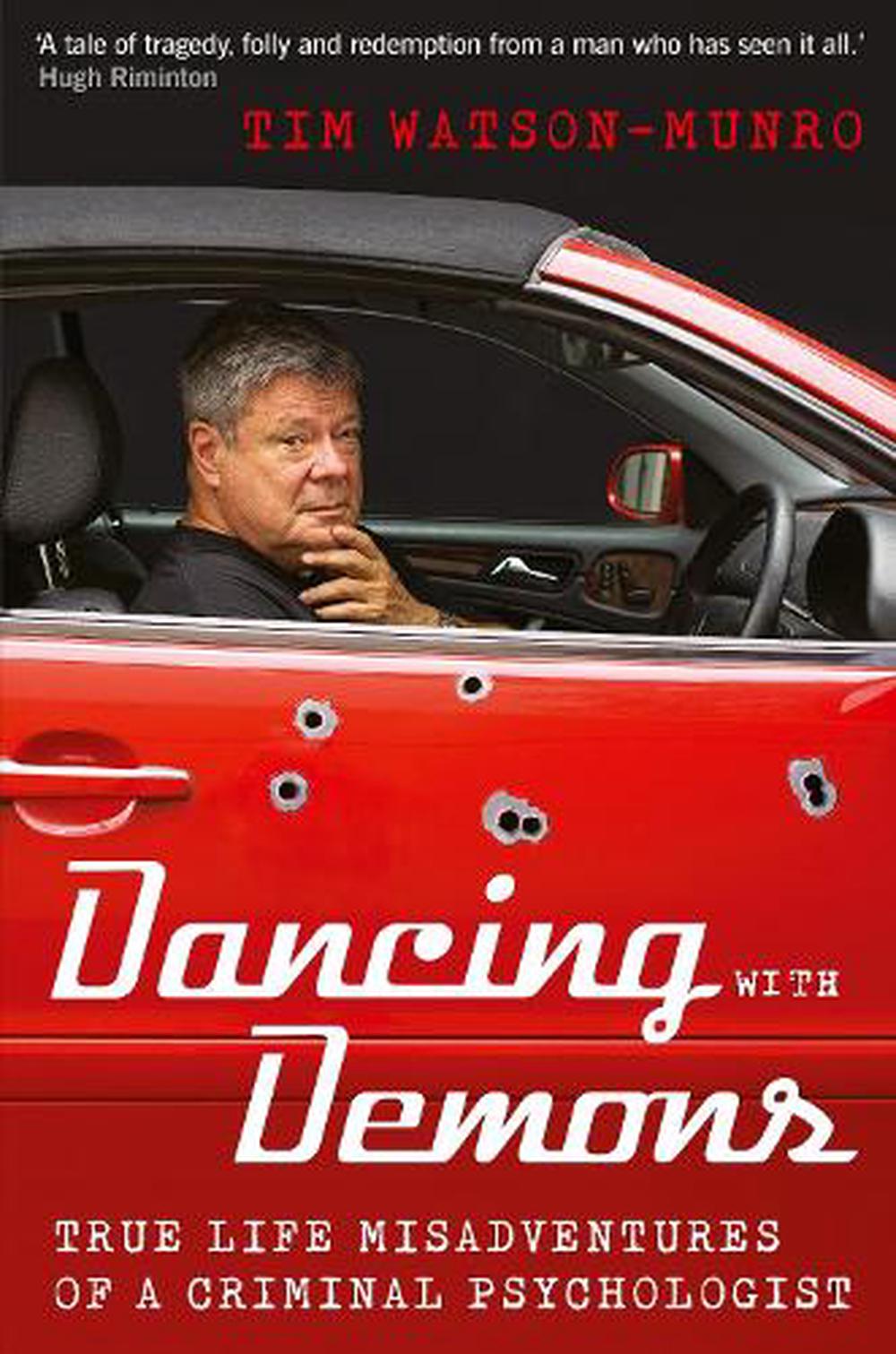 'Doc' Tim Watson-Munro is famous for his association with the infamous. As Australia's leading criminal psychologist he assessed over 20,000 'persons of interest' in some of the country's most notorious court cases, including Hoddle Street gunman Julian Knight, corporate fraudster Alan Bond, Melbourne gangster Alphonse Gangitano and, more recently, many of Australia's first terrorist convicts. But the frontline of psychology is not a world for the faint-hearted, and such close proximity to evil wrought a devastating effect on Tim's private life. He was a leader in Melbourne's 'Corporate Cocaine Set', a hedonistic lifestyle that quickly spiralled out of control and ultimately led him to a terrible crossroads in 1999 - first wife dying, second wife pregnant, best mate betraying him to cops, career in crisis and $2000-a-week drug habit out of control. Tim put it all on the line, handing himself in to the police. He was arrested, deregistered as a psychologist and sent back to square one. But Tim resurrected himself. Today, he runs thriving practices in Sydney and Melbourne. In fact, his low road provided him with even more insight into the minds of those he assesses. After all, when you're dancing with demons it takes one to know one...

Criminal psychologist 'Doc' Tim Watson-Munro spent his formative years in Sydney and San Francisco. Educated at Sydney University, Tim rose to prominence as a pioneering prison psychologist at Parramatta Gaol. During the 1980s and 90s he gave expert evidence in some of the country's most notorious court cases and appeared regularly in the media while chairing the Forensic College of the Australian Psychological Society. After succumbing to illness and addiction, Tim was deregistered in June 2000, but returned to practise in 2004. Today he operates thriving offices in Sydney and Melbourne and is father to five children.

Very interesting account of the authers life
By Simone