by Thomas Kinkade and Katherine Spencer 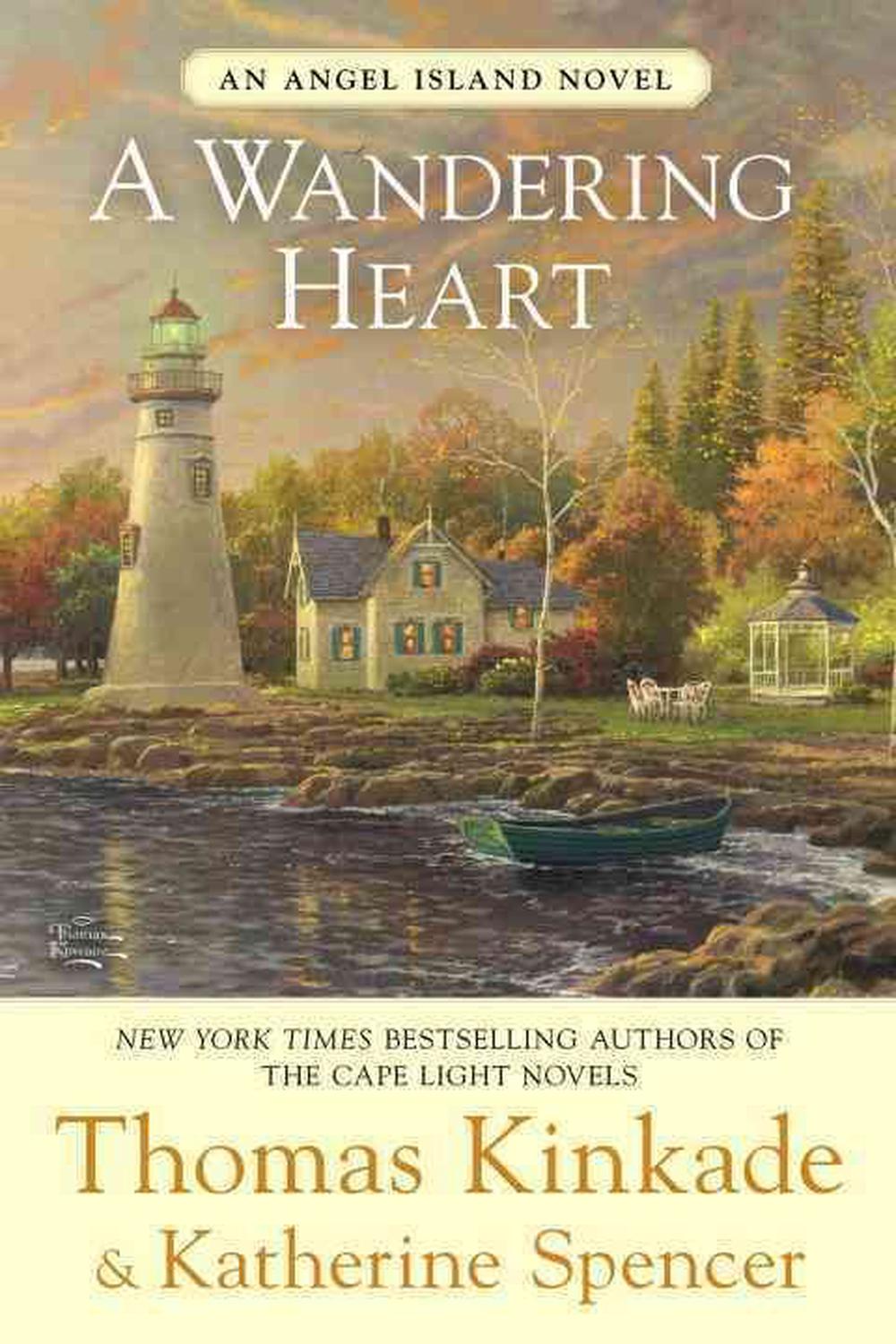 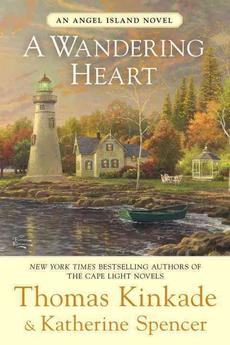 All the stars come out in Angel Island in this charming, inspirational novel from New York Times bestselling authors Thomas Kinkade and Katherine Spencer. A movie crew arrives to shoot a film in Cape Light, and Angel Island provides a perfect backdrop. Liza's inn welcomes the cast and crew, including the famous actress Charlotte Miller. Charlotte is surprisingly down to earth and is totally charmed by the island, especially the inn, where she chooses to stay instead of at more lavish accommodations. But one day, Charlotte nearly drowns and is saved by local fisherman Colin Doyle. Their attraction is instant and undeniable--even though they come from completely different worlds. As Charlotte spends more time on the island, the relationship seems meant to be. They keep meeting up, by accident at first, then on purpose. But Colin believes he has little to offer this celebrated beauty. He doesn't realize that Charlotte would give up her glamorous life for him and Angel Island, if only she knew his true feelings. It seems only a miracle could bring them together. Then again, with faith and love on their side, Angel Island is just the sort of place where miracles can happen.

One of Thomas Kinkade's early jobs was painting background art for the animation feature Fire and Ice. He has completed 15 books, including Lightposts for Living, recently published by Warner Books. America's most collected living artist, Thomas Kinkade has earned the Collector Editions Award of Excellence, has twice been named the National Association of Limited Edition Dealers Artist of the Year, and was a charter inductee to the Bradford International Hall of Fame for plate artists.