In the House of the Wicked 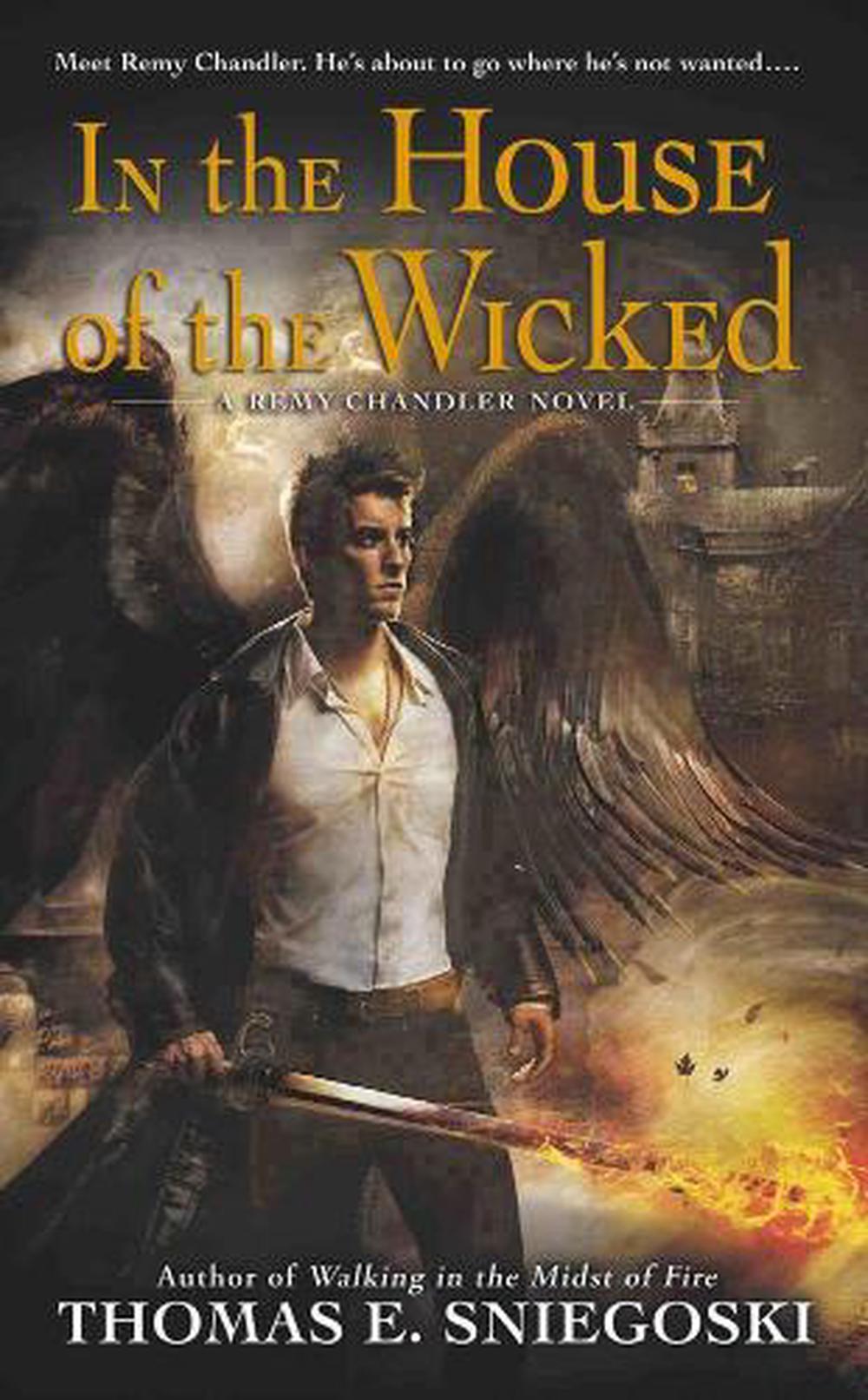 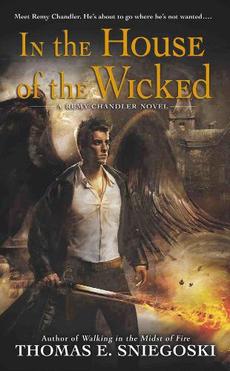 PI Remy Chandler has always been able to rely on his angelic powers when the situation called for it. But now his human and angelic natures are sharing the same space, and Remy can feel himself becoming more and more volatile.

Once he was known as the angel Remiel, but generations ago Boston PI Remy Chandler chose to renounce Heaven and live on Earth. Though he may appear human, Remy has always been able to rely on Remiel, the embodiment of his angelic nature, whenever the situation calls for it. Then Ashley Berg, a young woman who is like a daughter to him, vanishes without a trace. A once-formidable sorcerer has taken her. The man wants vengeance against those he believes have wronged him, and Remy must face the consequences of his anger in order to save Ashley's life.

His YA book series?The Fallen?for S&S was turned into a series of TV movies that have aired to strong ratings on the ABC Family Network. SLEEPER CODE and SLEEPER AGENDA, a YA two-part story for Razorbill/Penguin, was an ALA Top Ten Quick Pick in 2006.

Tom lives in Stoughton, Massachusetts with his wife and their dog, Kirby.

PRAISE FOR IN THE HOUSE OF THE WICKED

"Remy and his human friends are engagingly be viable characters in a series noted for flashes of humor despite its overall serious tone. Series fans and followers of Jim Butcher's Dresden Files will enjoy this urban fantasy"--Library Journal

"Sniegoski ups his game in this most recent Remy adventure, and we begin to see some of the grand scheme he is setting up for us. The conflict and situations within this novel are refreshingly personal, bringing the forefront of activity back to the Boston area. The characters are varied and very well-developed, bringing life and humanity into this novel largely centered around the angelic pantheon. With In the House of the Wicked, Sniegoski has crafted a very powerful, very personal tale that is equal parts gut-wrenching, heart-warming, and awe-inspiring."--The Ranting Dragon

"An excellent read and part of an excellent series that gets better and better."--Fangs for the Fantasy

"Powerful...exciting...a terrific fantasy that will thrill readers."--Genre Go Round Reviews