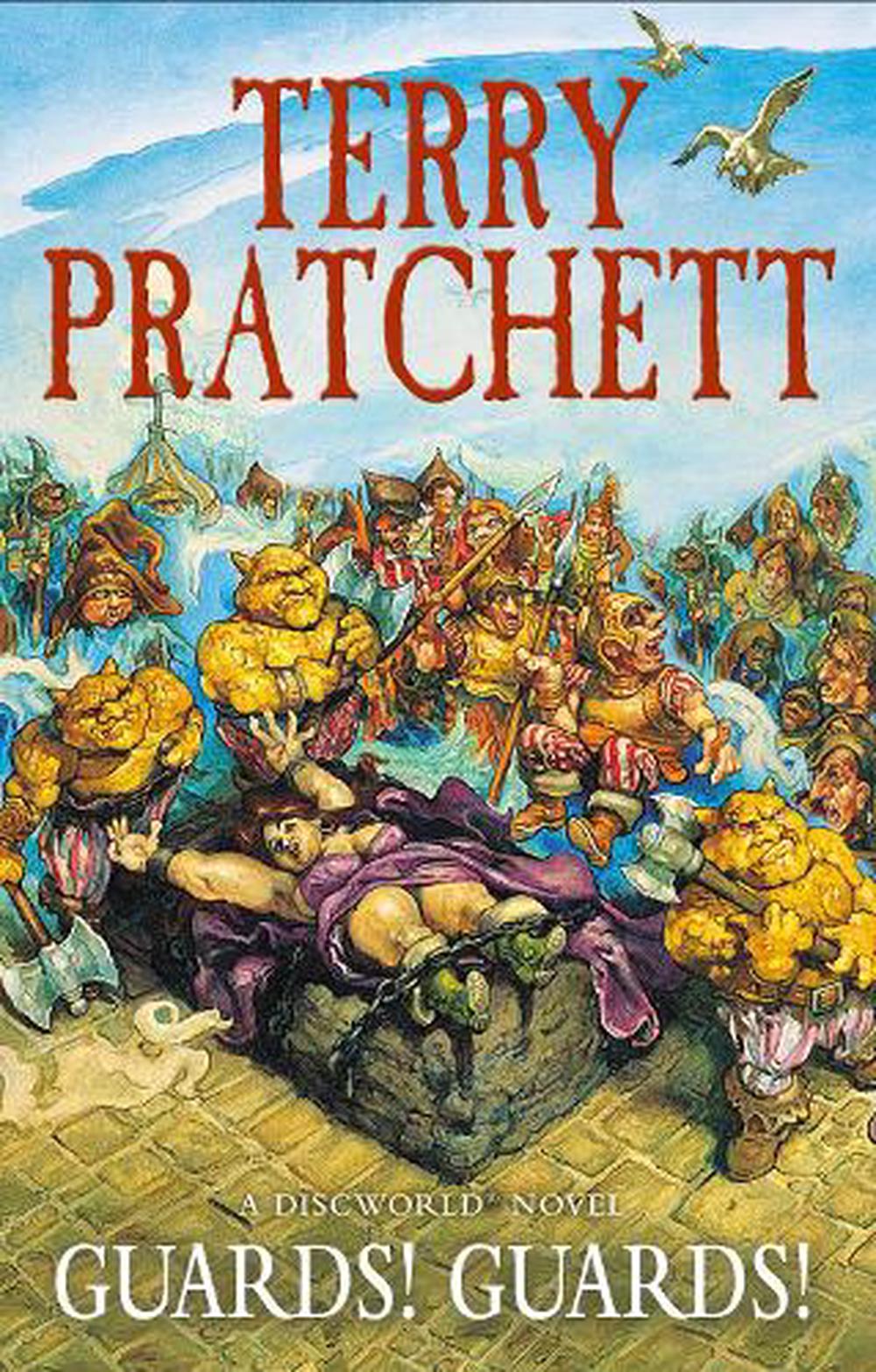 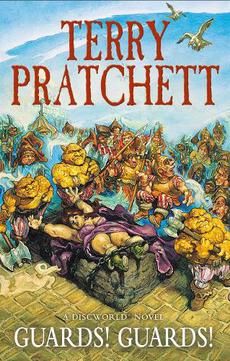 Insurrection is in the air in Ankh-Morpork. The Haves and Have-Nots are about to fall out all over again. Captain Sam Vimes of the city's ramshackle Night Watch is used to this. It's enough to drive a man to drink. Well, to drink more. But this time, something is different - the Have-Nots have found the key to a dormant, lethal weapon that even they don't fully understand, and they're about to unleash a campaign of terror on the city. Time for Captain Vimes to sober up.

Terry Pratchett is the acclaimed creator of the global bestselling Discworld series, the first of which, The Colour of Magic, was published in 1983. Raising Steam is his fortieth Discworld novel. His books have been widely adapted for stage and screen, and he is the winner of multiple prizes, including the Carnegie Medal, as well as being awarded a knighthood for services to literature. After falling out with his keyboard he now talks to his computer. Occasionally, these days, it answers back.

'The best humorous English author since P.G. Wodehouse' Sunday Telegraph 'Pratchett is at the peak of his powers; it's hard to think of any humorist writing in Britain today who can match him...A masterful ear for dialogue, a keen eye for the ridiculous and a real feel for language' Time Out 'This is one of Pratchett's best books. Hilarious and highly recommended' The Times