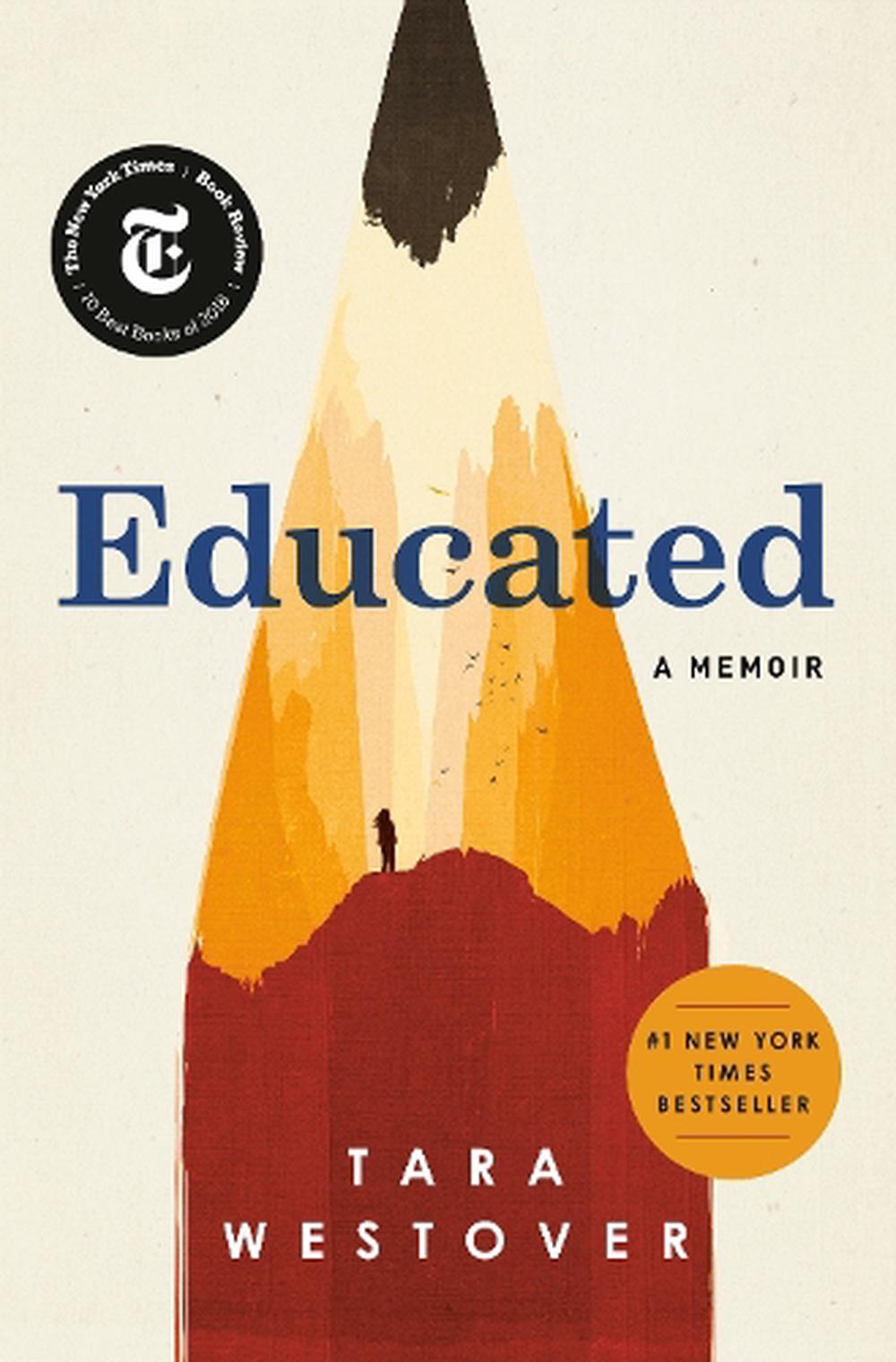 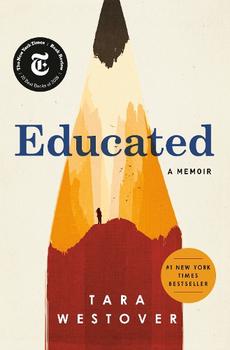 1 NEW YORK TIMES, WALL STREET JOURNAL, AND BOSTON GLOBE BESTSELLER One of the most acclaimed books of our time: an unforgettable memoir about a young woman who, kept out of school, leaves her survivalist family and goes on to earn a PhD from Cambridge University "An amazing story, and truly inspiring. It's even better than you've heard."--Bill Gates NAMED ONE OF THE TEN BEST BOOKS OF THE YEAR BY THE NEW YORK TIMES BOOK REVIEW ONE OF PRESIDENT BARACK OBAMA'S FAVORITE BOOKS OF THE YEAR BILL GATES'S HOLIDAY READING LIST FINALIST: National Book Critics Circle's Award In Autobiography and John Leonard Prize For Best First Book PEN/Jean Stein Book Award Los Angeles Times Book Prize Born to survivalists in the mountains of Idaho, Tara Westover was seventeen the first time she set foot in a classroom. Her family was so isolated from mainstream society that there was no one to ensure the children received an education, and no one to intervene when one of Tara's older brothers became violent. When another brother got himself into college, Tara decided to try a new kind of life. Her quest for knowledge transformed her, taking her over oceans and across continents, to Harvard and to Cambridge University. Only then would she wonder if she'd traveled too far, if there was still a way home. "Beautiful and propulsive . . . Despite the singularity of [Westover's] childhood, the questions her book poses are universal: How much of ourselves should we give to those we love? And how much must we betray them to grow up?"-- Vogue NAMED ONE OF THE BEST BOOKS OF THE YEAR BY The Washington Post O: The Oprah Magazine Time NPR Good Morning America San Francisco Chronicle The Guardian The Economist Financial Times Newsday New York Post theSkimm Refinery29 Bloomberg Self Real Simple Town & Country Bustle Paste Publishers Weekly Library Journal LibraryReads BookRiot Pamela Paul, KQED New York Public Library

Tara Westover was born in Idaho in 1986. She received her BA from Brigham Young University in 2008 and was subsequently awarded a Gates Cambridge Scholarship. She earned an MPhil from Trinity College, Cambridge, in 2009, and in 2010 was a visiting fellow at Harvard University. She returned to Cambridge, where she was awarded a PhD in history in 2014. Educated is her first book.

Prologue I''m standing on the red railway car that sits abandoned next to the barn. The wind soars, whipping my hair across my face and pushing a chill down the open neck of my shirt. The gales are strong this close to the mountain, as if the peak itself is exhaling. Down below, the valley is peaceful, undisturbed. Meanwhile our farm dances: the heavy conifer trees sway slowly, while the sagebrush and thistles quiver, bowing before every puff and pocket of air. Behind me a gentle hill slopes upward and stitches itself to the mountain base. If I look up, I can see the dark form of the Indian Princess. The hill is paved with wild wheat. If the conifers and sagebrush are soloists, the wheat field is a corps de ballet, each stem following all the rest in bursts of movement, a million ballerinas bending, one after the other, as great gales dent their golden heads. The shape of that dent lasts only a moment, and is as close as anyone gets to seeing wind. Turning toward our house on the hillside, I see movements of a different kind, tall shadows stiffly pushing through the currents. My brothers are awake, testing the weather. I imagine my mother at the stove, hovering over bran pancakes. I picture my father hunched by the back door, lacing his steel-toed boots and threading his callused hands into welding gloves. On the highway below, the school bus rolls past without stopping. I am only seven, but I understand that it is this fact, more than any other, that makes my family different: we don''t go to school. Dad worries that the Government will force us to go but it can''t, because it doesn''t know about us. Four of my parents'' seven children don''t have birth certificates. We have no medical records because we were born at home and have never seen a doctor or nurse. We have no school records because we''ve never set foot in a classroom. When I am nine, I will be issued a Delayed Certificate of Birth, but at this moment, according to the state of Idaho and the federal government, I do not exist. Of course I did exist. I had grown up preparing for the Days of Abomination, watching for the sun to darken, for the moon to drip as if with blood. I spent my summers bottling peaches and my winters rotating supplies. When the World of Men failed, my family would continue on, unaffected. I had been educated in the rhythms of the mountain, rhythms in which change was never fundamental, only cyclical. The same sun appeared each morning, swept over the valley and dropped behind the peak. The snows that fell in winter always melted in the spring. Our lives were a cycle--the cycle of the day, the cycle of the seasons--circles of perpetual change that, when complete, meant nothing had changed at all. I believed my family was a part of this immortal pattern, that we were, in some sense, eternal. But eternity belonged only to the mountain. There''s a story my father used to tell about the peak. She was a grand old thing, a cathedral of a mountain. The range had other mountains, taller, more imposing, but Buck''s Peak was the most finely crafted. Its base spanned a mile, its dark form swelling out of the earth and rising into a flawless spire. From a distance, you could see the impression of a woman''s body on the mountain face: her legs formed of huge ravines, her hair a spray of pines fanning over the northern ridge. Her stance was commanding, one leg thrust forward in a powerful movement, more stride than step. My father called her the Indian Princess. She emerged each year when the snows began to melt, facing south, watching the buffalo return to the valley. Dad said the nomadic Indians had watched for her appearance as a sign of spring, a signal the mountain was thawing, winter was over, and it was time to come home. All my father''s stories were about our mountain, our valley, our jagged little patch of Idaho. He never told me what to do if I left the mountain, if I crossed oceans and continents and found myself in strange terrain, where I could no longer search the horizon for the Princess. He never told me how I''d know when it was time to come home. Except for my sister Audrey, who broke both an arm and a leg when she was young. She was taken to get a cast.