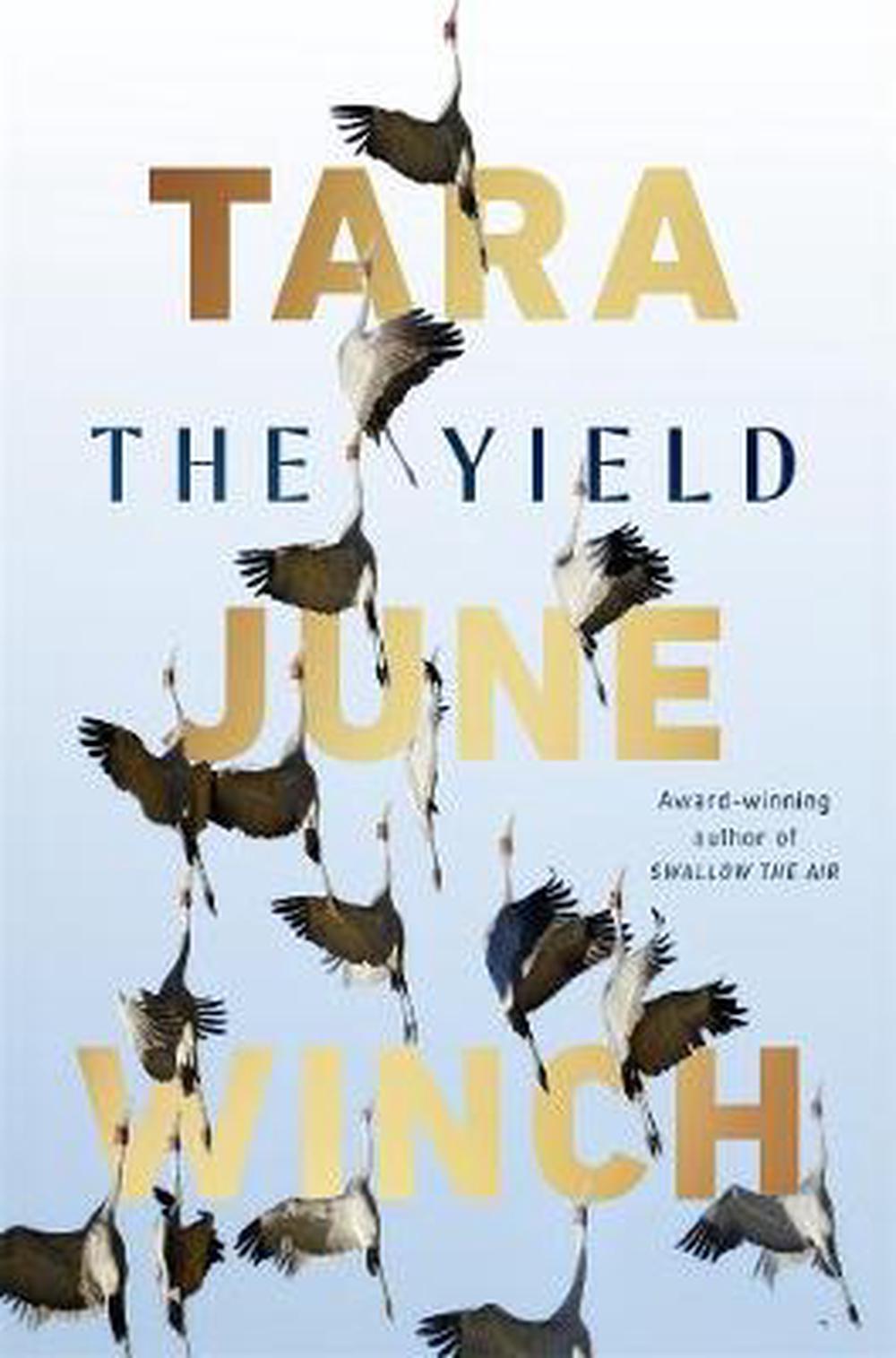 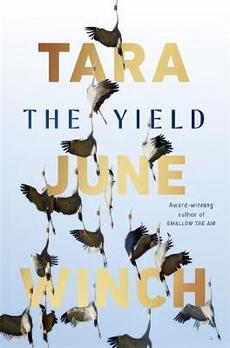 The yield in English is the reaping, the things that man can take from the land. In the language of the Wiradjuri yield is the things you give to, the movement, the space between things- baayanha.

Knowing that he will soon die, Albert 'Poppy' Gondiwindi takes pen to paper. His life has been spent on the banks of the Murrumby River at Prosperous House, on Massacre Plains. Albert is determined to pass on the language of his people and everything that was ever remembered. He finds the words on the wind.

August Gondiwindi has been living on the other side of the world for ten years when she learns of her grandfather's death. She returns home for his burial, wracked with grief and burdened with all she tried to leave behind. Her homecoming is bittersweet as she confronts the love of her kin and news that Prosperous is to be repossessed by a mining company. Determined to make amends she endeavours to save their land - a quest that leads her to the voice of her grandfather and into the past, the stories of her people, the secrets of the river.

Profoundly moving and exquisitely written, Tara June Winch's The Yield is the story of a people and a culture dispossessed. But it is as much a celebration of what was and what endures, and a powerful reclaiming of Indigenous language, storytelling and identity.

Tara June Winch is a Wiradjuri author, born in Australia in 1983 and based in France. Her first novel, Swallow the Air was critically acclaimed. She was named a Sydney Morning Herald Best Young Australian Novelist, and has won numerous literary awards for Swallow the Air. A 10th Anniversary edition was published in 2016. In 2008, Tara was mentored by Nobel Prize winner Wole Soyinka as part of the prestigious Rolex Mentor and Protege Arts Initiative.
Her second book, the story collection After the Carnage was published in 2016. After the Carnage was longlisted for the Victorian Premier's Literary Award for fiction, shortlisted for the 2017 NSW Premier's Christina Stead prize for Fiction and the Queensland Literary Award for a collection. She wrote the Indigenous dance documentary, Carriberrie, which screened at the 71st Cannes Film Festival and is touring internationally.