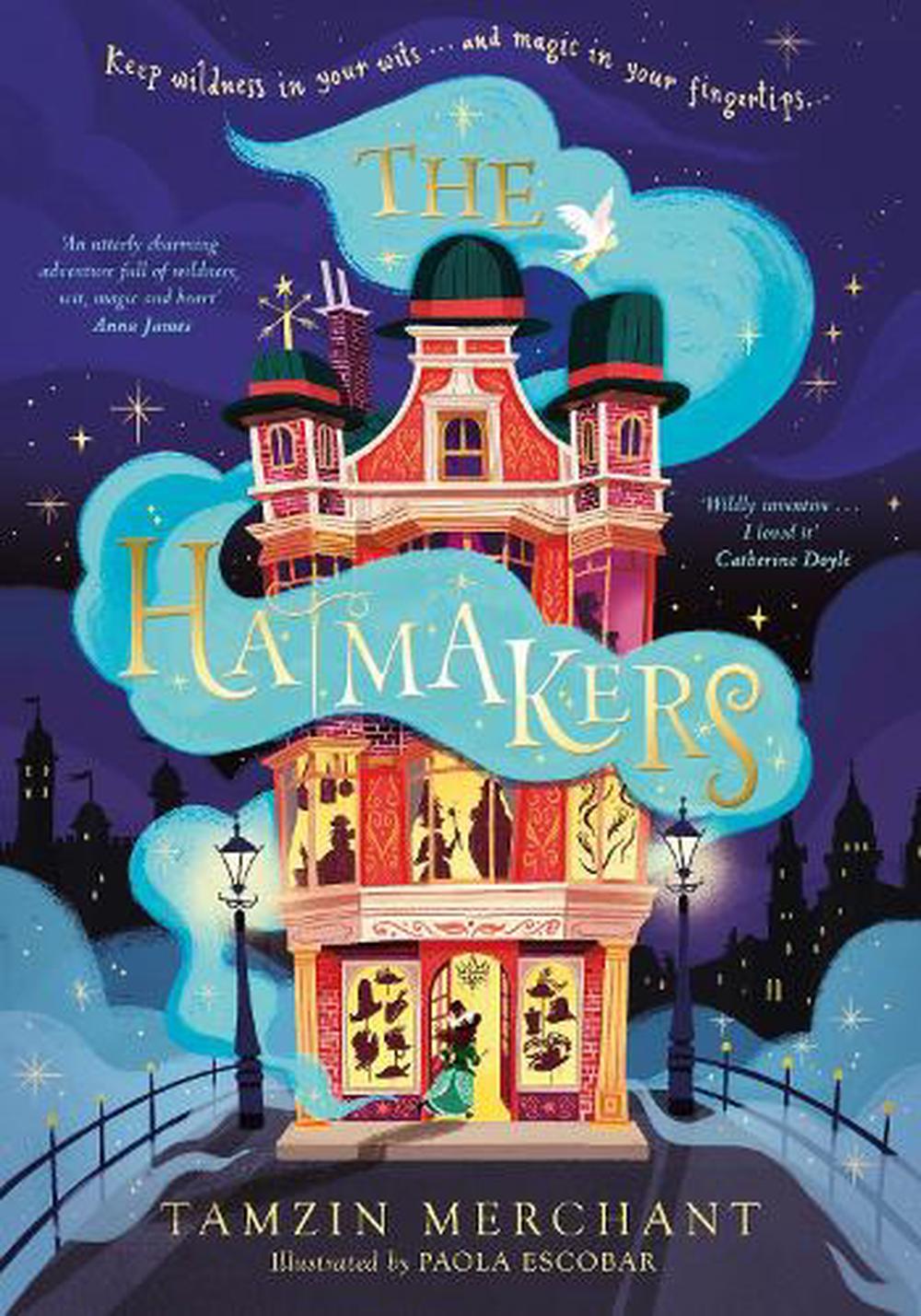 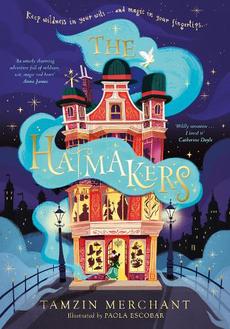 Enter a spellbinding world brimming with magic and wonder in this soaring adventure from an exceptional new storytelling talent, perfect for fans of Nevermoor , A Pinch of Magic and Rooftoppers. 'Wildly inventive . . . full of laugh-out-loud humour, enchanting magic and rebellious hope. I loved it' Catherine Doyle 'Imaginative debut . . . entertaining, comical and breezy, and the settings are conjured in transporting detail' The Times, Children's Book of the Week. Cordelia comes from a long line of magical milliners, who weave alchemy and enchantment into every hat. In Cordelia's world, Making - crafting items such as hats, cloaks, watches, boots and gloves from magical ingredients - is a rare and ancient skill, and only a few special Maker families remain. When Cordelia's father Prospero and his ship, the Jolly Bonnet , are lost at sea during a mission to collect hat ingredients, Cordelia is determined to find him. But Uncle Tiberius and Aunt Ariadne have no time to help the littlest Hatmaker, for an ancient rivalry between the Maker families is threatening to surface. Worse, someone seems to be using Maker magic to start a war. It's up to Cordelia to find out who, and why . . . Featuring gorgeous black-and-white illustrations throughout by Paola Escobar. 'An utterly charming adventure full of wildness, wit, magic and heart' Anna James ' Absolutely wonderful' Emma Carroll 'A cosy magical adventure peppered with charming detail' The Bookseller

Tamzin Merchant (Author) Tamzin grew up in Australia, South Africa and Dubai before moving to England in her early teens, where she finally discovered the season of winter. She has been an actor since the age of 17, when she played the part of Georgiana Darcy in the 2005 adaptation of Pride and Prejudice. Since then, her acting work has taken her around the world and on a journey through time. She has been a Tudor, a Victorian and a Jacobean. She survived the Blitz in 1940 and succumbed to pneumonia in Edwardian times. She's been an alien, a witch, a doomed Queen and a rebel Scottish warrior. She has also written and directed several award-winning short films. Her latest role is as Imogen Spurnrose in Amazon's original series, Carnival Row. The Hatmakers is Tamzin's first book.