Empathy: Why It Matters, and How to Get It 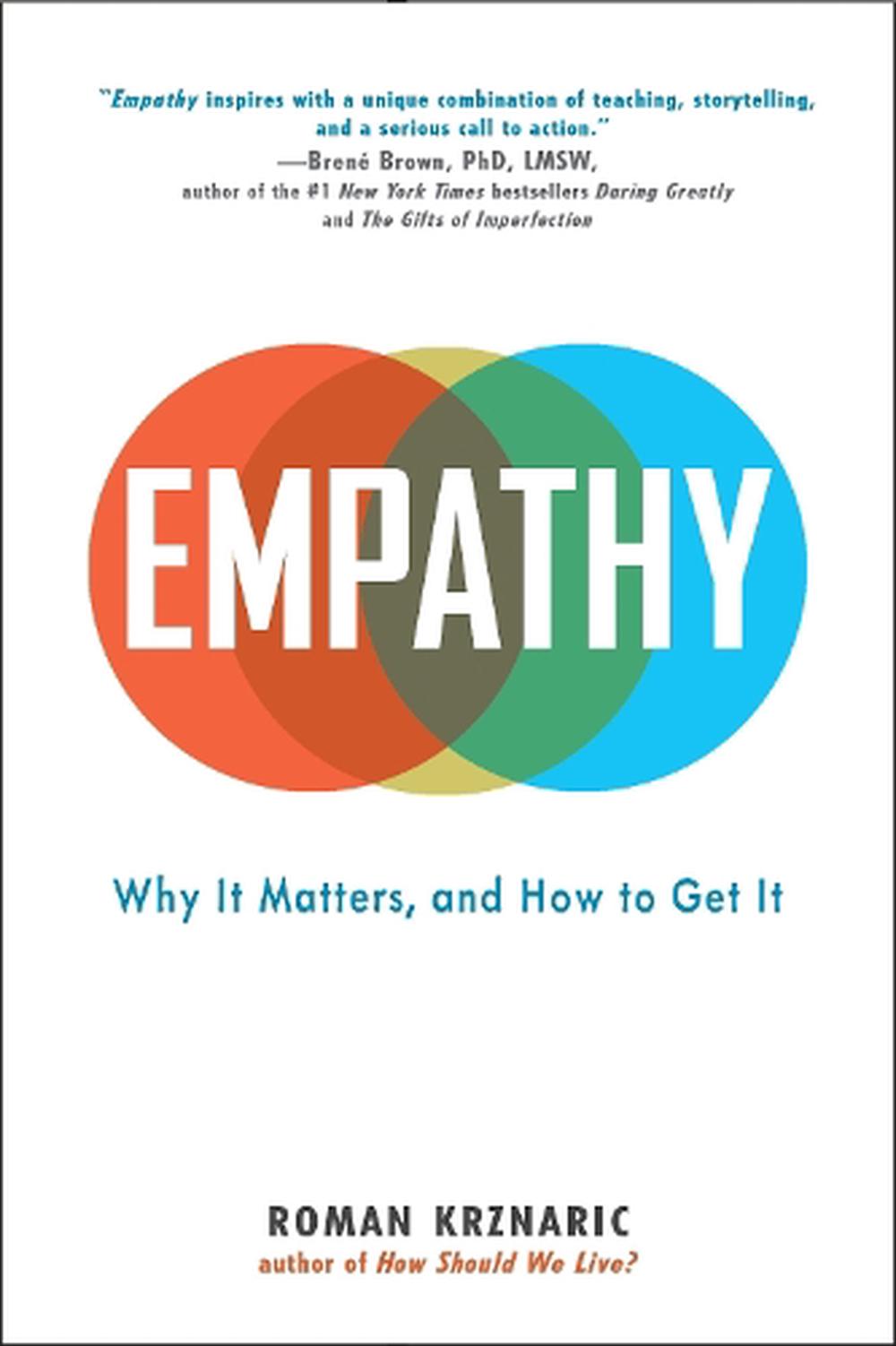 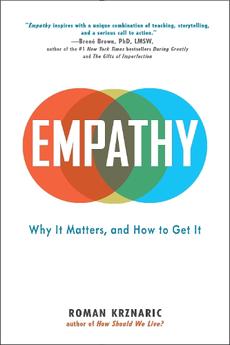 Discover the Six Habits of Highly Empathic People A popular speaker and co-founder of The School of Life, Roman Krznaric has traveled the world researching and lecturing on the subject of empathy. In this lively and engaging book, he argues that our brains are wired for social connection. Empathy, not apathy or self-centeredness, is at the heart of who we are. By looking outward and attempting to identify with the experiences of others, Krznaric argues, we can become not only a more equal society, but also a happier and more creative one. Through encounters with groundbreaking actors, activists, designers, nurses, bankers and neuroscientists, Krznaric defines a new breed of adventurer. He presents the six life-enhancing habits of highly empathic people, whose skills enable them to connect with others in extraordinary ways - making themselves, and the world, more truly fulfilled.

Roman Krznaric is a founding faculty member of The School of Life in London, and advises organizations including Oxfam and the United Nations on using empathy and conversation to create social change. He has been named by The Observer as one of Britain's leading lifestyle philosophers.

"One of Britain's leading lifestyle philosophers." --The Observer "Authentic relationships require us to see the world through the eyes of others. This engaging and insightful book helps us do just that." --John Gray, author of Men Are from Mars, Women Are from Venus " Empathy explores the essence of being human.... Inspiring, fascinating and helpful." --Rick Hanson, author of Hardwiring Happiness and Buddha's Brain