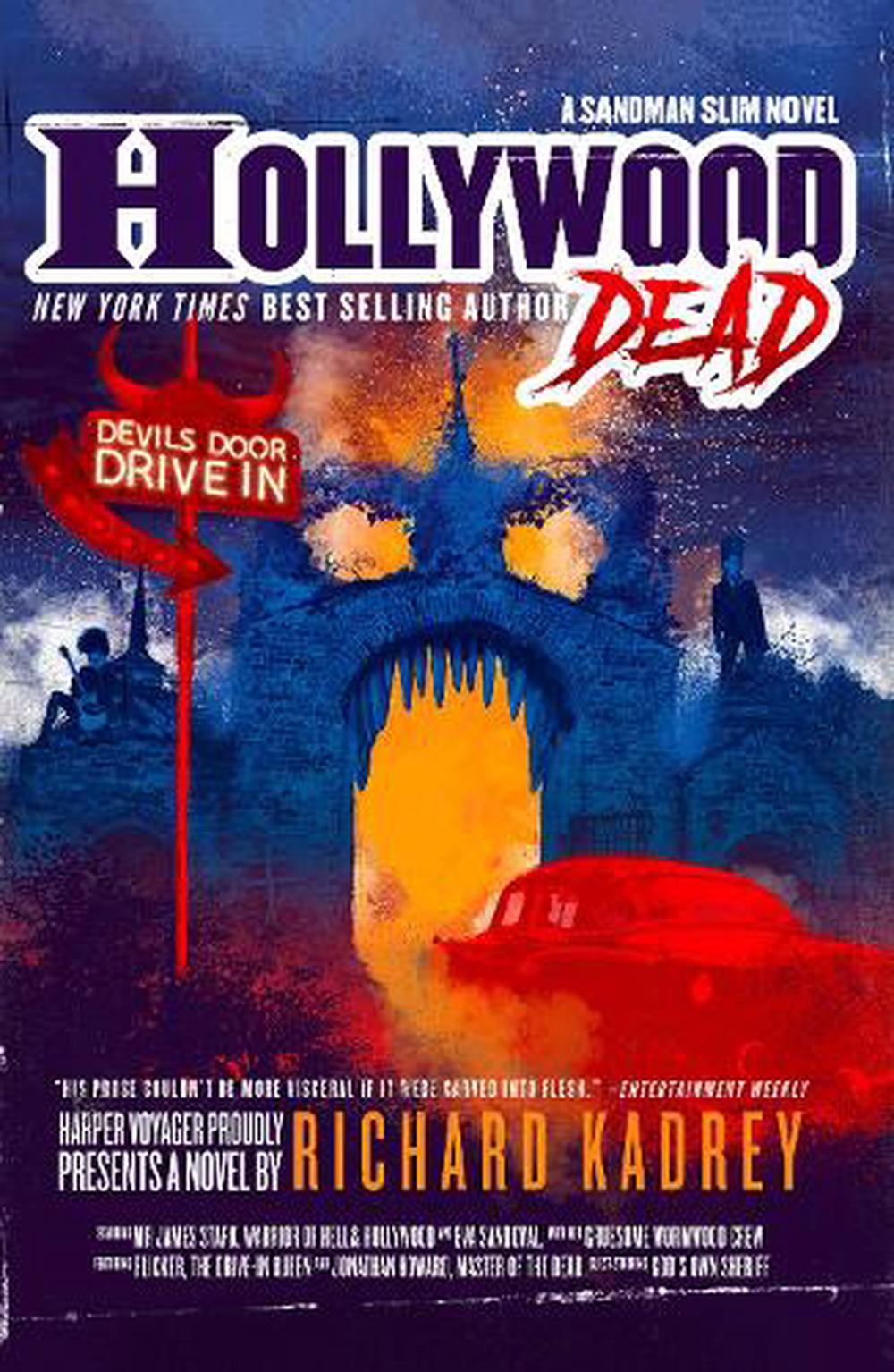 James Stark is back from Hell, trailing more trouble in his wake. To return to LA, he had to make a deal with the evil power brokers, Wormwood - an arrangement that came with a catch. While he may be home, Stark isn't quite himself...because he's only partially alive.

There's a time limit on his reanimated body, and unless Stark can find the people targeting Wormwood, he will die again - and this time there will be no coming back. Even though he's armed with the Room of Thirteen Doors, Stark knows he can't find Wormwood's enemies alone. To succeed he's got to enlist the help of new friends - plus a few unexpected old faces.

Stark has been in dangerous situations before - you don't get named Sandman Slim for nothing. But with a mysterious enemy on the loose, a debt to pay, and a clock ticking down, this may truly be the beginning of his end...

Richard Kadrey is the New York Times bestselling author of the Sandman Slim supernatural noir books. Sandman Slim was included in Amazon's `100 Science Fiction & Fantasy Books to Read in a Lifetime', and is in development as a feature film. His other books include Hollywood Dead, The Everything Box, Metrophage, and Butcher Bird, and he also writes comics and screenplays. He lives in San Francisco.