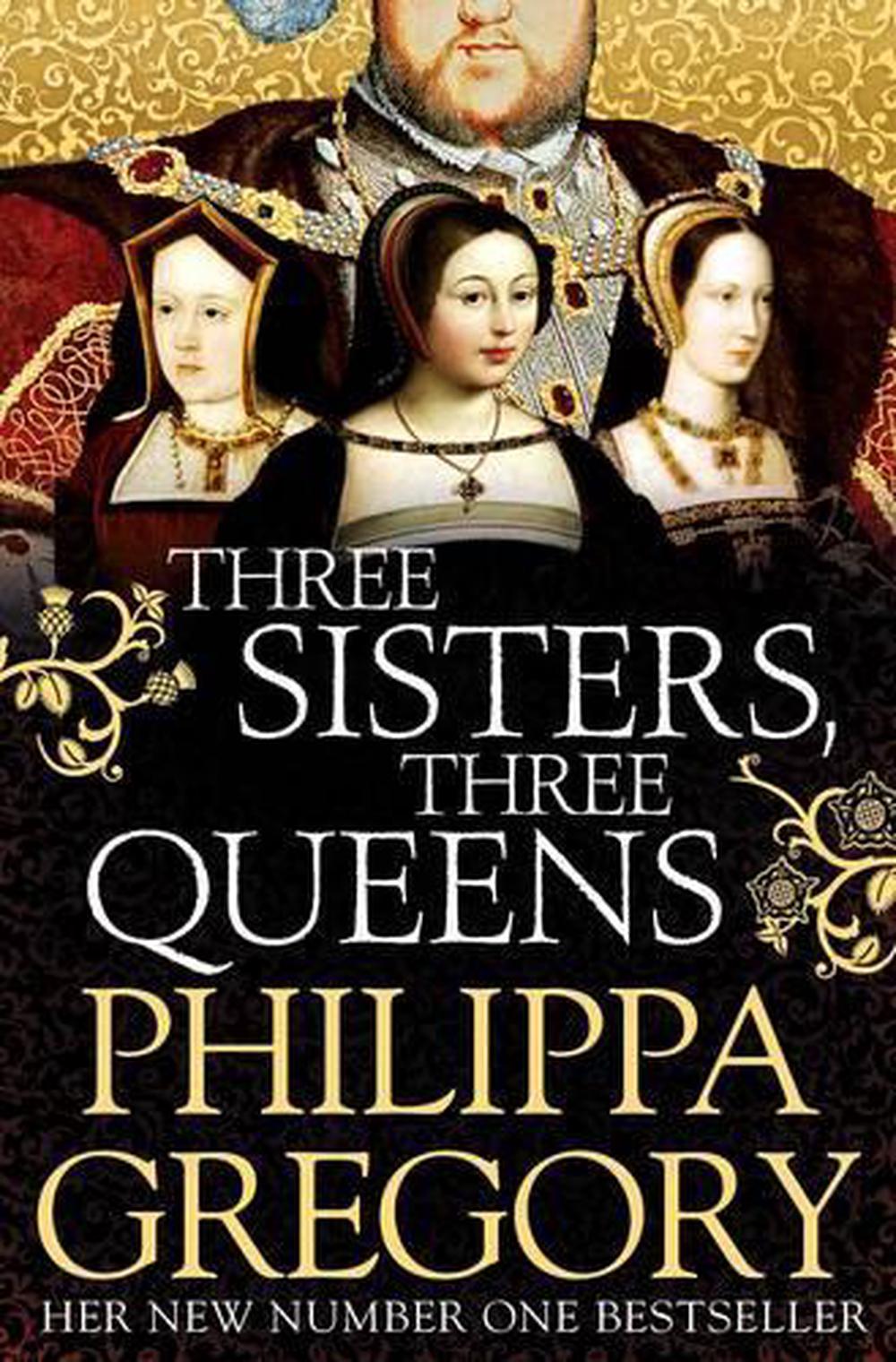 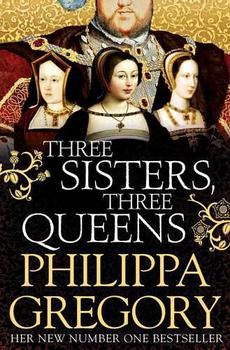 "There is only one bond that I trust: between a woman and her sisters. We never take our eyes off each other. In love and in rivalry, we always think of each other." When Katherine of Aragon is brought to the Tudor court as a young bride, the oldest princess, Margaret, takes her measure. With one look, each knows the other for a rival, an ally, a pawn, destined - with Margaret's younger sister Mary - to a sisterhood unique in all the world. The three sisters will become the queens of England, Scotland and France. United by family loyalties and affections, the three queens find themselves set against each other. Katherine commands an army against Margaret and kills her husband James IV of Scotland. But Margaret's boy becomes heir to the Tudor throne when Katherine loses her son. Mary steals the widowed Margaret's proposed husband, but when Mary is widowed it is her secret marriage for love that is the envy of the others. As they experience betrayals, dangers, loss and passion, the three sisters find that the only constant in their perilous lives is their special bond, more powerful than any man, even a king.

Philippa Gregory is the author of many New York Times bestselling novels, including The Other Boleyn Girl, and is a recognized authority on women's history. Many of her works have been adapted for the screen including The Other Boleyn Girl. Her most recent novel, The Last Tudor, is now in production for a television series. She graduated from the University of Sussex and received a PhD from the University of Edinburgh, where she is a Regent. She holds honorary degrees from Teesside University and the University of Sussex. She is a fellow of the Universities of Sussex and Cardiff and was awarded the 2016 Harrogate Festival Award for Contribution to Historical Fiction. She is an honorary research fellow at Birkbeck, University of London. She founded Gardens for the Gambia, a charity to dig wells in poor rural schools in The Gambia, and has provided nearly 200 wells. She welcomes visitors to her website PhilippaGregory.com.

'Gregory makes history come alive ... riveting' -- Daily Express 'Rarely has history been so seductive' -- Tatler 'Her novels are filled with strong, determined women who take their fate into their own hands' -- Financial Times 'Philippa Gregory is truly the mistress of the historical novel. It would be hard to make history more entertaining, lively or engaging' -- Sunday Express 'History comes gloriously alive as Elizabeth Woodville seduces and marries Yorkist King Edward IV' -- Daily Mirror 'Meticulously researched...for each novel she immerses herself in dozens of primary and secondary sources, before transforming them into vivid fiction' -- Sunday Telegraph 'Popular history at its best' -- Daily Mail 'Rollicking, page-turning stuff' -- Metro 'Lady Margaret Beaufort - cold, clever, calculating - will stop at nothing to put her son Henry Tudor on the throne. Gregory is very good at describing the bitchiness of the women in this tale of dynastic rivalry' -- Daily Telegraph 'Philippa Gregory has another hit on her hands with this gripping page-turner. Her novel simplifies and humanises the complex politics of the period' -- Sunday Times 'Gregory creates a world in which all but the most determined women are tools in the hands of powerful men... past-paced, convincing, vivid and engrossing' -- Daily Express 'Popular historical fiction at its finest, immaculately researched and superbly told' -- The Times 'The contemporary mistress of historical crime' -- Kate Mosse 'Gregory brilliantly captures the torn loyalties, treacheries and tragedies that lie beneath the historical detail, to entertaining effect' -- Good Housekeeping 'The Taming of the Queen reads like a clever, intimate thriller' -- The Times 'Gregory dramatises the story of a reluctant royal wife negotiating the anxious, dangerous years of her marriage... written with her usual authority and capacity for great drama' -- Sunday Times 'A cleverly wrought political novel. In introducing Parr to a new audience, Gregory has done the first lady of English letters something of a favour' -- Sunday Telegraph 'A master storyteller...Gregory captures the intrigue and suspense of life at the Tudor court in vivid detail. She skilfully combines painstaking historical research with a gripping fictional narrative and her characters are so lifelike and engaging that they practically leap from the page' -- Daily Express