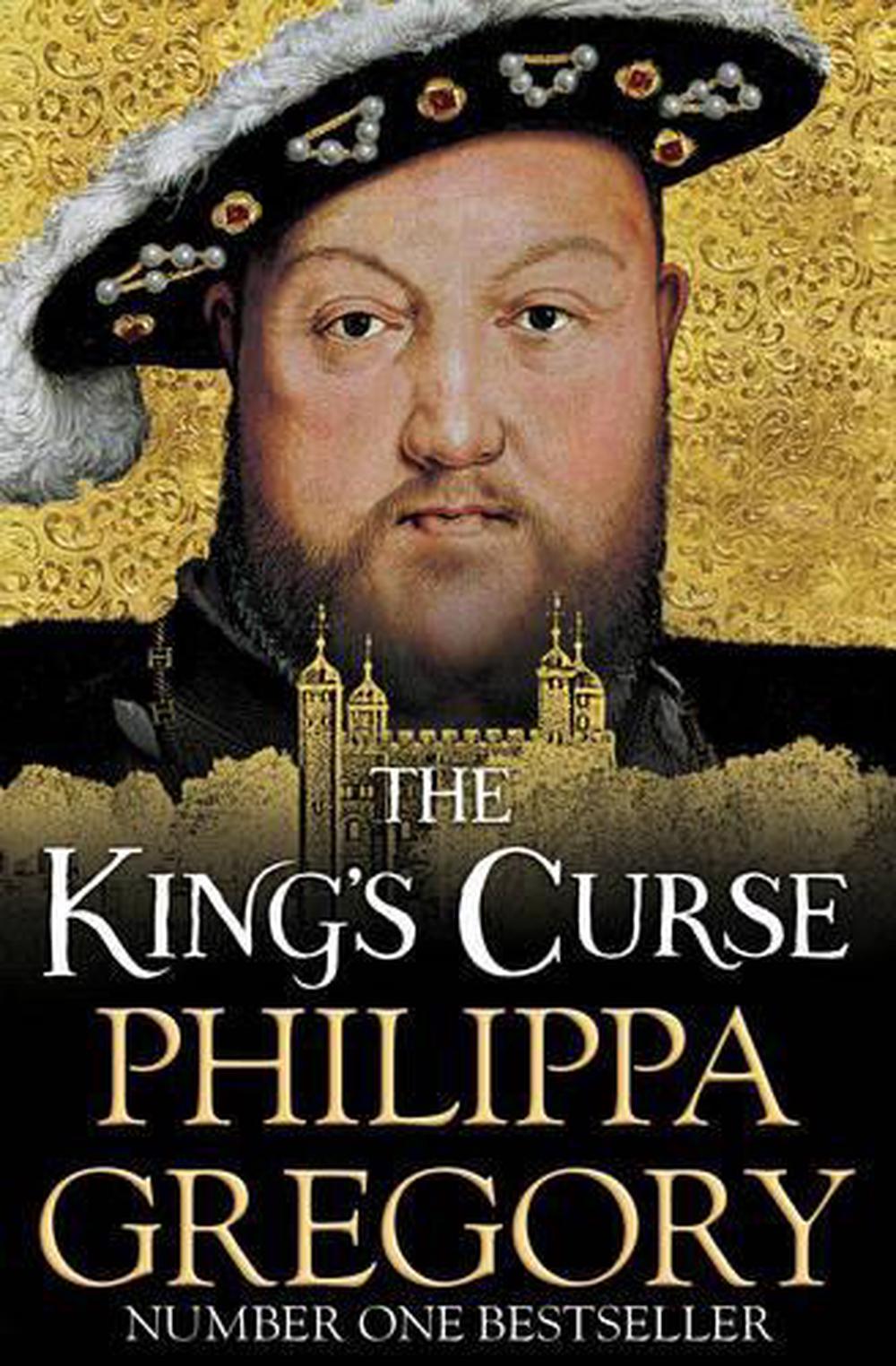 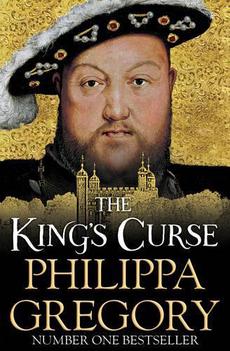 The riveting story of Margaret Pole, daughter of George, Duke of Clarence, and was one of the few surviving members of the Plantagenet dynasty after the Wars of the Roses. Plantagenet, once carried proudly by Margaret like a crown upon her head, is now, at the end of the 15th century, the most dangerous name in England...

Philippa Gregory is the author of many New York Times bestselling novels, including The Other Boleyn Girl, and is a recognized authority on women's history. Many of her works have been adapted for the screen including The Other Boleyn Girl. Her most recent novel, The Last Tudor, is now in production for a television series. She graduated from the University of Sussex and received a PhD from the University of Edinburgh, where she is a Regent. She holds honorary degrees from Teesside University and the University of Sussex. She is a fellow of the Universities of Sussex and Cardiff and was awarded the 2016 Harrogate Festival Award for Contribution to Historical Fiction. She is an honorary research fellow at Birkbeck, University of London. She founded Gardens for the Gambia, a charity to dig wells in poor rural schools in The Gambia, and has provided nearly 200 wells. She welcomes visitors to her website PhilippaGregory.com.

Love this book....one of Philippa Gregorys better books
By Natasha