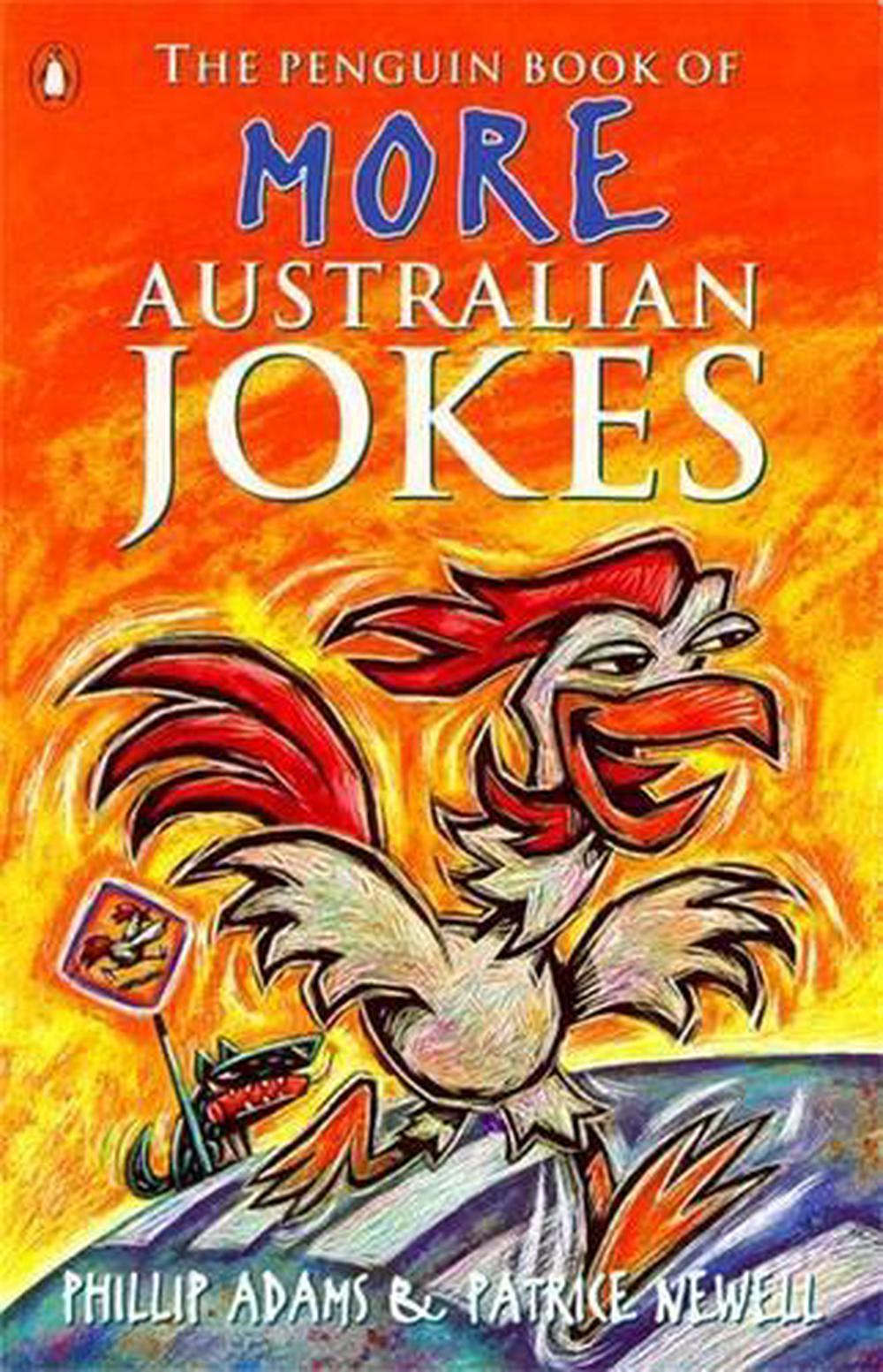 This book is to the joke what a telephone directory is to the phone number. No taxi has been left unturned, no dunny wall unread, no pub unvisited in rounding up these funnies. The result is a naughtier, even more notorious volume than the bestselling Penguin Book of Australian Jokes. Of course, you should be reading serious fiction or uplifting works of theology - but if you don't mind feeling thoroughly ashamed of yourself, this is the book for you.

It's nudging sixty years since Phillip Adams' by-line first appeared in an Australian newspaper. As an atheist and contrarian, he's been annoying people ever since. Gough Whitlam calls him 'Australia's most perceptive social critic'. Robert Manne says he's 'perhaps the most remarkable broadcaster in this country's history'. As well as lots of books and TV series, Adams' dozen feature films include The Adventures of Barry McKenzie and Don's Party. He has chaired many government bodies, won lots of awards, attracted many enemies and remains hyperactive.