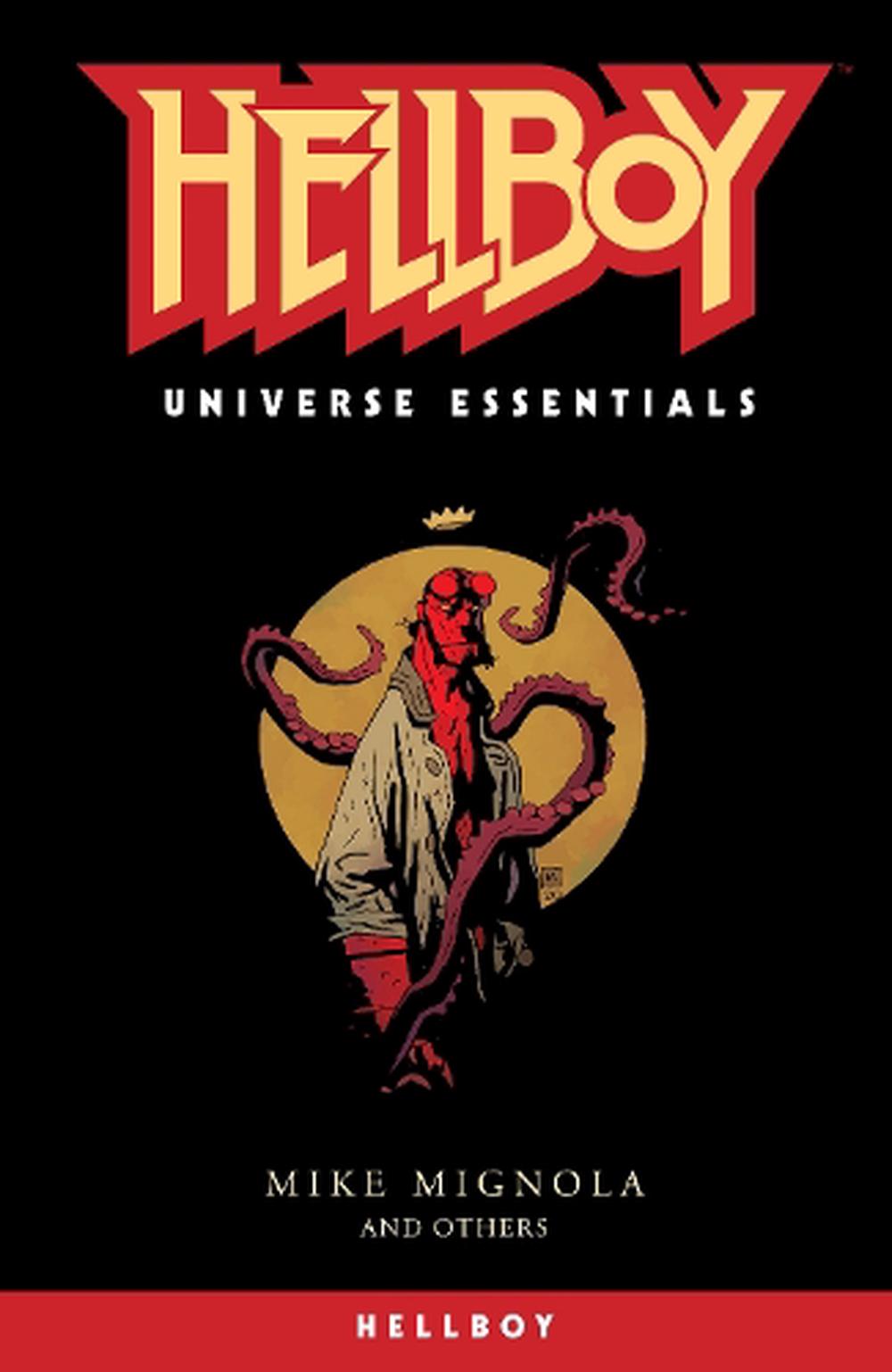 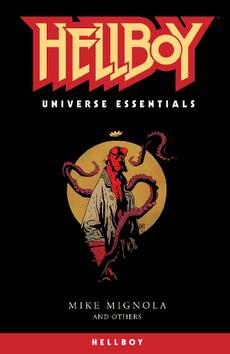 Confront the undead, swim to strange places, and encounter powerful fey in this introduction to the world of Hellboy. Newcomers to the series needn't have read the original stories to jump right in and see what Hellboy is all about thanks to this collection of short stories, selected by Mike Mignola himself as the perfect introduction to his most famous comic book character! Featuring stories and art by Mike Mignola, with colors by longtime collaborator Dave Stewart, curious fantasy, horror, and occult readers looking for a taste of something different will love this new gateway into the Hellboy universe. Collects "essential" short stories from the world of Hellboy , as chosen by Mignola- The Chained Coffin , The Third Wish , Pancakes , The Nature of the Beast , The Corpse , The Baba Yaga , A Christmas Underground , The Ghoul , and The Troll Witch .

Mike Mignola's fascination with ghosts and monsters began at an early age; reading Dracula at age twelve introduced him to Victorian literature and folklore, from which he has never recovered. Starting in 1982 as a bad inker for Marvel Comics, he swiftly evolved into a not-so-bad artist. By the late 1980s, he had begun to develop his own unique graphic style, with mainstream projects like Cosmic Odyssey and Batman- Gotham by Gaslight . In 1994, he published the first Hellboy series through Dark Horse. There are thirteen Hellboy graphic novels (with more on the way), several spin-off titles ( B.P.R.D. , Lobster Johnson , Abe Sapien , and Sir Edward Grey- Witchfinder ), prose books, animated films, and two live-action films starring Ron Perlman. Along the way he worked on Francis Ford Coppola's film Bram Stoker's Dracula (1992), was a production designer for Disney's Atlantis- The Lost Empire (2001), and was the visual consultant to director Guillermo del Toro on Blade II (2002), Hellboy (2004), and Hellboy II- The Golden Army (2008). Mike's books have earned numerous awards and are published in a great many countries. Mike lives in Southern California with his wife, daughter, and cat.