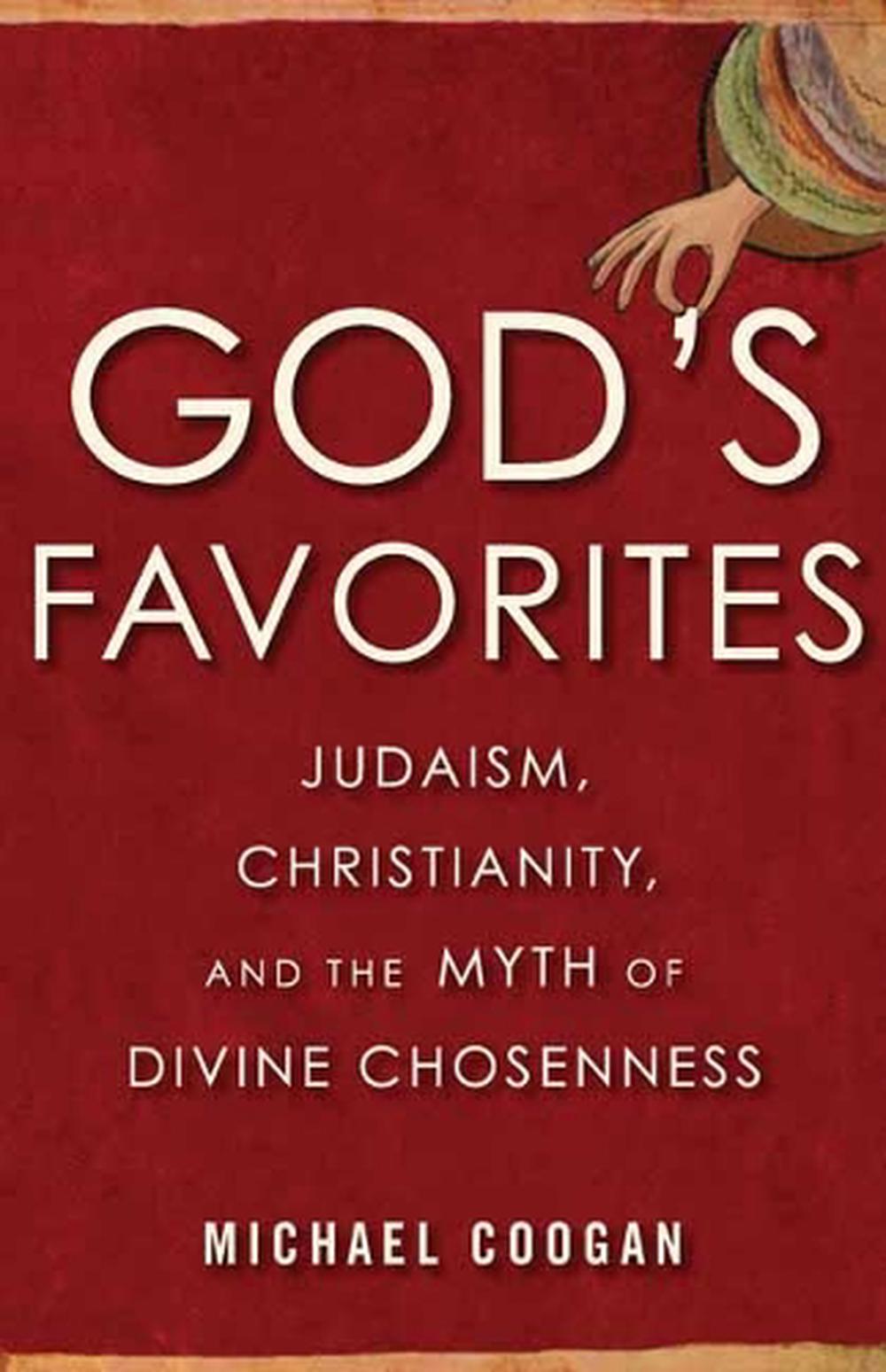 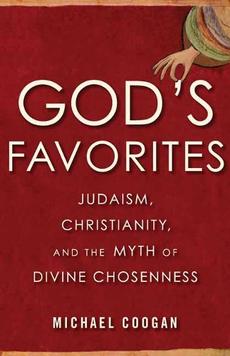 The Bible describes many individuals and groups as specially chosen by God. But does God choose at all? Michael Coogan explains the temporally layered and allusive storytelling of biblical texts and describes the world of the ancient Near East from which it emerged, laying bare the power struggles, the acts of vengeance, and persecutions made sacred by claims of chosenness.

Jumping forward to more modern contexts, Coogan reminds us how the self-designation of the Puritan colonizers of New England as God's new Israel eventually morphed, in the United States, into the self-justifying doctrines of manifest destiny and American exceptionalism. In contemporary Israel, both fundamentalist Zionists and their evangelical American partners cite the Jews' status as God's chosen people as justification for taking land-for very different ends. Appropriated uncritically, the Bible has thus been used to reinforce exclusivity and superiority, with new myths based on old myths.

Finally, in place of the pernicious idea of chosenness, Coogan suggests we might instead focus on another key biblical concept- taking care of the immigrant and the refugee, reminding the reader of the unusual focus on the vulnerable in both the Hebrew Bible and New Testament.

Michael Coogan is Lecturer on Old Testament/Hebrew Bible at Harvard Divinity School and Director of Publications for the Harvard Semitic Museum. He is the author of The Old Testament- A Historical and Literary Introduction to the Hebrew Scriptures, The Old Testament- A Very Short Introduction, and A Reader of Ancient Near Eastern Texts- Sources for the Study of the Old Testament. His most recent book is The Ten Commandments- A Short History of an Ancient Text. He is currently a professor of religious studies at Stonehill College.

"Coogan's rigorous work deserves a wide audience." --Publishers Weekly "Those interested in biblical interpretation and in American religious history will find this to be a helpful work." --Library Journal

"Coogan has produced an extremely valuable book. Read it, and you will never read the Bible in quite the same way again." --Religion Dispatches

"What does it mean to be chosen by God? The biblical promise of the covenant has become the basis for remarkable political movements, both of liberation and xenophobia, freedom, and oppression. Tracing the history of this key concept from the Bible to the present day, Michael Coogan brilliantly brings to life the extraordinary journey of this complex religious idea." --Susannah Heschel, Eli Black Professor of Jewish Studies, Dartmouth College, and author of The Aryan Jesus

"God's Favorites traces the negative effects of the idea of the divine chosenness of a particular people. Starting with an overview of ideas about divine chosenness in the Bible, the book shows the concrete, violent, and oppressive ways this idea of chosenness has been used. It has shaped exclusive ideas of American exceptionalism, undergirded the beliefs of fundamentalist Zionists, and inflamed debates about immigration up to the present day. A timely and important book." --David M. Carr, author of Holy Resilience: The Bible's Traumatic Origins

"With eye-opening revelations on almost every page, God's Favorites brilliantly illuminates biblical verse by placing it in the context of biblical history. That is Michael Coogan's unequaled specialty. Instead of God choosing a group of people based on their bloodlines or the particulars of their practice--a view that has fueled pogroms by the powerful and terrorism by the weak--Coogan argues that, in reality, people choose their (interpretation of) God. Let us choose, then, deliberately and with humility, what and how we worship, conscious of our relative insignificance within the grandeur that is creation." --Sarah Chayes, author of Thieves of State