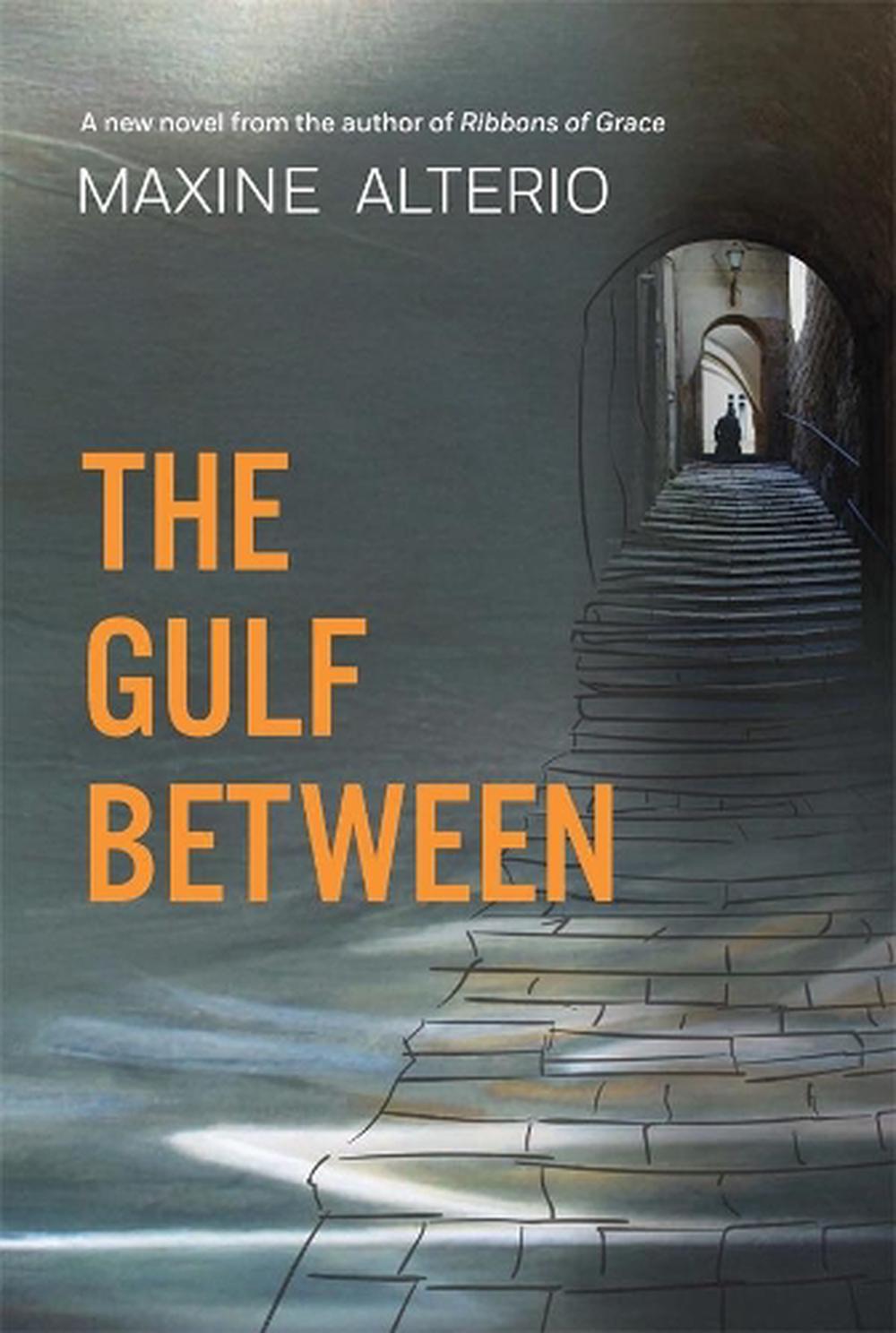 Under the shadow of Mount Vesuvius, love, lies and disenchantment lead to a menacing showdown in this suspense-filled novel.

A foreigner is seriously injured not far from Julia's safe Queenstown hideaway.

Why does he have her name in his wallet?

His unexpected arrival takes Julia back forty-five years to London, where as an impulsive young woman she first met Benito Moretti - a meeting that was to change her life, taking her to the glittering Gulf of Naples. There Julia found herself pitted against her belligerent mother-in-law and Benito's sinister brother in a lethal battle for her husband and children.

Julia remembered her father saying, We're all as sick as our secrets. Words that still haunt her.

Maxine Alterio is a novelist, short story writer and academic mentor. She graduated from the University of Otago with a Master of Arts in Education and from Victoria University of Wellington with a PhD in Creative Writing. In 2010 she received an Ako Aotearoa Sustained Excellence in Tertiary Teaching award. Her first novel, Ribbons of Grace, shortlisted for the 2008 Nielsen BookData New Zealand Booksellers' Choice Award, topped the national bestsellers list for several months. Maxine won the Seresin Landfall/Otago University Press Residency in 2013.