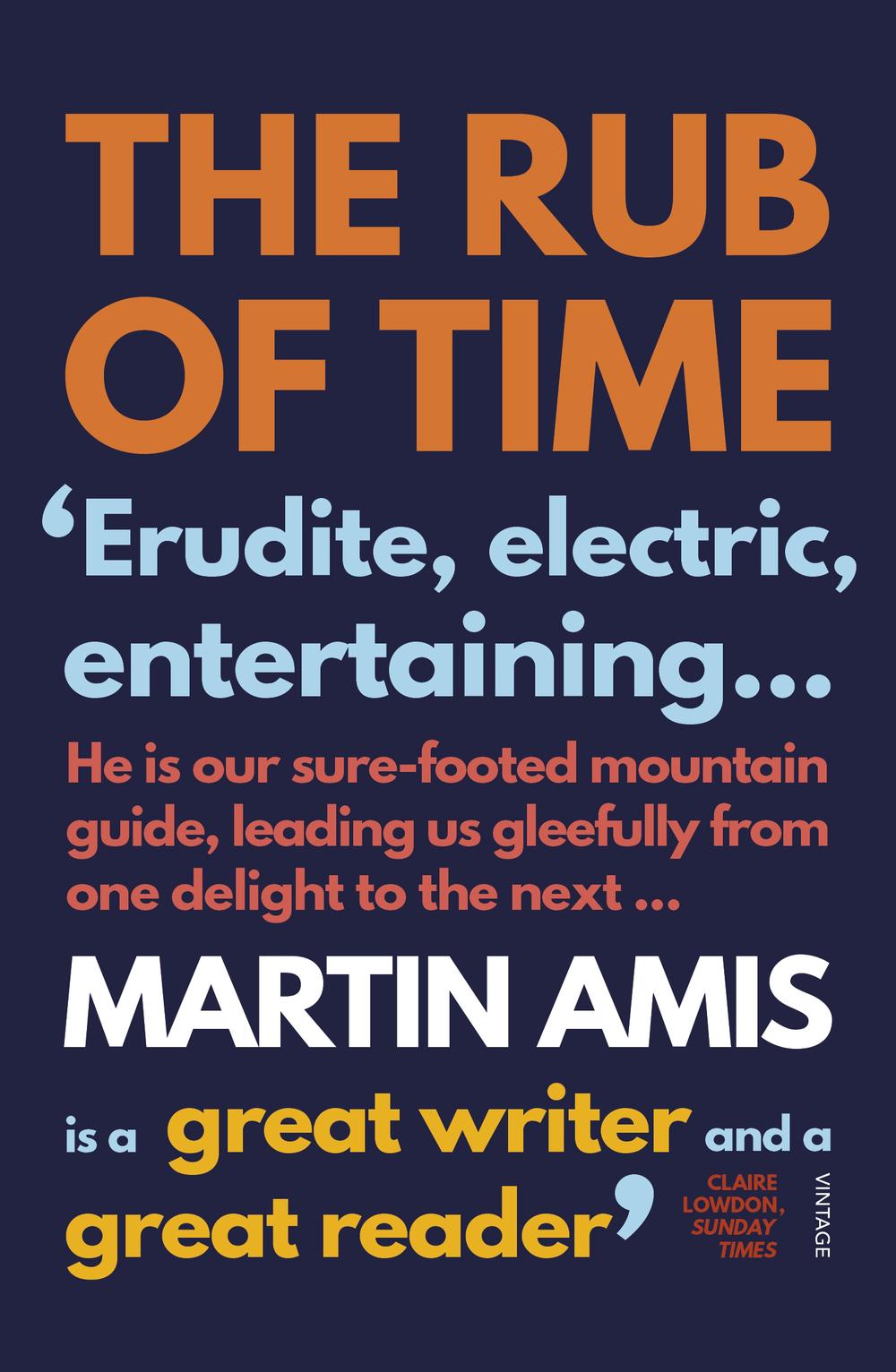 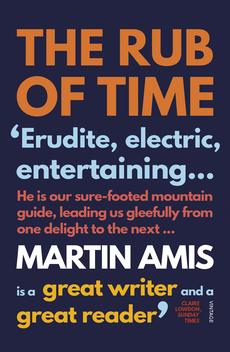 ISBN: 9780099488729
ANNOTATION:
Of all the great novelists writing today, none shows the same gift as Martin Amis for writing non-fiction - his essays, literary criticism and journalism are justly acclaimed.
$23.11
Or pay later with

Of all the great novelists writing today, none shows the same gift as Martin Amis for writing non-fiction - his essays, literary criticism and journalism are justly acclaimed.

Of all the great novelists writing today, none shows the same gift as Martin Amis for writing non-fiction - his essays, literary criticism and journalism are justly acclaimed.

The Rub of Time comprises superb critical pieces on Amis's heroes Nabokov, Bellow and Larkin to brilliantly funny ruminations on sport, Las Vegas, John Travolta and the pornography industry. The collection includes his essay on Princess Diana and a tribute to his great friend Christopher Hitchens, but at the centre of the book, perhaps inevitably, are essays on politics, and in particular the American election campaigns of 2012 and 2016. One of the very few consolations of Donald Trump's rise to power is that Martin Amis is there to write about him.

Martin Amis is the author of fourteen novels, two collections of stories and eight works of non-fiction. His novel Time's Arrow was shortlisted for the Booker Prize, for which his subsequent novel Yellow Dog was also longlisted, and his memoir Experience won the James Tait Black Memorial Prize. In 2008, The Times named him one of the 50 greatest writers since 1945. He lives in New York.

He is our sure-footed mountain guide, leading us gleefully from one delight to the next in these quotation-rich encomiums. "Panegyric is rightly regarded as the dullest of all literary forms," he writes in Nabakov's Natural Selection, a scintillating panegyric that absolutely achieves its stated aim... The literary essays will leave you educated, enlightened, entertained... I defy anyone not called Tim to get to the end of the Henman-inspired essay, The Tims, without a helpless guffaw... Martin Amis is a great writer and a great reader. -- Claire Lowdon Sunday Times Erudite, eclectic and entertaining, Amis's essays offer serious assessments of Vladimir Nabokov and Saul Bellow alongside a tour of the porn industry, an exemplary prolife of John Travolta and a hilarious analysis of the hazards of being christened "Tim". -- Claire Lowdon Sunday Times, Book of the Year The reportage is some of the best stuff here. For someone who often doesn't much seem to care for journalists, Amis is a very good journalist indeed. If anyone has written a better, more penetrating, more open-minded interview with John Travolta, for example, I'd like to see it... When he puts his nose to a text, close up, there are few readers like him... And his is superbly good at capturing the nub of what's so interesting in DeLillo, deftly sectioning the phases of JG Ballard's career, tracing the weirdly wonky process of Philip Roth finding his voice or summing up a mood in a glancing phrase. -- Sam Leith Observer First-class... Amis reveres Vladimir Nabokov, and wonderfully evokes the author's "miraculously fertile instability", and the "dazed hymns to the bliss of existence"... Amis's wide reading is prompted by pure pleasure and in this regard he is proudly Kingsley's son... Amis's literary criticism is richly enjoyable, his intellectual gifts are formidable and he is worthy of the praise he shovels upon Nabokov in his prime... His non-fiction is bayonet sharp... The Rub of Time is impressive. The inner world of the old devil on display is one to be treasured. -- Roger Lewis The Times The Rub of Time is Amis at his considered best, witty, erudite and unafraid... He is sweetly sentimental when it comes to the British royal family (why?), funny about tennis, always brilliant about the body, scorching in his refusal of death, its sorrows and humiliations... He is a great believer in semantic rigour; every sentence snaps with an accuracy that is fresh and fierce... This collection is full of treasures. -- Anne Enright Guardian