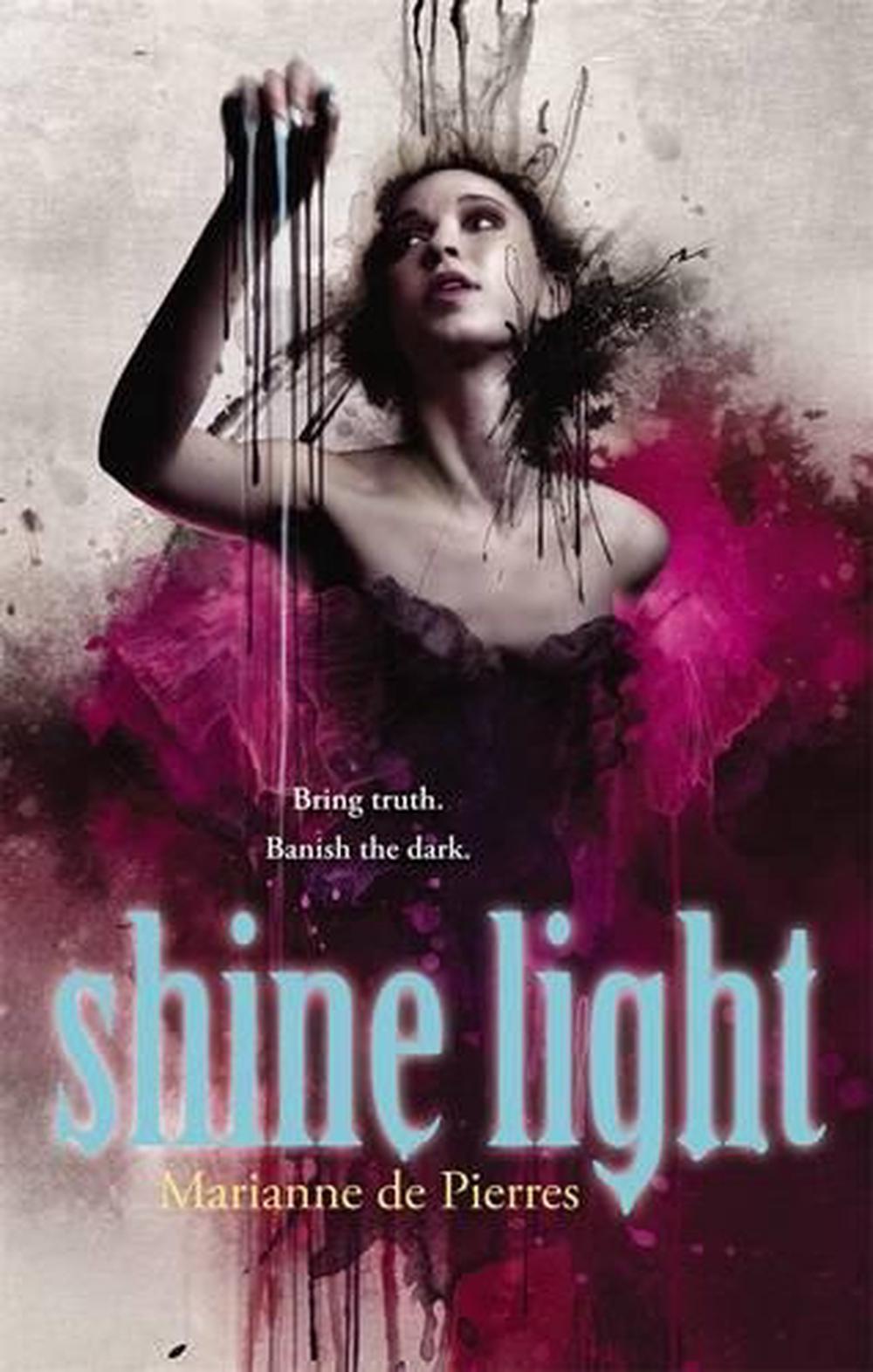 Ixion. The island of ever-night. If she had a choice, Naif wouldn't go back. But her friends will die if she doesn't find a cure for the badges that are slowly killing them, and her brother is there, fighting against the Ripers who hold everyone in thrall. And Naif has knowledge that might save them all. First she must solve the mystery of Ixion's eternal night. Then she must convince everyone - rebels and revellers alike - to join her cause. And all the while, she must fight the urge to go to Lenoir - her greatest love, her mortal enemy. The secrets of Ixion must be revealed. The evils must be stopped. A new dawn will come.

Marianne de Pierres is the author of the multi-award-nominated Parrish Plessis and Sentients of Orion series. The Parrish Plessis series has been translated into eight languages and adapted into a role-playing game. She is also the Davitt award winning author of the Tara Sharp humorous crime series, written under the pseudonym Marianne Delacourt. Her first series for young adults, the Night Creatures trilogy, is receiving rave reviews.

" Can Naif shine light in the darkness? Read the thrilling conclusion to the Night Creatures trilogy to find out . . . "