by Marc Andreyko and Emanuela Lupacchino 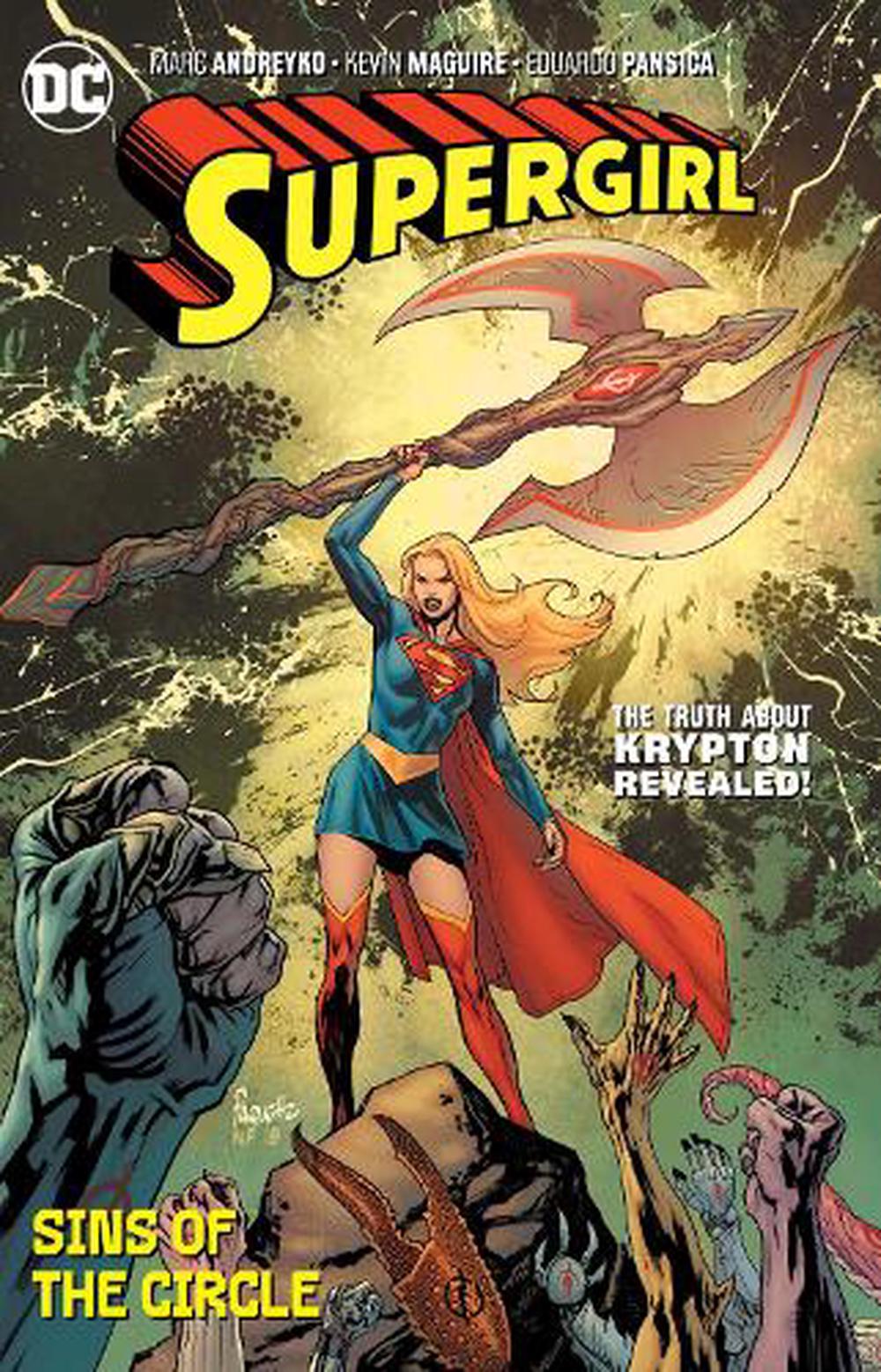 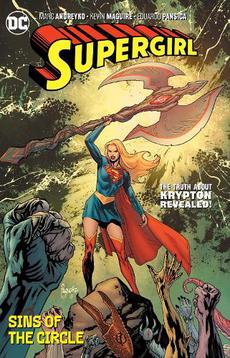 PUBLISHED: 31st December 2019
ISBN: 9781401294540
ANNOTATION:
Caught in the middle of a Vega System civil war, a powerless Supergirl struggles to rescue as many slaves as she can from the brutal hands of the Citadel.
$25.90
Or pay later with

Caught in the middle of a Vega System civil war, a powerless Supergirl struggles to rescue as many slaves as she can from the brutal hands of the Citadel.

Supergirl's search for the truth about who ordered the destruction of Krypton has taken her into the far reaches of space, depleted her superpowers and caught her in a war with the vicious Citadel. But Kara is not completely defenseless. She has allies, like the Omega Men and the mysterious Coluan named Z'ndr Kol. She has the axe of Rogol Zaar, which both feeds on and feeds into her rage. And soon she'll have the answers she's been seeking. Appa Ali Apsa, the rogue Guardian of the Universe who helped form the group known as the Circle, hid his confession in a series of gems, which he then scattered across the universe. It's Supergirl's destiny to Find them and unlock the secrets of the Circle...including who sent Rogol Zaar on his mission to destroy Krypton, and why. What price will Supergirl pay for learning the truth...and once she Finds out who murdered Krypton, what will she become in order to exact vengeance? Fans of the Supergirl TV series shouldn't miss this story that explores the heart of Kara's character, from writer Marc Andreyko (BATWOMAN, MANHUNTER) and artists including Kevin Maguire (JUSTICE LEAGUE) and Eduardo Pansica (THE CURSE OF BRIMSTONE). Collects SUPERGIRL #27-33.

Marc Andreyko is a comic book and screenplay writer, known for writing the 2000s ongoing series Manhunter for DC Comics. He co-created (with artist Jesus Saiz) Kate Spencer, the title character of the series, the first female character to carry the long-running legacy. Andreyko co-wrote the graphic novel Torso with Brian Michael Bendis, for which he was nominated for the Angoulame International Comics Festival Prize Awarded by the Audience and the Prize for Scenario (script). He co-created, with P. Craig Russell, an Eisner- and Harvey-winning one-shot for Marvel Comics featuring Dr. Strange entitled What Is It that Disturbs You, Stephen? He has written comics for other publishers, including Dark Horse Comics, IDW Publishing and Todd McFarlane Productions/Image Comics.