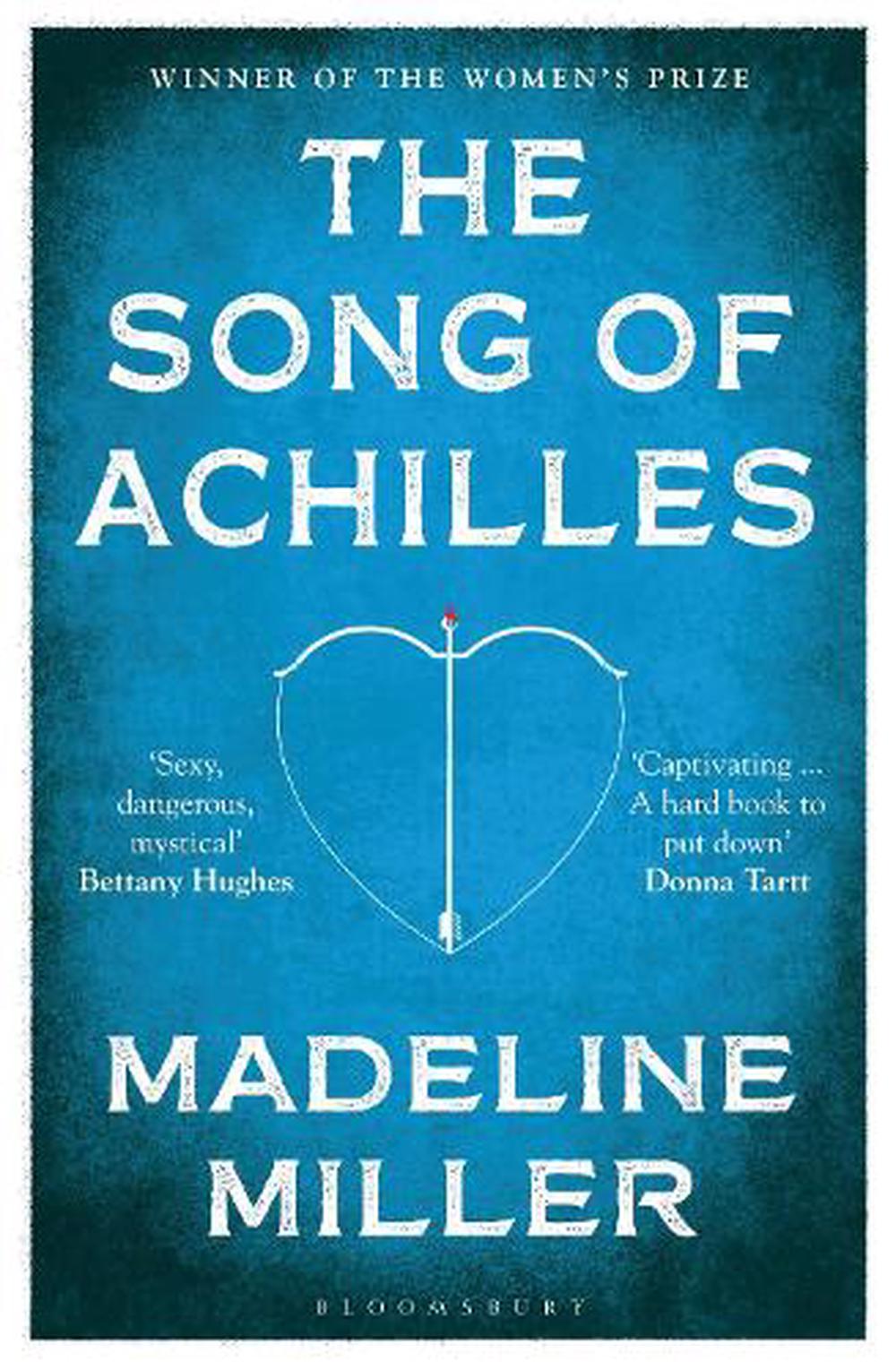 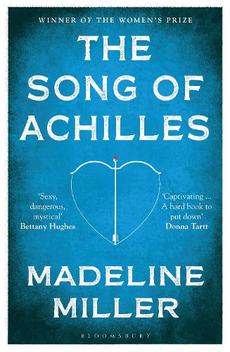 A beautiful new limited edition paperback of The Song of Achilles, published as part of the Bloomsbury Modern Classics list

The god touches his finger to the arrow's fletching. Then he breathes, a puff of air - as if to send dandelions flying, to push toy boats over water. And the arrow flies, straight and silent, in a curving, downward arc towards Achilles' back.

Greece in the age of heroes. Patroclus, an awkward young prince, has been exiled to the court of King Peleus and his perfect son Achilles. Despite their differences, the boys develop a tender friendship, a bond which blossoms into something deeper as they grow into young men.

But when Helen of Sparta is kidnapped, Achilles is dispatched to distant Troy to fulfil his destiny. Torn between love and fear for his friend, Patroclus follows, little knowing that the years that follow will test everything they hold dear.

Madeline Miller has a BA and MA from Brown University in Latin and Ancient Greek, and has taught both for over a decade. She has also studied at the Yale School of Drama, specialising in adapting classical tales to a modern audience. The Song of Achilles, her first novel, was awarded the 2012 Orange Prize for Fiction and was a New York Times Bestseller. It has been translated into twenty-three languages including Dutch, Mandarin, Japanese, Turkish, Arabic and Greek. Madeline was also shortlisted for the 2012 Stonewall Writer of the Year, and her essays have appeared in a number of publications including the Guardian and Wall Street Journal. She currently lives in Narberth, MA, where she is working on her second novel.

I loved it J.K. Rowling A captivating retelling of the Iliad and events leading up to it through the point of view of Patroclus: it's a hard book to put down, and any classicist will be enthralled by her characterisation of the goddess Thetis, which carries the true savagery and chill of antiquity Donna Tartt At once a scholar's homage to the Iliad and startlingly original work of art by an incredibly talented new novelist ... A book I could not put down Ann Patchett Inventive, passionate, uplifting and different ... A truly worthy winner Joanna Trollope