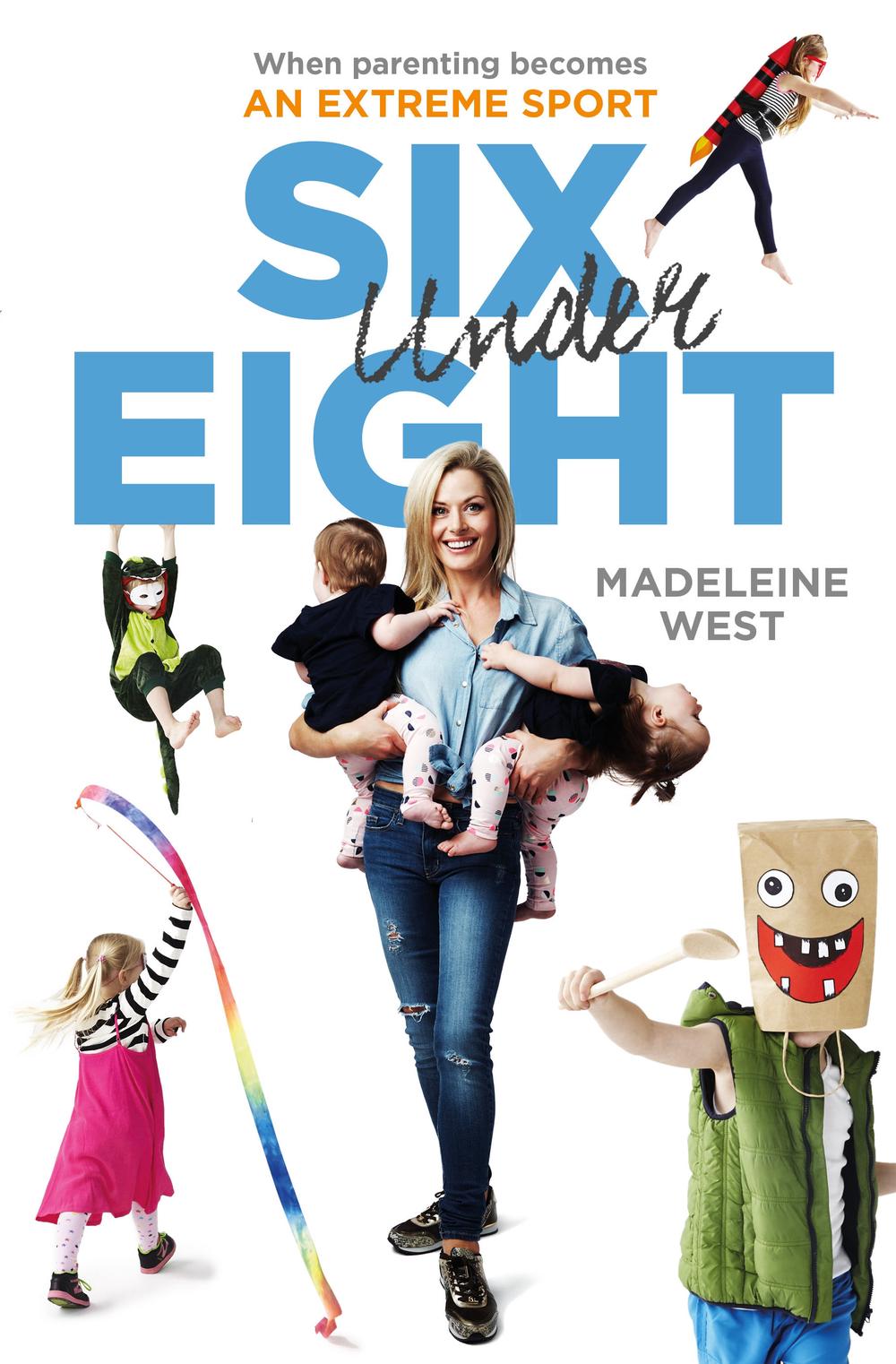 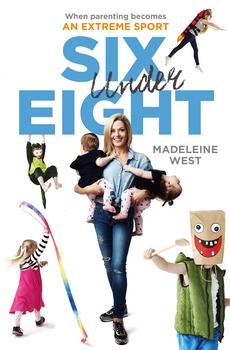 My son shoved an unpopped popcorn up his nose ...what do I do?' 'My daughter was drinking from the dog's bowl with a curly straw ...is that a problem?' 'There is something in my baby's nappy resembling a creature from the Alien franchise ...should I be concerned?' Ahhhh, Parenthood. So much joy, so many stains. So many rewards, so many unfinished lattes. So many questions, so many people pretending they have the answers. Madeleine West is an actor, a writer and sometimes a comedian, but most importantly, she is a mother, and even though she has a perfectly functional television, she has six of the crazed critters to prove it. Madeleine is no expert, but if she hasn't seen it, wiped it up, medicated it, rushed to the emergency ward with it, raised bail for it, or given birth to it, it isn't worth knowing. In this hilarious, moving, brutally honest tale, Madeleine takes you through the ups and downs of the rollercoaster called Parenthood. You will laugh, you may cry, and you might just learn something along the way.

Madeleine West is an actor who has been a star of some of Australia's most popular dramas. She commenced a degree in Law, before deferring her studies indefinitely to turn to acting.She joined the cast of Neighbours in 1999, an 11-week stint which turned into a four-year role. She has since been seen in Winners & Losers, Satisfaction, Underbelly and House Husbands. Madeline has been in a relatioship with restaurateur Shannon Bennett since 2005. The couple have six children together- Phoenix (born 2005), Hendrix (born 2008), Xascha (born 2010), Xanthe (born 2012) and twins Xalia and Margaux (born 2014). Six Under Eight is her first book. a